Seven Swims In The Seven Seas – 1 Reason, 6 Down 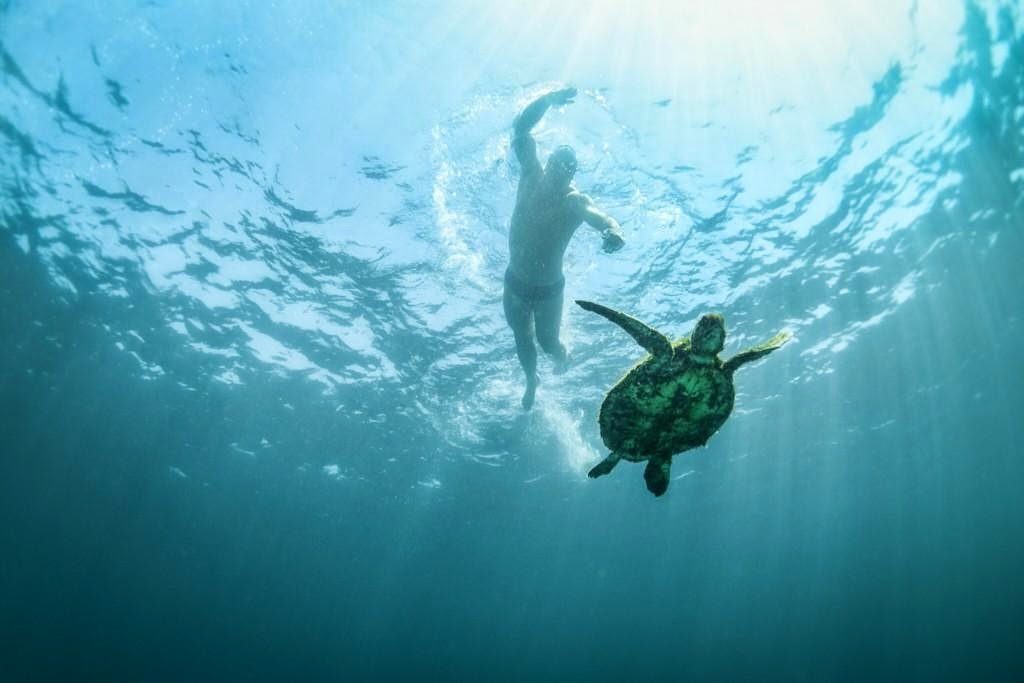 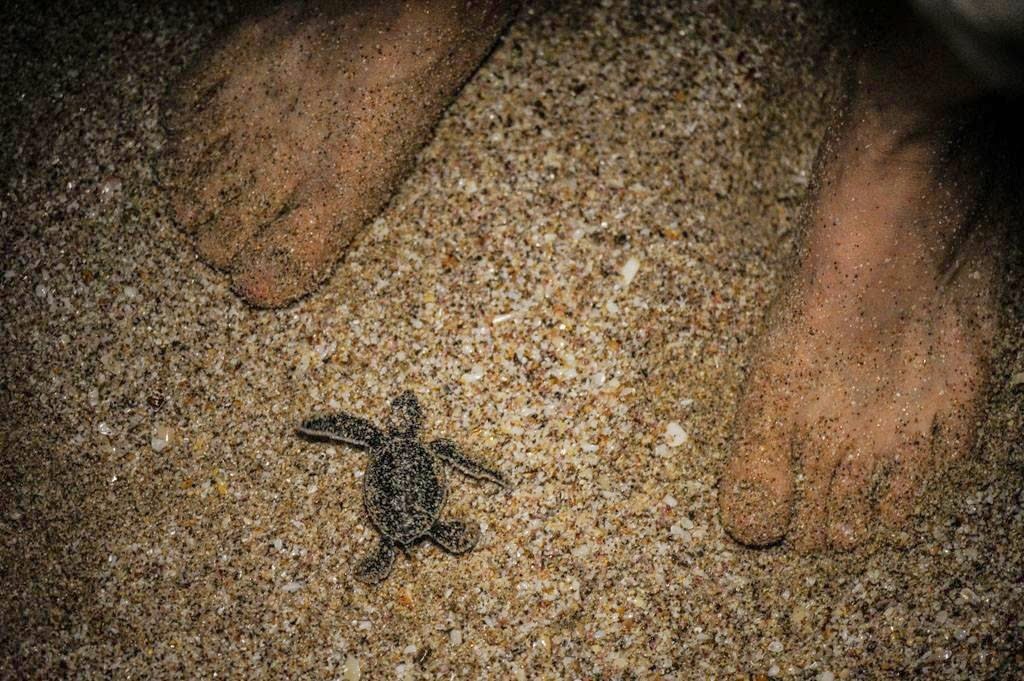 Lewis Pugh completed his sixth swim of his seven marathon swims during the month of August. His 10 km Arabian Sea swim took him 3 hours 15 minutes. “I’ve never seen so many turtles. Literally hundreds.

We saw green turtles. I should point out the global population of Hawksbill Turtles suffered an 80% reduction in just one decade,” writes Pugh. “The Omani coastline is stunning, yet only 1.3% of their waters are protected. [There is an] urgent need for Marine Protected Areas. Also, thanks to Rabi [shown below] who escorted me and ended up being one of the best skippers I’ve ever had.” 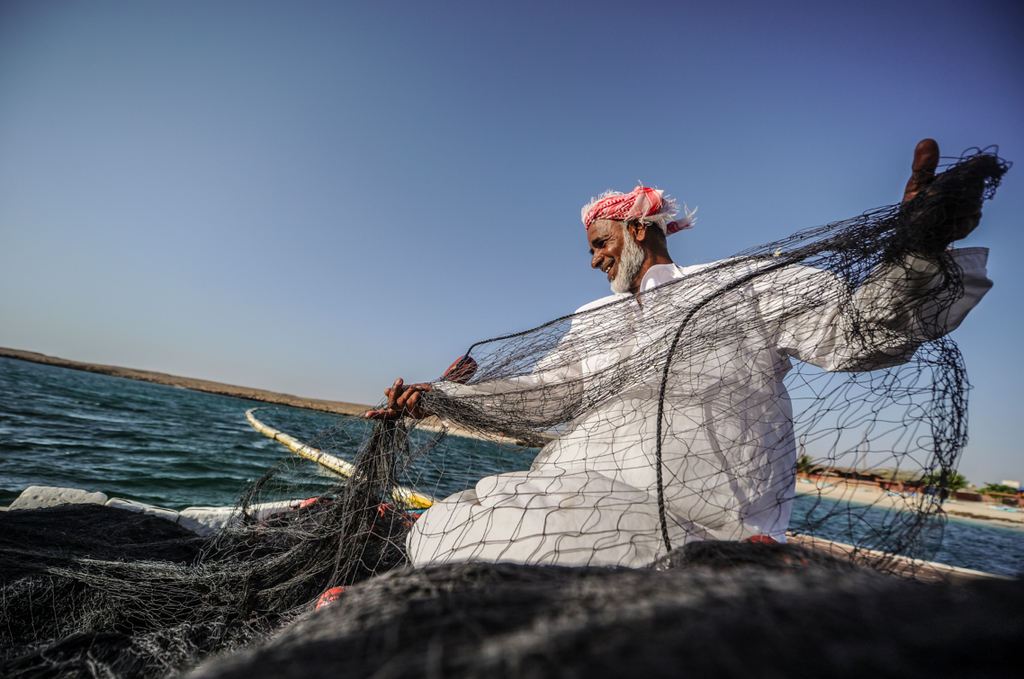 Photos are courtesy of Kelvin Trautman.