Sharing Aloha Spirit On Land, In the Air And In The Water 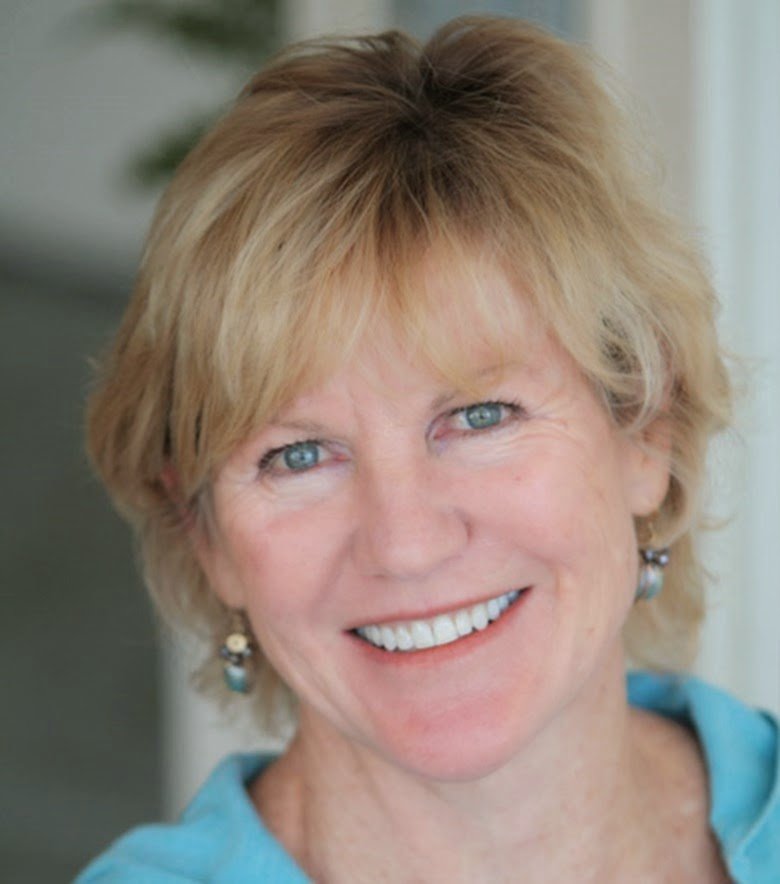 “I am more comfortable in the ocean than I am on land,” said Betty Ann Puaonaona Barnett who was inducted into the Hawaii Swimming Hall of Fame in both Masters Swimmers and Ocean Swimmers.

Since 1972, the flight attendant for Hawaiian Airlines since 1966, has dominated her age groups at the Waikiki Roughwater Swim every September. She has entered the famed race in Hawaii a total of 35 times. She has placed first in her age group 32 times, placing second twice and third once. Barnett also competes during her intercontinental layovers which is when she has taken the time to win 18 age group ocean swim titles in Australia including event such as The Big Swim from Palm Beach to Whale Beach, the Cole Classic, and races at Mollymook, Stanwell Park to Coalcliff, DeeWhy Beach, Balmoral Beach, and Bondi to Coogee. “I have this fantastic job that lets me work and play at the same time.“

With more undoubtedly to come.