Sharing The Joy Of Open Water Around The World 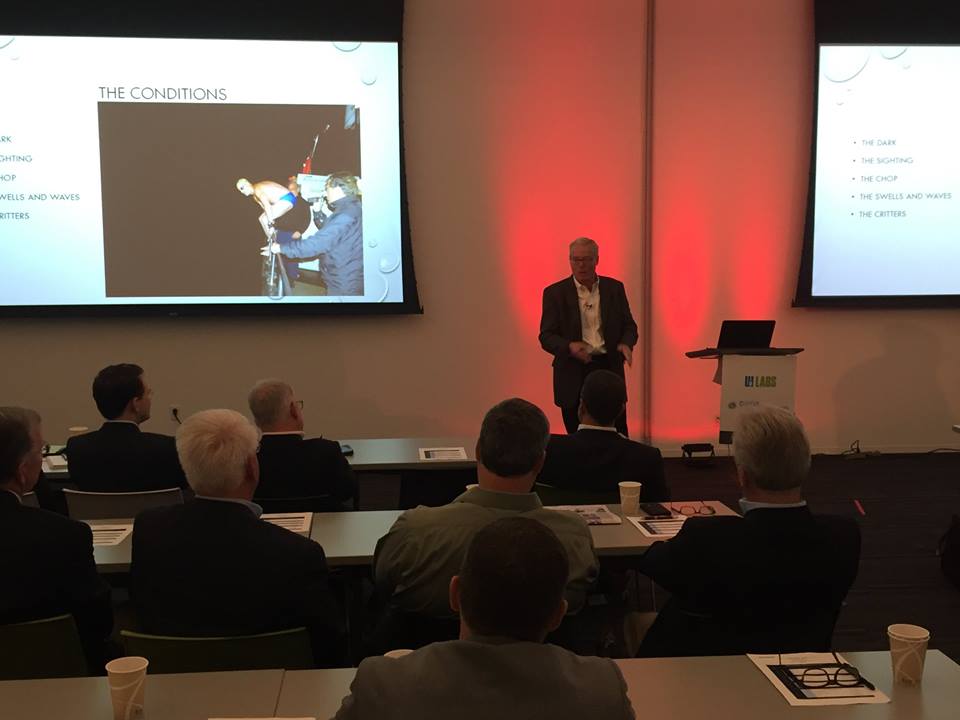 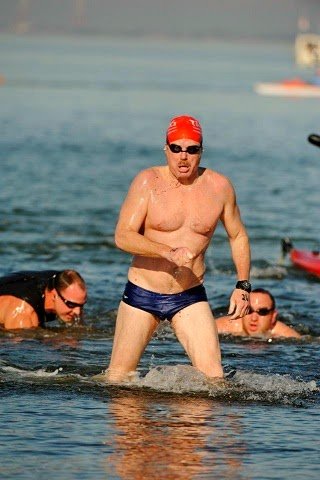 Anthony McCarley is a successful entrepeneur who shares his passion, expertise and experience in the open water with everyone and anyone who shares his interests.

His road to success has taken him from his hometown of Berwyn in Pennsylvania to innumerable places from Asia to to Europe.

His latest adventure has taken him to München, Germany.

The Triple Crowner explains how he found himself in a faraway land. “In marathon swimming, there are always people to help you – and you need their help. No solo swim is done alone. It is important to the sport that you give back. Most people give back by being a crew member for someone else’s swim.”

Recently over the last few years, McCarley has given back by giving talks to local swim teams.

“I do my best to emphasize what the swim coach wants me to emphasize – my talks use marathon swimming as a way to talk about life lessons.”

When a business colleague who is the Chief Financial Officer for Siemens Financial Services in the United States thought McCarley’s experiences and presentation style and content might be of interest for Siemens annual national meeting, he talked him into it.

So McCarley found himself giving a marathon swimming presentation to business professionals in Chicago. “It was a little different than speaking to a roomful of teenage swimmers.”

McCarley later learned the global Chief Executive Officer attended his presentation that he enjoyed so much that McCarley was invited to Munich. “Tomorrow, I give the presentation for all the country and regional Chief Executive Officers from around the world. On Thursday, I present to all the sales leaders from around the world.”

Humble literally down to his core, McCarley understands his potential impact. “I am nervous about it, but even if I help just one person in one of these two audiences, it could have a big impact. If I just keep focusing on giving, I think it will be okay. It is amazing when doing something good comes back to you so quickly.”