Shark Sightings Impact Swimming Now – And In The Future? 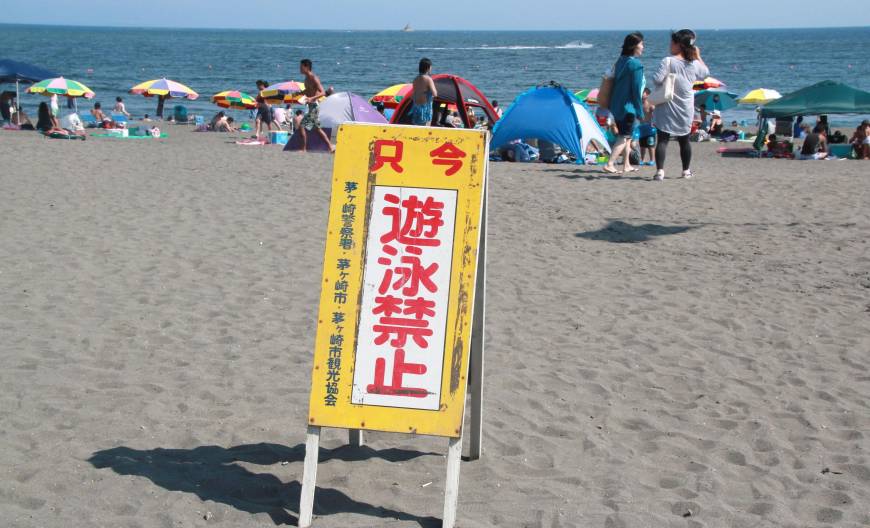 While ocean swimmers in Australia and South Africa – and increasingly Southern California – have lived with the possibility of swimming with sharks in the same general vicinity for generations, it is a new phenomenon in the Tokyo area of Japan. Increasingly, beaches just north and south of Tokyo are being closed due to an increased number of shark sightings up and down the eastern coast of Japan.

What we wonder in all of these areas, from Australia and South Africa to California and Japan, is how many sharks are actually swimming below the depths if one shark is seen? That is, for every one visible shark, how many sharks are in the area? Only 1 or 5 or 50 or 500?

And with the increase in stand-up paddlers, GoPros, social media and ocean goers in general, are the actual number of sharks increasing – or is human awareness of their presence increasing in these areas? To what extent is the fish migration patterns or water temperature affecting the shark presence? If the world’s fish stocks are changing and the global ocean temperatures are increasing, does this mean that more sharks over the next generations will be seen along the coasts of popular swimming areas? If that is the case, what are the implications for ocean swimming in the future? Will more shark [protection] nets be installed by local communities or will shark repellant/deterrent manufacturers increase their business?