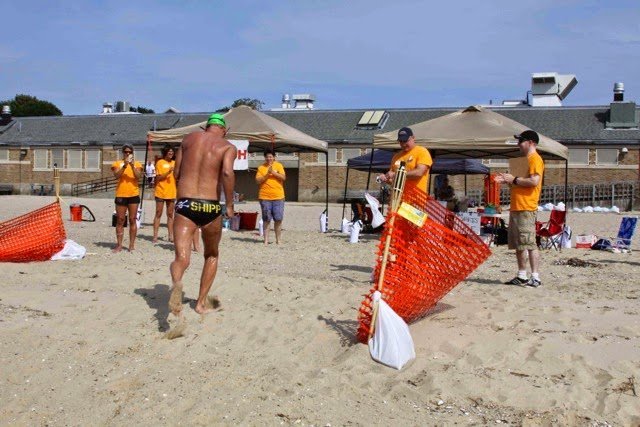 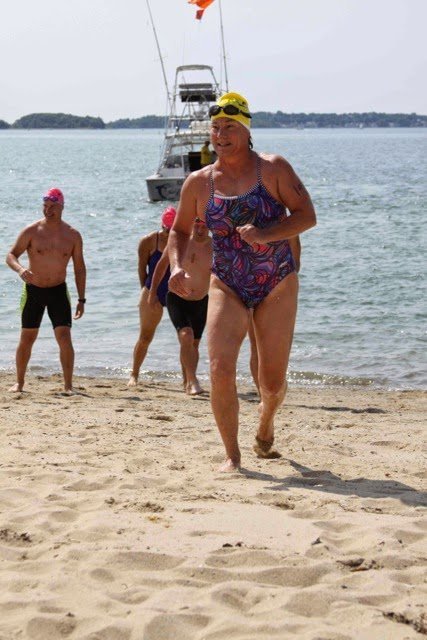 Bill Shipp of Maryland arrived first at the L Street Beach in South Boston after 2 hours 59 minutes across the 8-mile Boston Light Swim course. Shipp, an attorney and prostate cancer survivor, is preparing for a solo swim across the English Channel in September 2014. His win signals that he’s ready for the big day.

“This was the first major open water event where I finished first overall, so of course I was excited,” says the 54-year-old Shipp. “The cold water temperature and conditions were great preparation for me as I prepare for my solo crossing of the English Channel in September. The Boston Light Swim is an awesome event in an awesome city.”

Shipp was followed into shore almost 9 minutes later by Nathaniel Dean of New York and International Marathon Swimming Hall of Fame Honour Swimmer Elizabeth Fry was the first female to finish the swim in 3 hours 13 minutes.

Conditions for the swim which started next to the Boston Lighthouse were fair. The race started with calm, but colder-than-expected water. As the morning progressed, the wind increased causing the last two swimmers to be pulled from the water due to the 5-hour course cutoff time.

Race director Greg O’Connor says, “I was very surprised and impressed at the fortitude of all of the swimmers. Even though the water was 58ºF (14ºC) at the start, not one swimmer got out early because of the cold. Even the two swimmers that did not reach the finish stayed in for the full 5-hour time limit.”

Shipp agrees that the event was a success, sponsored by the Massachusetts Open Water Swimming Association, Hammer Nutrition, and Harpoon, due to a strong field. “I think all the participants are to be applauded for their dedication and commitment to open water swimming. The Boston Light Swim is a venerable swim and Greg O’Connor and all the volunteers are to be commended for carrying forth the tradition in such a professional manner.” 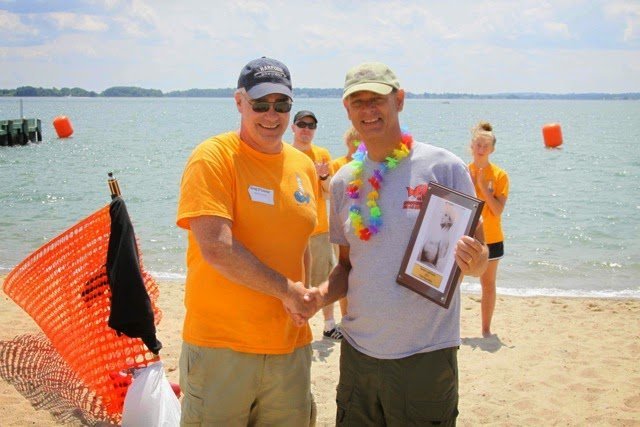 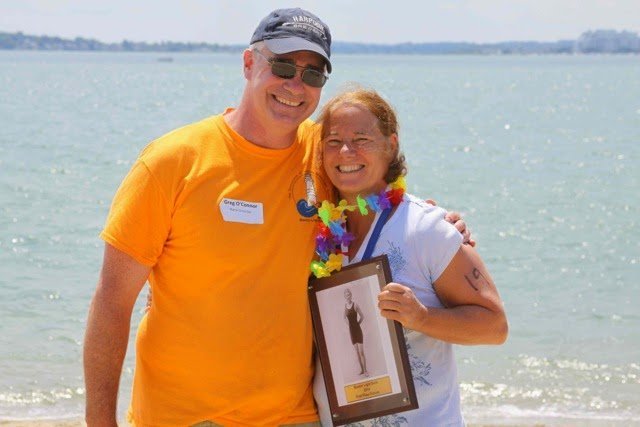