Silvie Rybárová Kicks Off 2014 With A Fast Closing 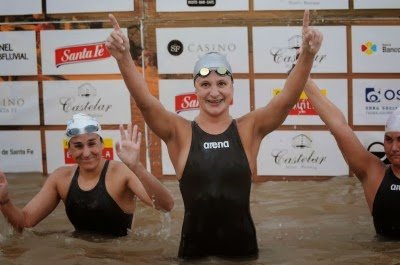 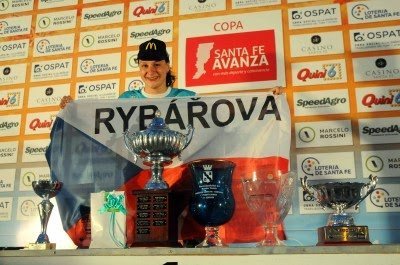 Revenge is sweet, especially after a tough 57 km race of over 8 hours that you have been waiting for a year.

Silvie Rybárová finished second to Russian rival Olga Kozydub in the Maratón Acuática Internacional Santa Fe – Coronda in 2013 and had been working on her strength, speed, stamina and strategy for 2014.

It all came together today as three women came down the final straightaway nearly together with the results as follow: