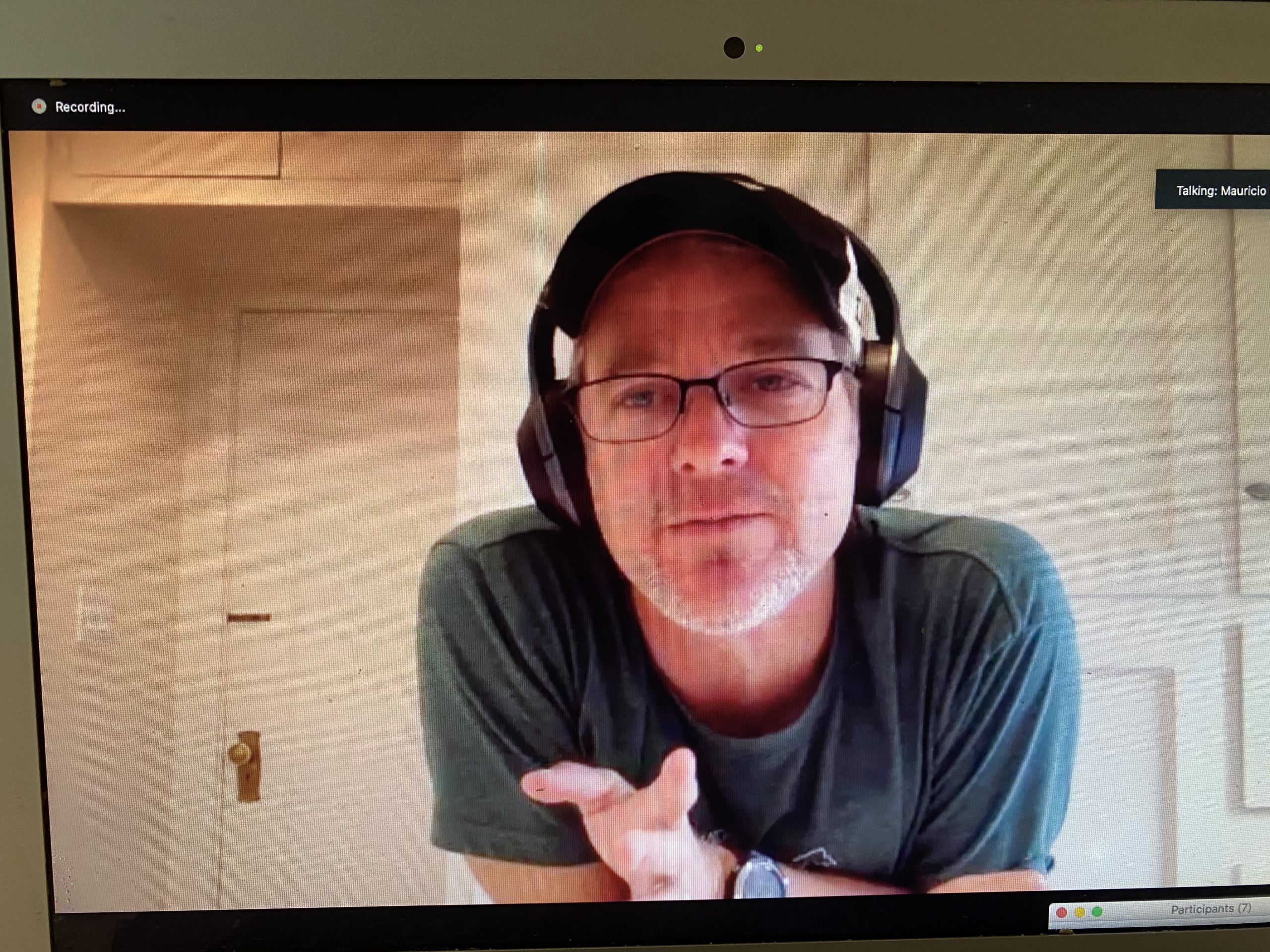 Both men are members of the Night Train Swimmers and came to the sport of open water swimming later in their adult lives.

As Dominguez often says when he is confronted with a seemingly insurmountable goal, “I will give it a go.” He also described his Farallon Islands crossing attempt when he was pulled due to a shark encounter with a Great White Shark on mile 25 of the 28-mile attempt in 2015.

The duo talk about all kinds of individual and collective experiences – and both look forward to the time when the lockdowns and quarantines are behind us. From his perspective as a technological entrepreneur with global success in the travel business, Pterieto predicted, “When the lockdowns are lifted, we will rejoice the simple things that we used to take for granted. It can be something simple like a 30-minute swim or something local. I think many people will discover activities and places that are within their reach.”

Watch and listen to this week’s WOWSA Live above.