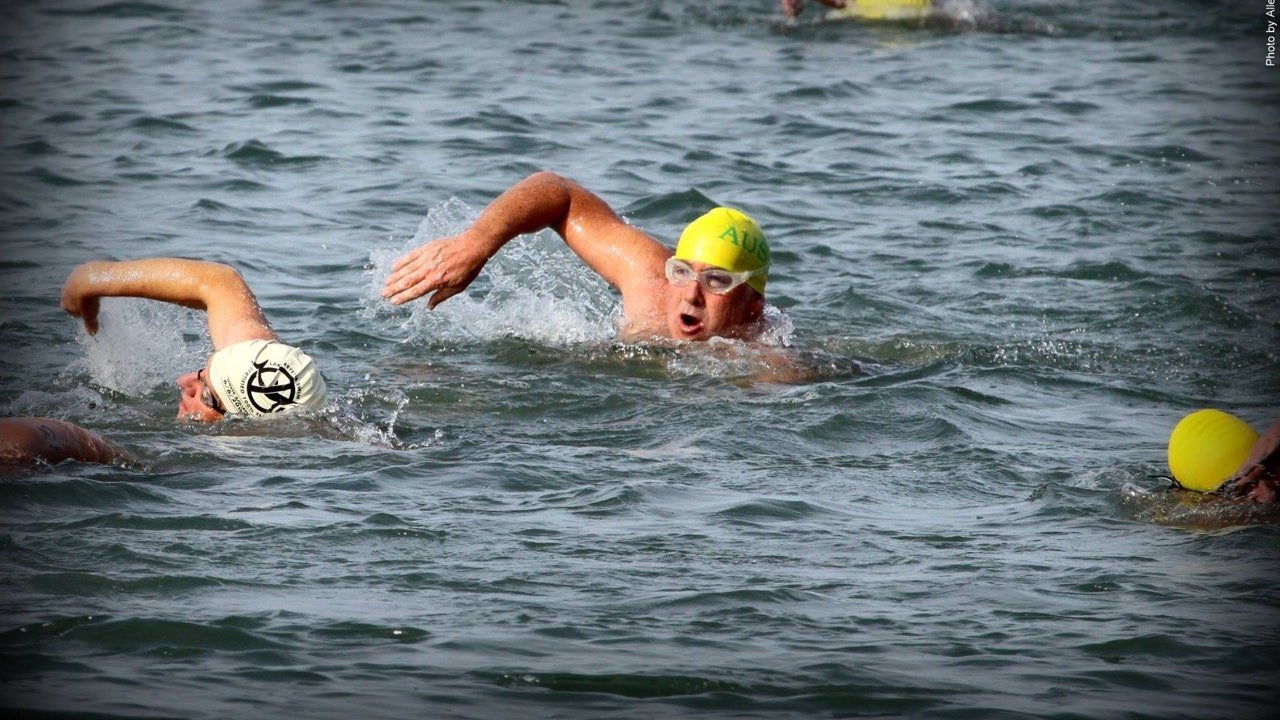 Dominguez is a personable swimmer originally from Sydney, Australia who is currently living in northern California and serving as the president of the South End Rowing Club. He also is a member of the Night Train Swimmers, North Bay Aquatics Masters Swim Club, Bondi Icebergs Winter Swimming Club, and North Bondi Surf Lifesaving Club.

For background information on Dominguez, read a GQ Magazine feature on here or the television interview with Kimberley Chambers.