Simon Olliver, 4 Down 3 To Go For The Oceans Seven 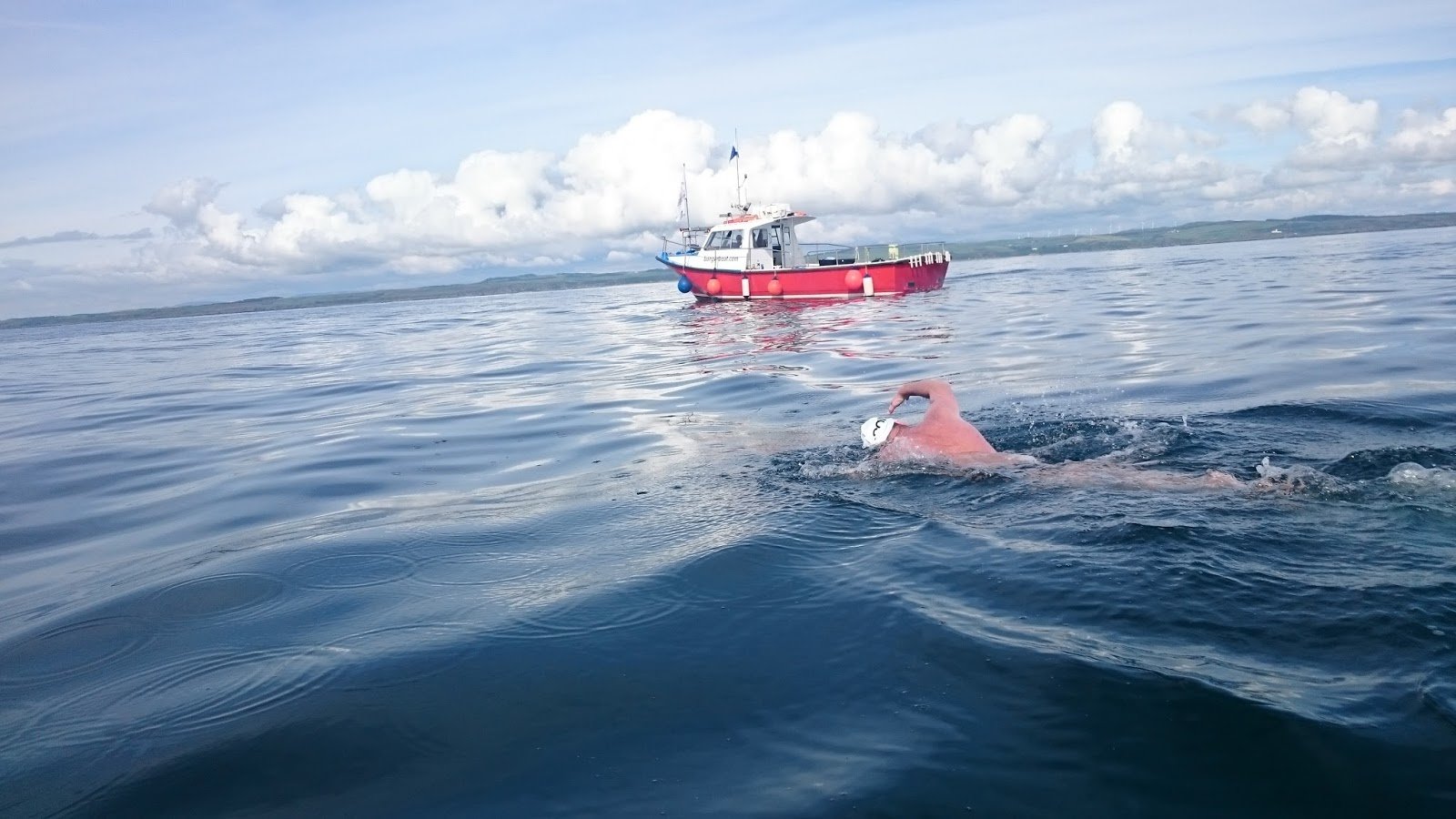 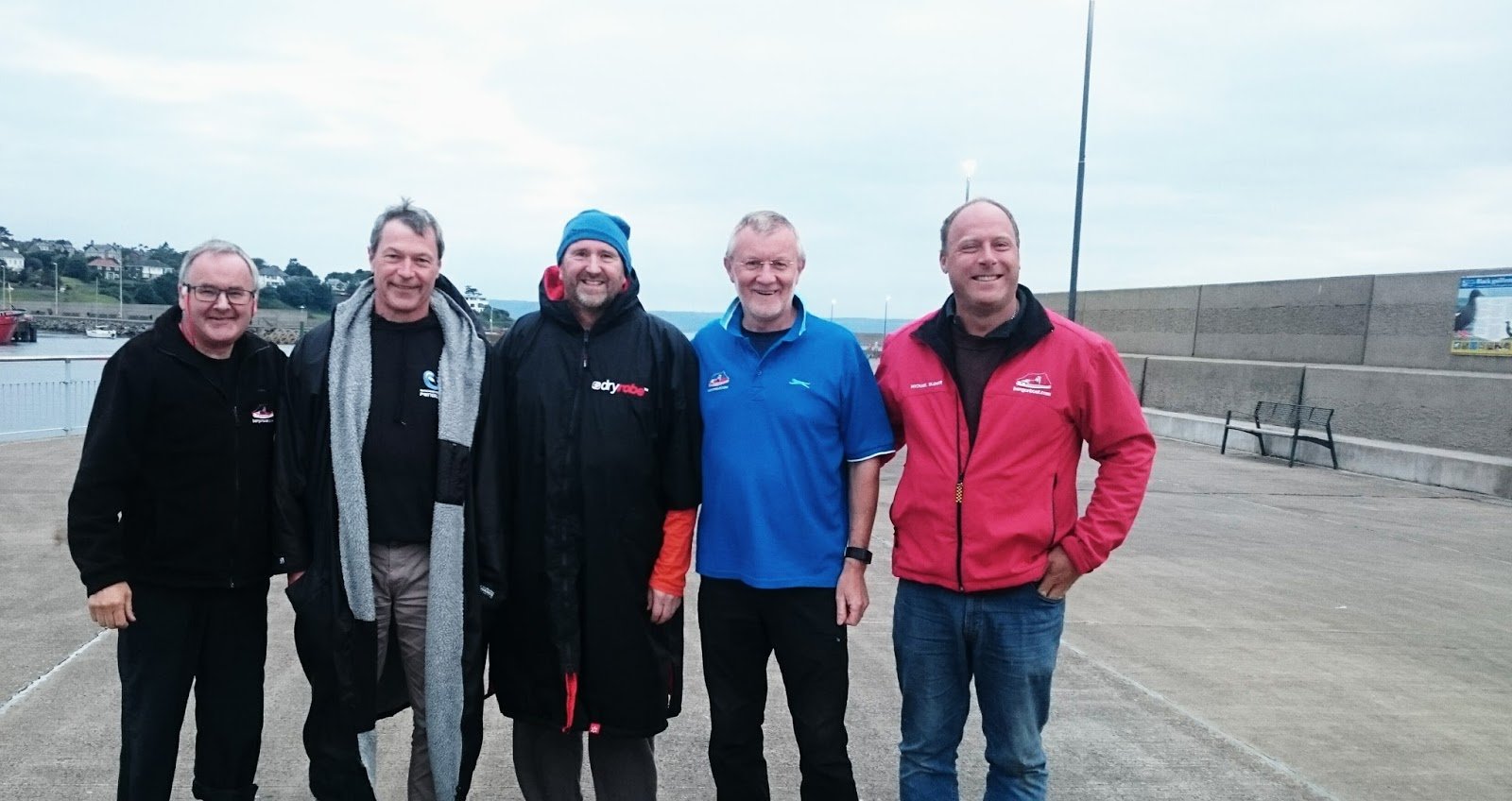 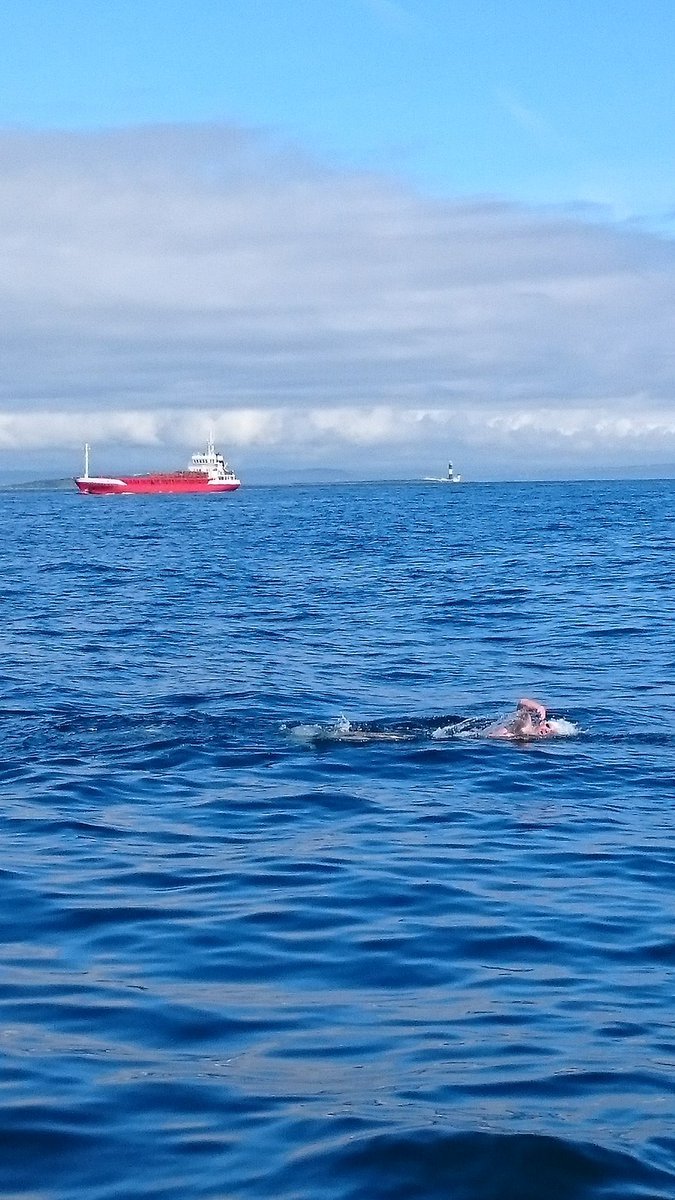 Simon Olliver is a 52-year-old open water swimmer from Christchurch, New Zealand. After a long history of competing in British Long Distance Swimming Association events and kicking off his focus on marathon swims at the age of 48, he has already completed 4 Oceans Seven channels to date.

In addition to successful swims Down Under at the 19.7 km Rottnest Channel Swim, 10 km Auckland Marathon Swim, 40.2 km Lake Taupo crossing, and the 28.6 km Foveaux Strait crossing, Olliver has also swum across the Cook Strait (North Island to South Island) in 8 hours 36 minutes, the English Channel in 11 hours 8 minutes, and the Catalina Channel (Santa Catalina Island to the Southern California mainland) in 10 hours 45 minutes.

But his most challenging and longest swim to date was accomplished yesterday across the North Channel when he was escorted by Brian Meharg, fed by Rory Fitzgerald, crewed by Mervyn Kinny and observed by Michael Glover.

He ultimately finished in 11 hours 56 minutes becoming the first New Zealand man to complete a successful crossing from Northern Ireland to Scotland – and enjoyed an hour-long encounter with a minke whale en route.