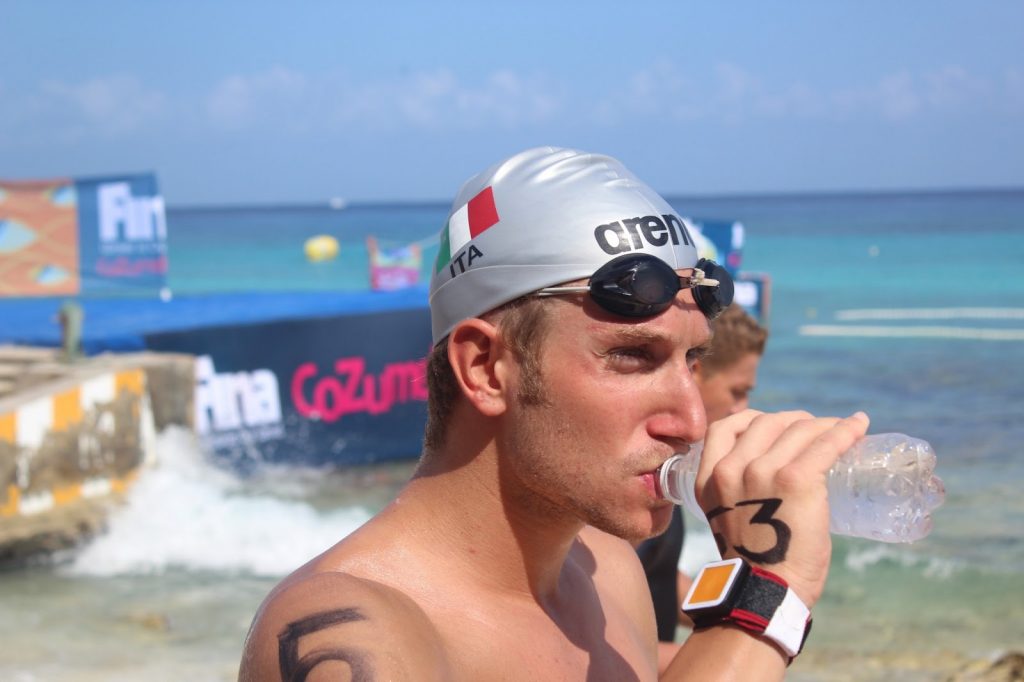 His emotions seemed in check and his preparation – from greasing up to hydrating – went like clockwork.

There was a quiet confidence that Ruffini exuded before the race and it carried over to the race itself. He was always in the hunt, and never in the lead until it counted.