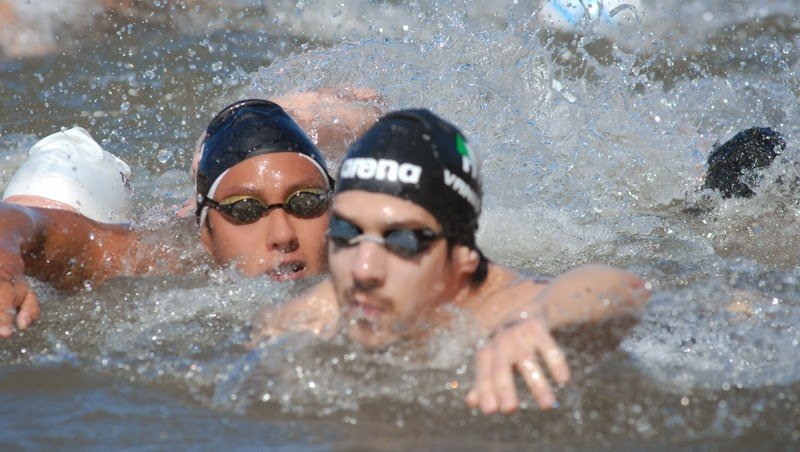 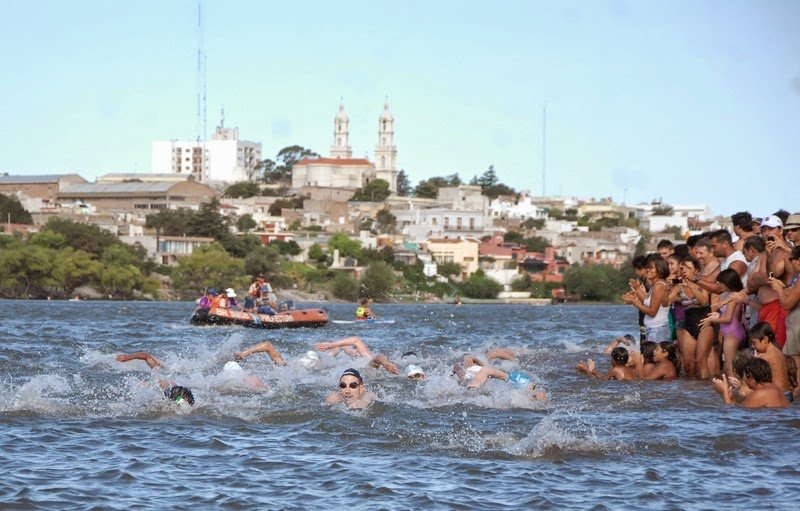 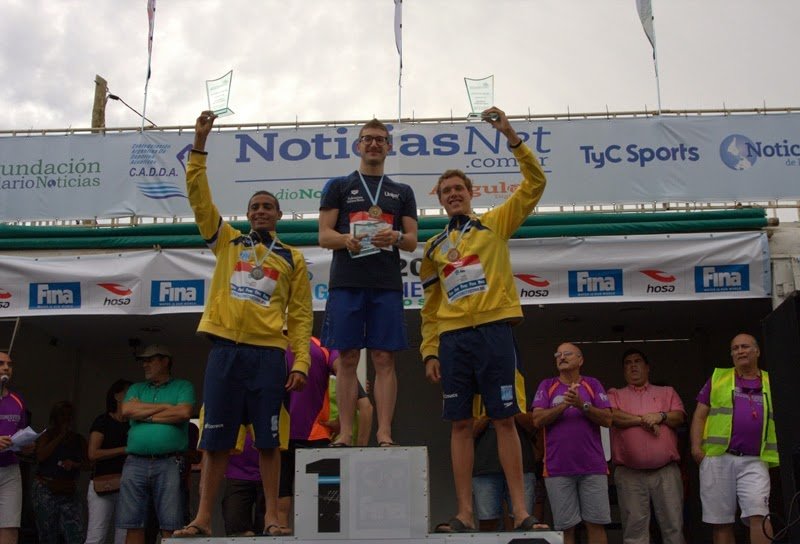 But less unexpectedly, Simone Ruffini of Italy knocked off fast-charging Allan do Carmo and his Brazilian teammmate Diogo Andrade Villarinho.

This tough-fought victory bodes well for Ruffini who is looking to qualify for his first Olympics this summer in Kazan. It also bodes very well for the battle-hardened Brazilians who are coming off of their summer season.

With 48 men competing in the opening race of the 11-race FINA/HOSA 10 km Marathon Swimming World Cup circuit, the Italian’s victory was a good early-season indicator that the Italian and Brazilian men will be a force to reckon with throughout this year.

The rest of the FINA/HOSA circuit includes the following stops: