Sloman Is Fast Enough To Win 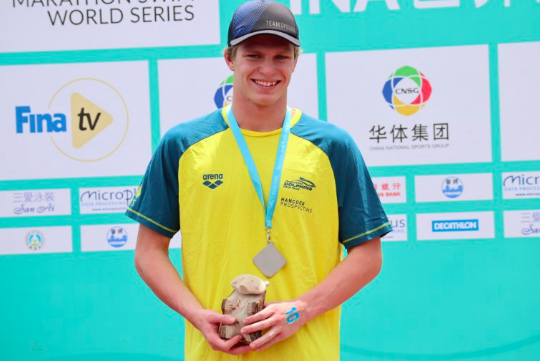 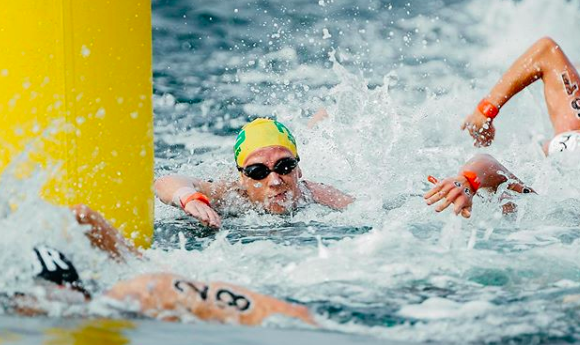 Sloman Is Fast Enough To Win

It has been years coming to this point.

Sun Moon Lake in the middle of Chinese Taipei has been site of open water swimming and its showcase event that has steadily grown in size, prestige and international awareness.

With the addition of the FINA/CNSG Marathon Swim World Series on its annual event docket, the turquoise lake water is now most definitely an important epicenter in the global open water swimming community.

Sloman admitted after the victory, “This race was a little bit of redemption really, I didn’t have a good race in the FINA World Championships, so I just wanted to come here and give it a really good go and luckily I got the win.”

Cotter said, “It was a great race, it was a slow first few laps, but I had a good finish, it’s only my fourth FINA World Series event, so it was good to come out and give it a good go.”

Italian veteran Furlan commented, “I’m really happy because from the last buoy I tried to take Sloman, but at the last 500m I was very tired, but in the last 50 meters I managed to increase my pace and get into third position.”