Smiling, Swimming Into The New Season With Metsi Series 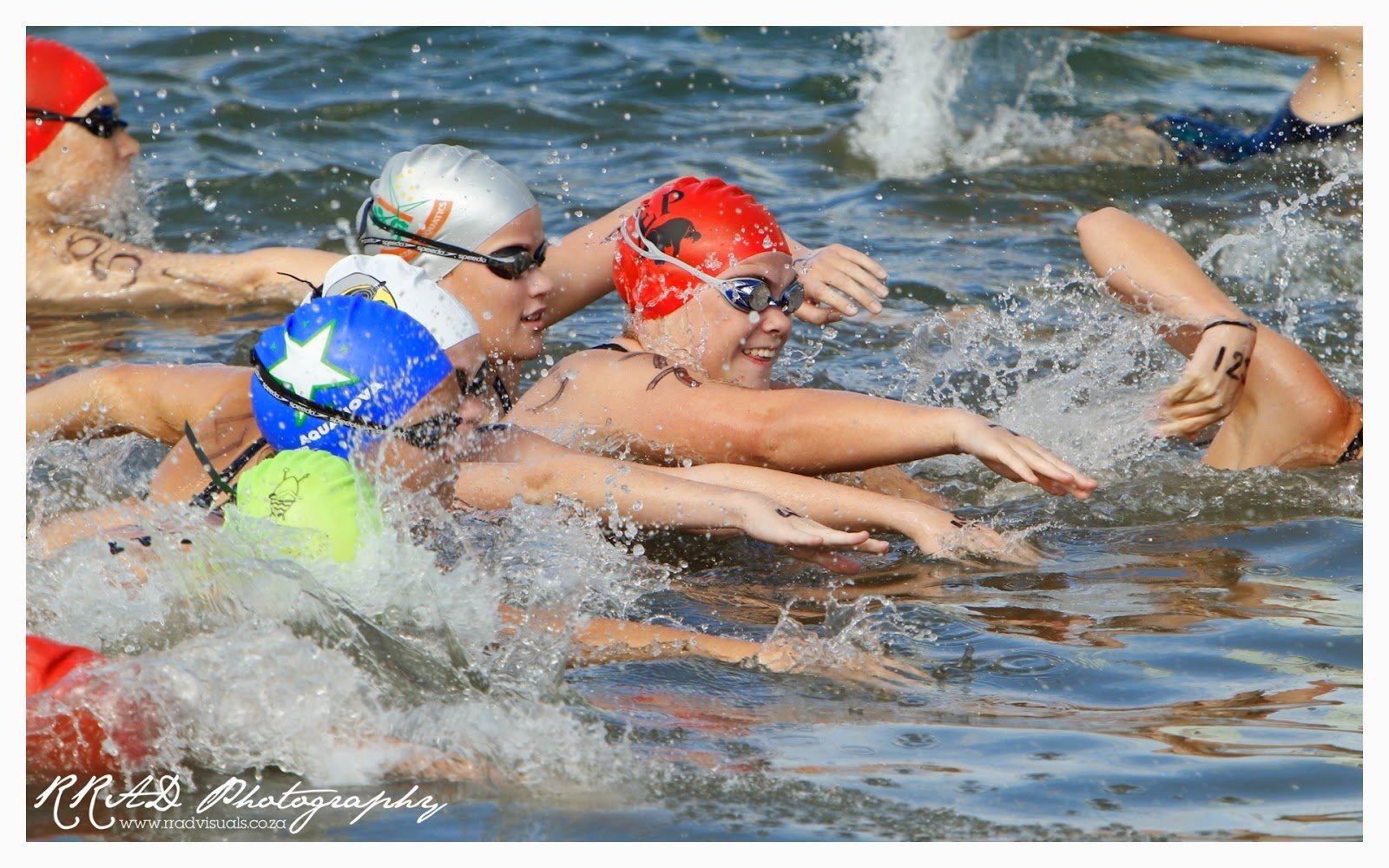 The open water swim season will start in the Eastern Cape on 19 October 19th at Marina Martinique in Jeffreys Bay.

“The Marina is regarded as a world-class swim venue with its protected salt water canals offering swimmers an environment that is safe from currents, tides, wildlife or waves,” explains Brenton Williams. “Swimming has been taking place at Marina since 1993. This season the Metsi Open Water Swim Series will offer swimmers the opportunity to participate in either a 10 km, 5 km, 3 km, 1 km or 500-meter event. There will also be a bank-to-bank swim for swimmers 10 years and under.”

The Metsi Series is sanctioned by Eastern Province Aquatics where swimmers will be able to record ratified qualifying times for the 2015 South African Open Water Swim Championships.

Presented by www.swimmingplus.com, the Series is sponsored by Metsi Water Solutions, a company who specialises in providing water solutions to Municipalities and Water Boards across the Eastern Cape. “We are stoked to be involved with open water swimming and there is going to be some great swimming taking place over the summer at Marina Martinique,” said Clive Wright on behalf of the sponsors.

The dates for all the Metsi events are October 19, November 16th, and January 11th.

Instead of prize money for the 2014/15 Series, there will be a participation league where swimmers will be able to earn points for their clubs, with R10,000 (US$888) up for grabs for the winning club. “The goal of the Participation League is to grow open water swimming in the Eastern Cape,” said Williams from www.swimmingplus.com. “Points will be awarded for participation and also for finishing times achieved. Points will be awarded for all events, with exception of the kiddies bank-to-bank swims.”

The club with the most accumulated points at the end of the year will be the winning club.

To further encourage and provide extended open water swimming opportunities to the region’s triathlon community, Blu Smooth will this season sponsor the wetsuit category at the Metsi events. “Prizes will be on offer at each event for the 1 km and 3 km swims. A lucky draw prize of a brand new Blu Smooth MK1 wetsuit will be on offer at the third and final Metsi swim event,” said Kevin Richards from Blu Smooth.

In addition to the Metsi Series, the annual Steers Marina Mile will be held on December 13th while the Aquabear 2 km will take place on January 25th 2015.

Entries are open at www.swimmingplus.com.