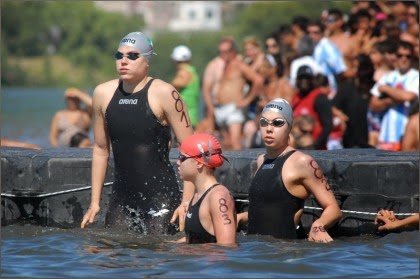 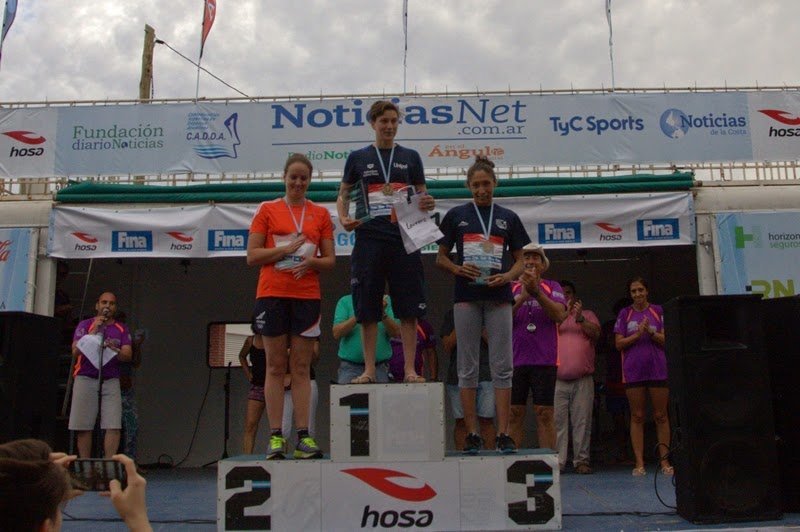 One never, ever knows who is going to come out on top in the women’s 10 km races, especially on a FINA/HOSA 10 km Marathon Swimming World Cup event.

The women’s races are always so close and extremely competitive. On any given day, anyone could stand on top.

The Italian held off Chile’s Kristel Köbrich and the remarkable Cecilia Biagioli of Argentina who is making a comeback after giving birth to her son in 2013 and looking to qualify for her fifth Olympics.

All these women will be butting heads again at the 2015 FINA World Swimming Championships in Kazan, Russia where they all will be vying to compete for 10 coveted spots at the 2016 Olympic 10K Marathon Swim in Rio de Janeiro.