Son Of A Swim, Sunny And Small 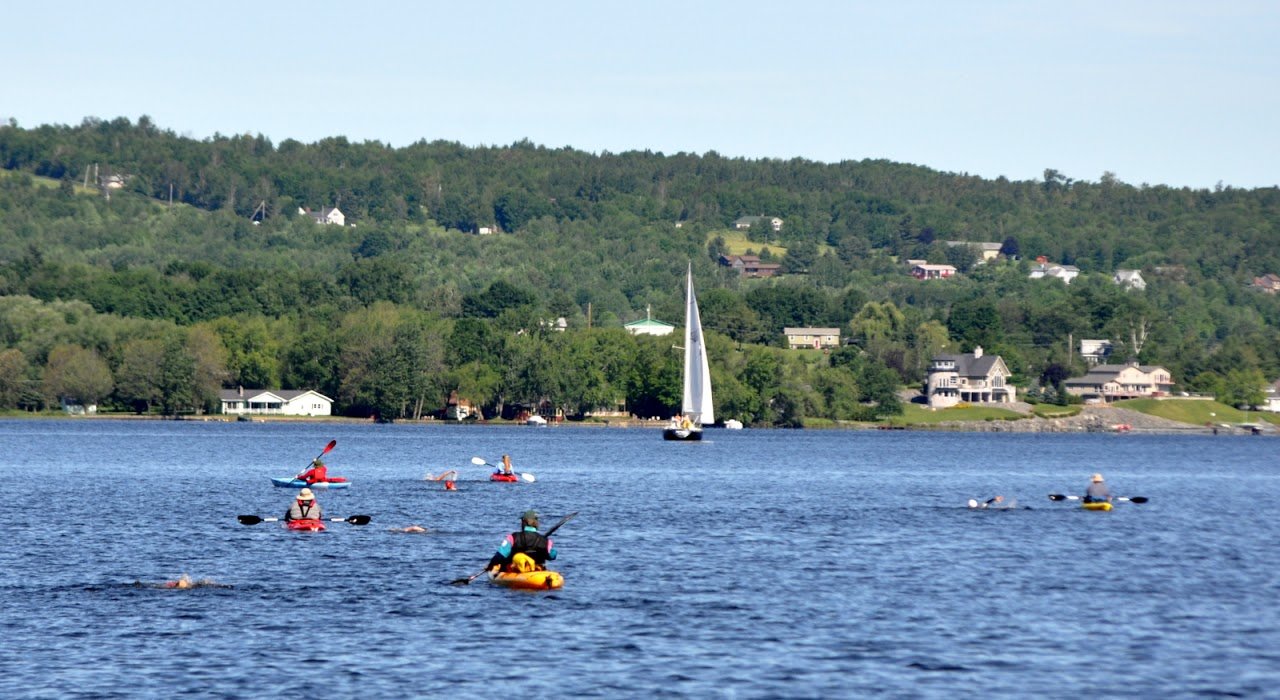 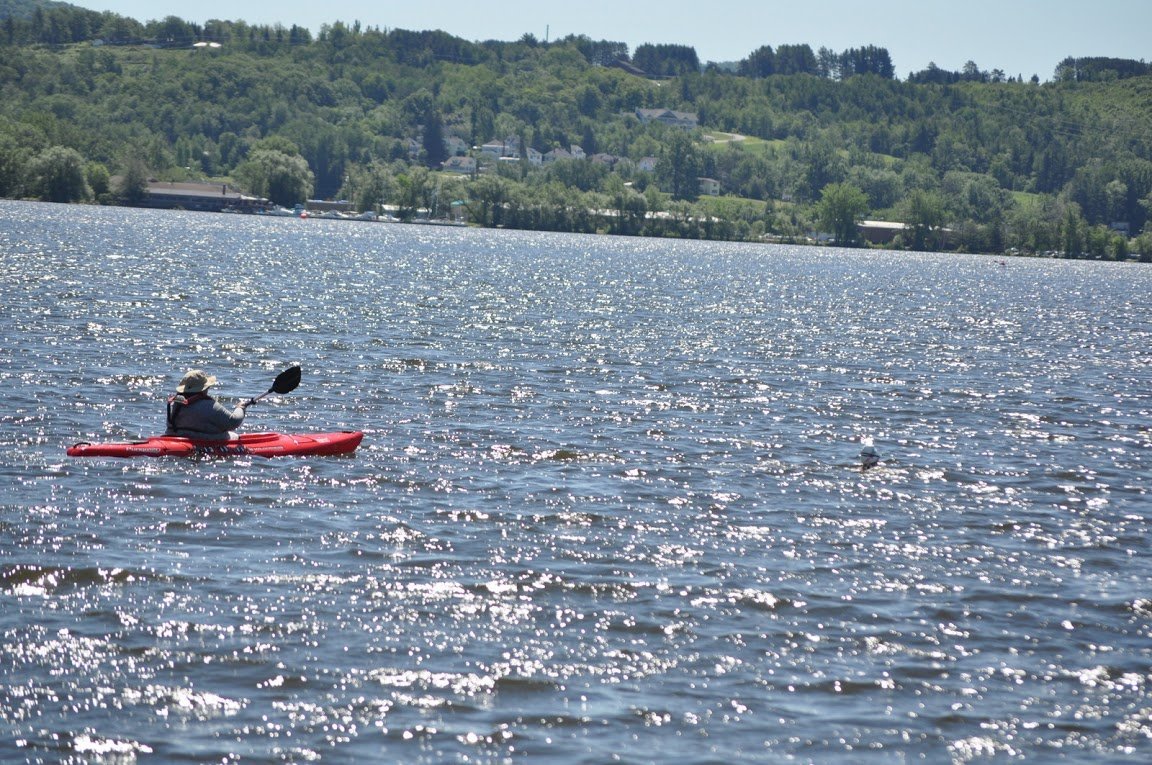 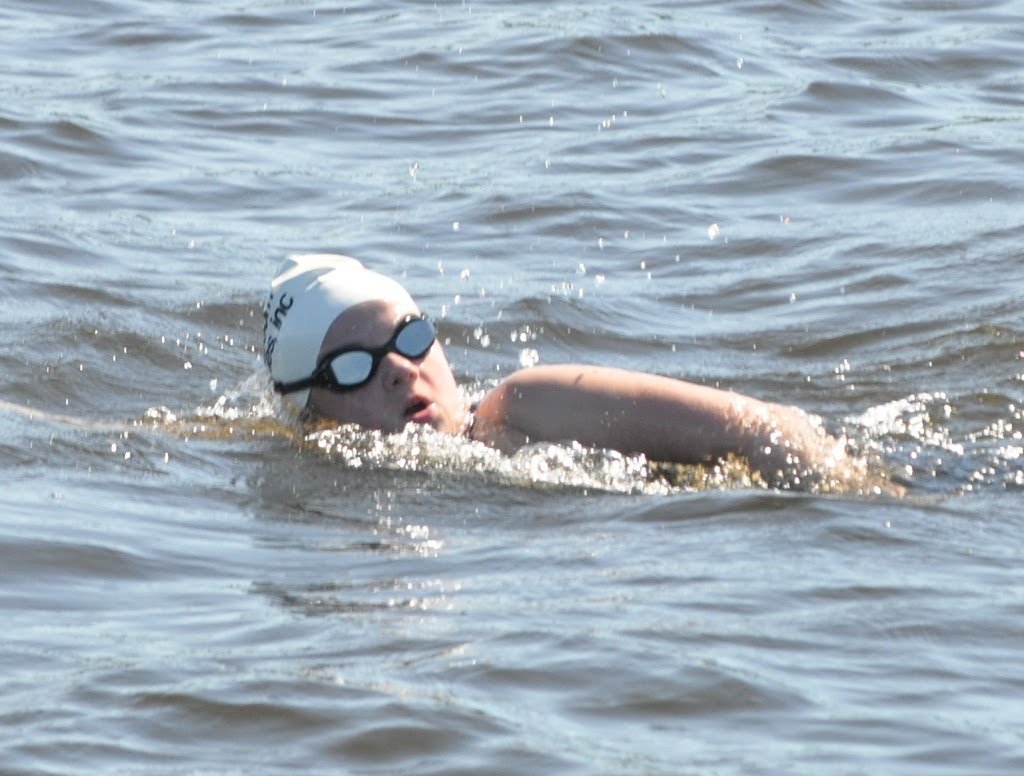 The Northeast Kingdom Open Water Swimming Association kicked off its summer season with the first round of Son of a Swim. “Seven swimmers took to the waters of Mighty Memphremagog from Prouty Beach swimming 2, 4, or 6 miles,” reports Phil White of the Kingdom Games.

“They travelled from Connecticut, Massachusetts, New Hampshire, and Stowe and Norwich, Vermont to swim in 65°F and prepare for the swim season ahead. Son of a Swim is intentionally small, capped at 10. It is intended to allow swimmers to stretch and qualify for longer distances at Kingdom Swim. Interest has grown to the point where we have added a second day on June 27th, with 10 signed up for this next Saturday.

The day was sunny and almost cloudless. It started out cold, but warmed up. Wind from the south started at about 5 mph, but rose to about 15 to 20 mph and then settled back. It was a perfect opportunity to practice in some mild but decent chop
.”

Next up on the Kingdom Games schedule: Son of a Swim II on June 27th, Willoughby Tri on July 18th, and Kingdom Swim on July 25th. Deadline for registration for the long courses at Kingdom Swim is July 1st. Deadline for the 1 mile, ¼ mile, and 100 yard courses is July 15th. 135 swimmers have already signed on for Kingdom Swim, traveling from Scotland, Saudi Arabia, and 20 states and Canadian provinces. 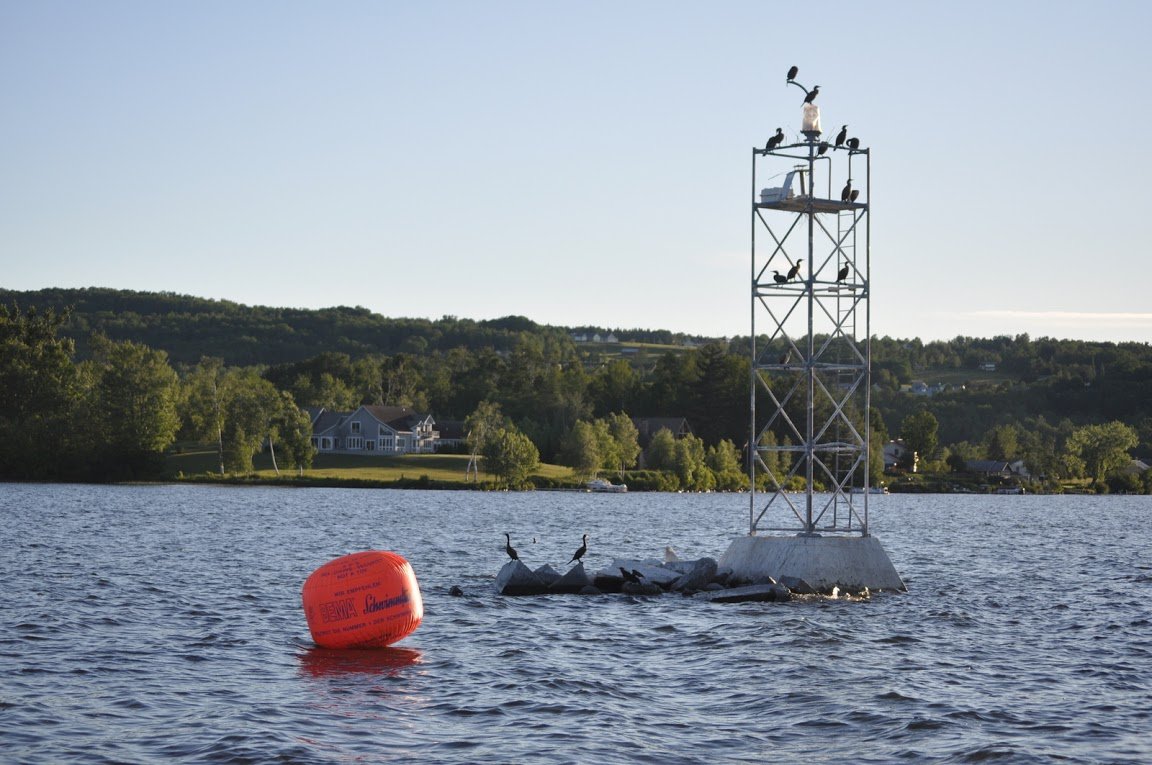