South Jersey Lifeguards Do The 6 And 6 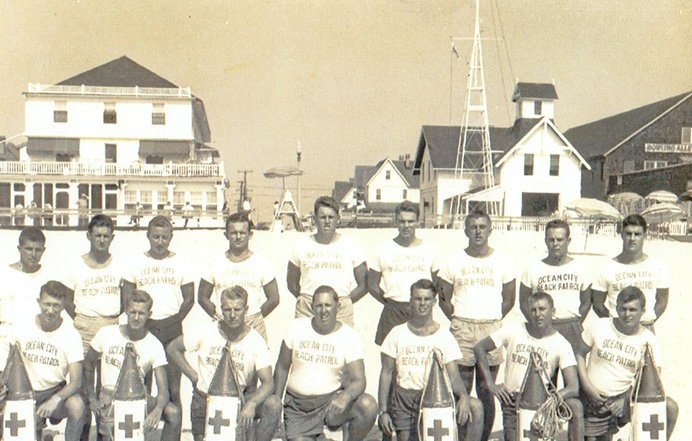 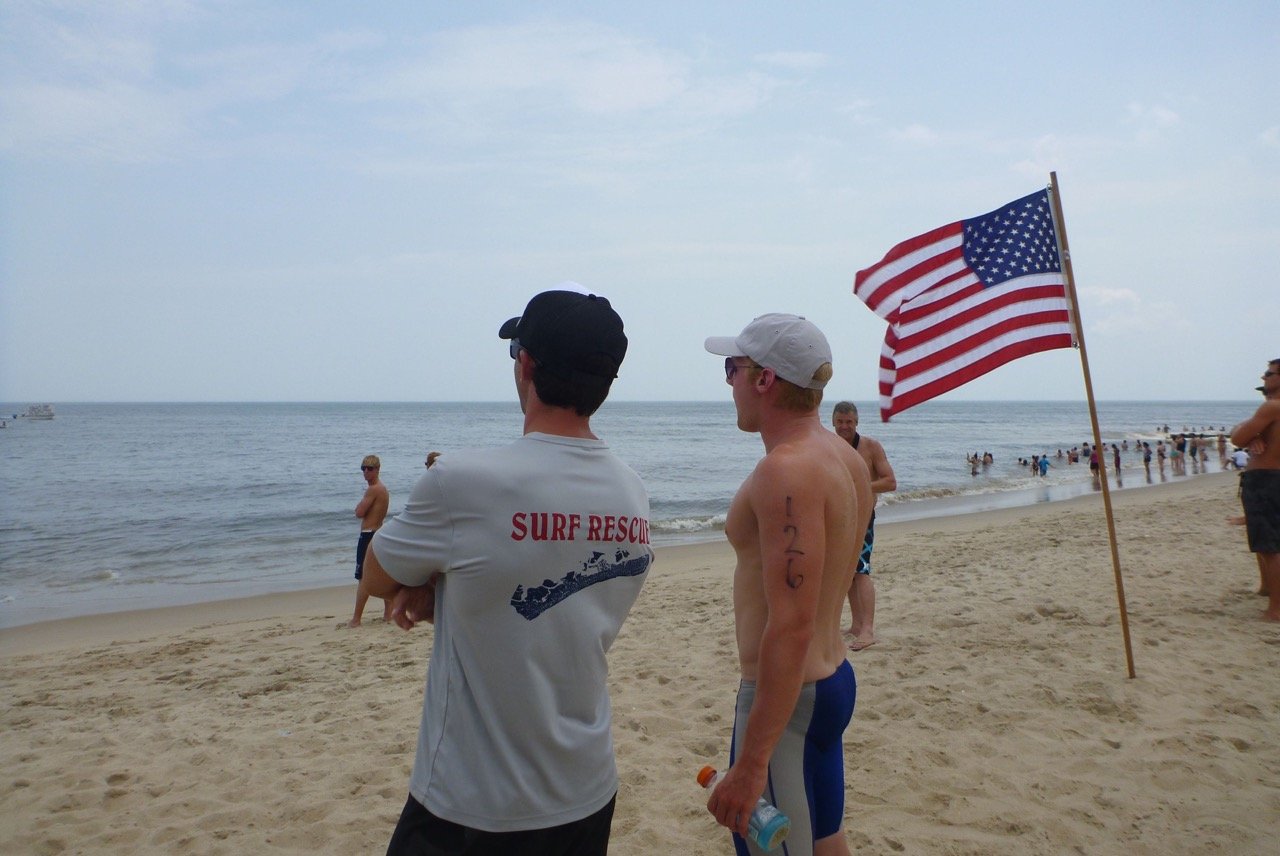 When it comes to open water swimming, there are two types of pros: professional marathon swimmers and lifeguards.

While the marathon swimmers swim for themselves as a livelihood, surf life savers swim (and run and rescue and patrol) on behalf of others as a profession.

What began as a patrol of three men is now a patrol of 150 men and women who are part of the regional South Jersey Chief’s Association that oversees municipal patrols that guard virtually all the ocean and bay beaches from Cape May to Brigantine. Each year the patrols run one or two days of tryouts to recruit the next generation of surf life saving professionals.

Each patrol’s specific tryouts may vary slightly due to terrain (both land and marine) and history, but each tryout demands that these ocean-focused athletes become more aware of potential dangers and methods of rescue far more than your average open water swimmer. Since the South Jersey patrols pride themselves on preventative guarding and a team approach to protecting ocean-goers, full- and part-time lifeguards may find themselves running, swimming or grabbing various rescue crafts to respond to emergencies.

While there is the Sub-32 marathon challenge of a marathon run and 10 km swim (under 3 hours each) for the endurance community, the local challenge for potential surf life savers is the 6 and 6: a physical test that demands equal measures of strength, speed, endurance and surf awareness. The test comprises of the following:

For most patrols, a fitness standard that any guard must maintain is the ability to complete a 500-meter swim under 10 minutes and a mile run in under 7:30. While those standards will let you keep your job, the highly selective tryouts require that the closer you can get to the double six standard, the greater your chances of joining the oldest surf life saving communities in the United States. 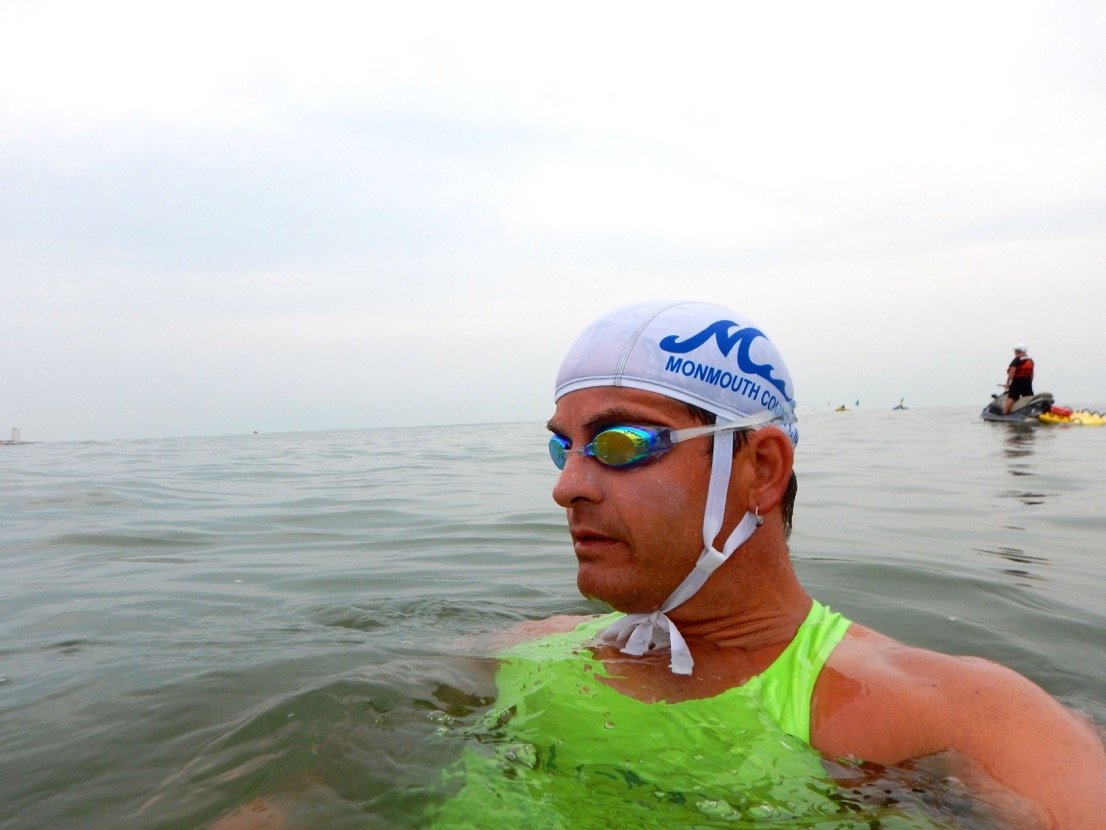 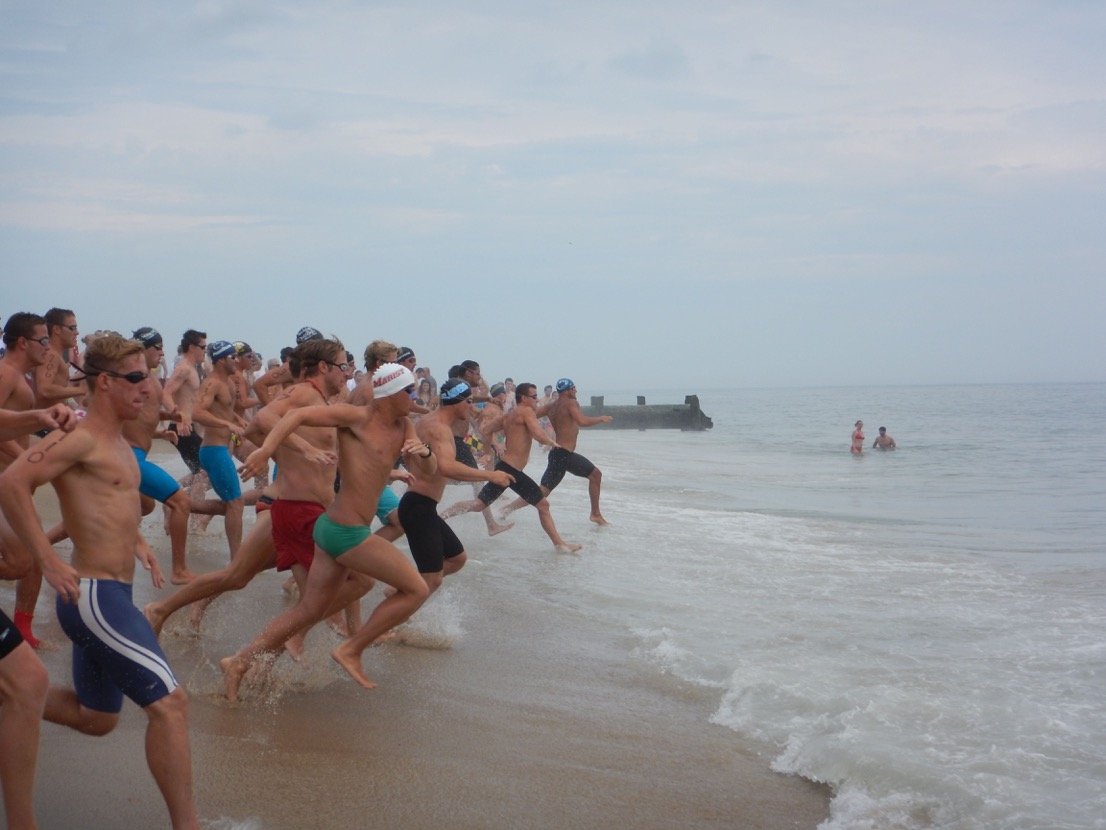