South Padre Island, One Of The Best Beaches In America 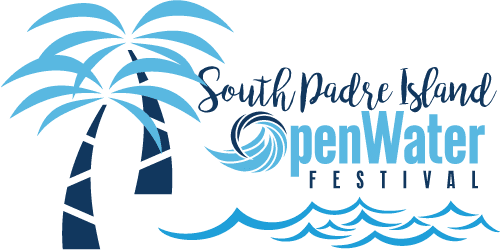 After rebuilding from the devastating hurricane season of 2017, Bobby Brewer of Open Water Planet returns to South Padre Island, the Sandcastle Capital of the World, on April 28th-29th 2018.

Brewer explains, “Open Water Planet operates on the belief that everything in nature varies. No two swimmers are the same, no two locations are the same, so why should all courses and distances be the same? That just doesn’t make sense.

Official courses vary in length dependent upon the individual location’s water characteristics in addition to the expected weather patterns that might be in effect on race day. This is done to ensure the safest and most enjoyable races for our athletes. Athletes are advised to train for the longest distance listed in their category. When the course map is posted 60 days prior to the event, estimated distances will be announced.”

South Padre Island was included in the 20 Best Beaches in America by Men’s Journal:

All of these coastal locations are good for open water swimming, but swimmers can travel to the far reaches of America for some additional specific training: