Speedo Diplomacy In The Mediterranean Sea

After completing a 120 km swim from the Southern Salin Basin in Thyna-Sfax through the middle of Boughrara Lake to Scorpion Tour Island in Djerba, Tunisia, 66-year-old Nejib Belhedi started on plans to one-up his 76 hour 30 minute marathon swim in his native Tunisia.

Belhedi explained, “I want to beat my swim of 76 hours 30 minutes, to raise the bar again. The direction of my planned swim from Europe to Africa will send a significant message that indicates Tunisia has enough room to embrace all her citizens and that the illegal immigration is the wrong way. Immigration adds to risk to people’s lives, especially when tragedies occur. Evasion and illusion will not resolve the fundamental issues.

Belhedi’s Speedo Diplomacy effort will be a total of 141.63 km with plans to start from Lampedusa in southern Italy and finish in Mahdia near Sfax, Tunisia. His swim window will be during the first half of September 2019. “I estimate this 130+ km swim may take over 80 hours with the support of Tunisia’s Ministry of Sport, the Ministry of Interior, the Ministry of Defence, the Ministry of Tourism, the Ministry of Foreign Affairs, and the Governorate of Mahdia.“

Jalel Ghandri, who guided Belhedi on his 76 hour 30 minute swim earlier this year will again be at the helm of his primary escort boat. 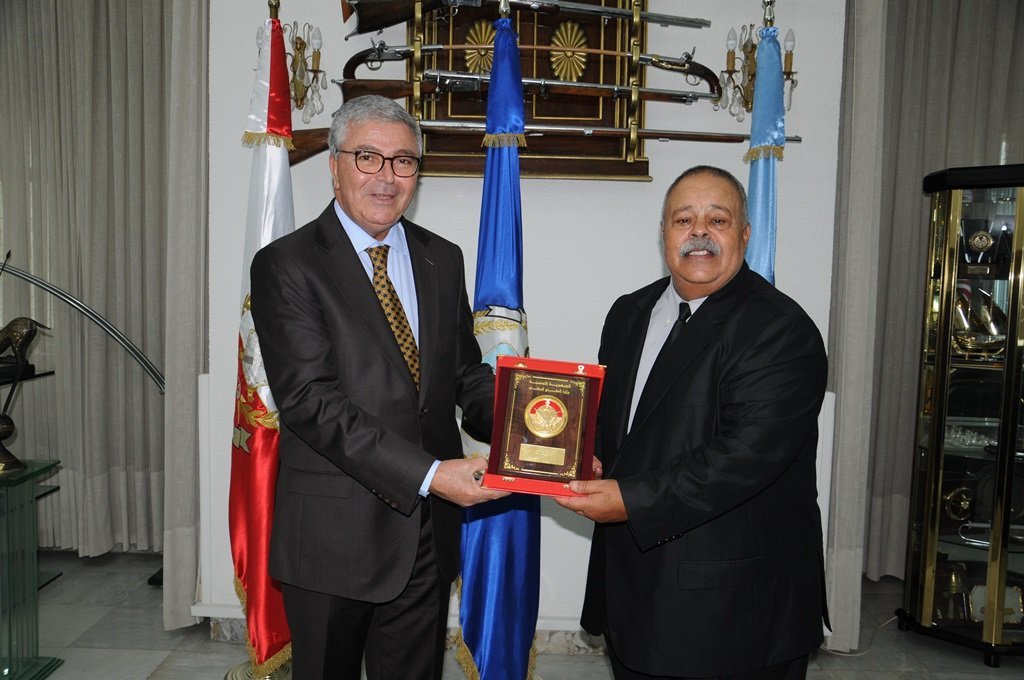