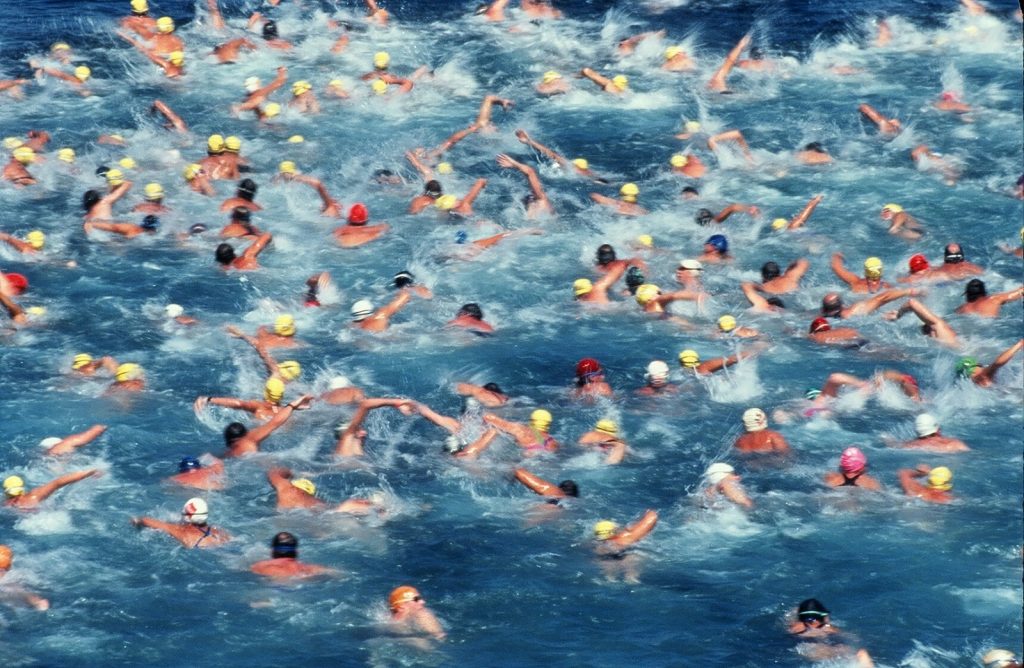 When Scott Zornig and the members of Oak Streakers the brought the new open water swimming regulations of the County of Los Angeles County to the attention of the global open water swimming community, there was domestic and international outrage from swimmers.

Comments and suggestions on the Marathon Swimmers Forum ranged from “…that all of the open water swimmers and triathletes in LA [should] show up at City Hall in their bathing suits, caps, and goggles to picket this nonsense…” to

“…LA people should get organized about this and protest…for informal groups of swimmers not to be allowed to use the public beach without a permit just because they’re actually swimming instead of lounging and splashing about at the water’s edge is absurd.”

Zornig and other like-minded members of the swimming community have been pressuring the County of Los Angeles to review and rethink its employment of 8 enforcement officers to patrol the beaches of Los Angeles. But their questions and recommendations based on sound logic and decades of practical experience in the local ocean have fallen upon deaf ears. Instead, based on the new regulations, law-breakers in Los Angeles are now identified as any group of swimmers who gather for a workout or other joint training activity and who do not (a) have a permit, (b) pre-pay a US$200 administrative fee, (c) possess proof of liability insurance, and (d) reimburse Los Angeles County for the cost (US$50 per hour) of any extra lifeguards to watch over their swim.

The law-breakers are identified by the 8 roaming enforcement officers onshore and can be fined between US$100 and US$500 for gathering without a permit.

But there is now word on the coastline that masses of swimmers will soon create a series of splash mobs (morphing from land-based flash mobs into a ocean-faring smart mobs) up and down the Southern California corridor in attempts to draw attention to the new regulations.

Stay tuned for more updates on these splash mobs along the California coast.