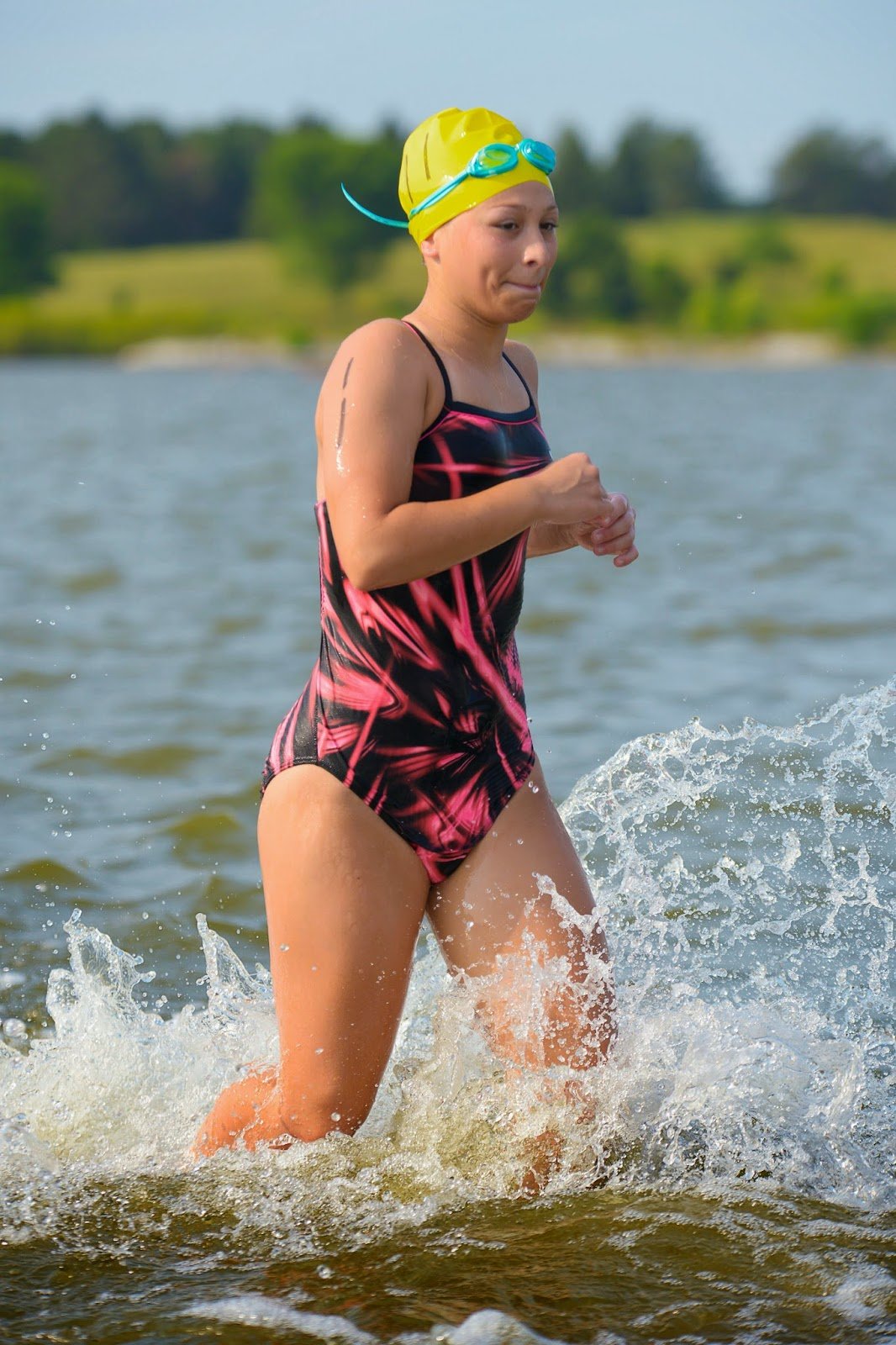 Open water swimmers from across the United States are eligible to enter the 2015 State Games of America in Lincoln, Nebraska on August 1st. Open water swimming is classified as a developing sport which means there are no qualifying standards.

Organizers hope that including the event in the 2015 State Games of America will encourage more State Games organizations in the U.S. to add open water swimming to their events.

The Nebraska Sports Council will oversee the 2015 event. “Our hope is that open water swimmers around the nation will participate in the State Games of America, enjoy the experience and encourage their State Games competitions back home to include open water swimming,”

The open water swimming competition in Holmes Lake during the 2015 SGA will include a 150-yard swim, a 750m race, a 1.5 km race, a 3 km race and a 5 km race. Open Water Swimming Director Arlo Lorenz has the event details and registration information available at SGA2015.com.

The 2015 State Games is the largest Olympic-style sports festival in the United States with 20,000 athletes expected to compete in more than 60 sports and recreational events with multiple age divisions and skill levels. “We’re looking forward to welcoming some of the top amateur competitors from across the country, and we’re confident they’ll have a great experience in Lincoln,” said Mlnarik. “The attractions and recreation opportunities in the area also make the 2015 SGA a great family vacation destination.”