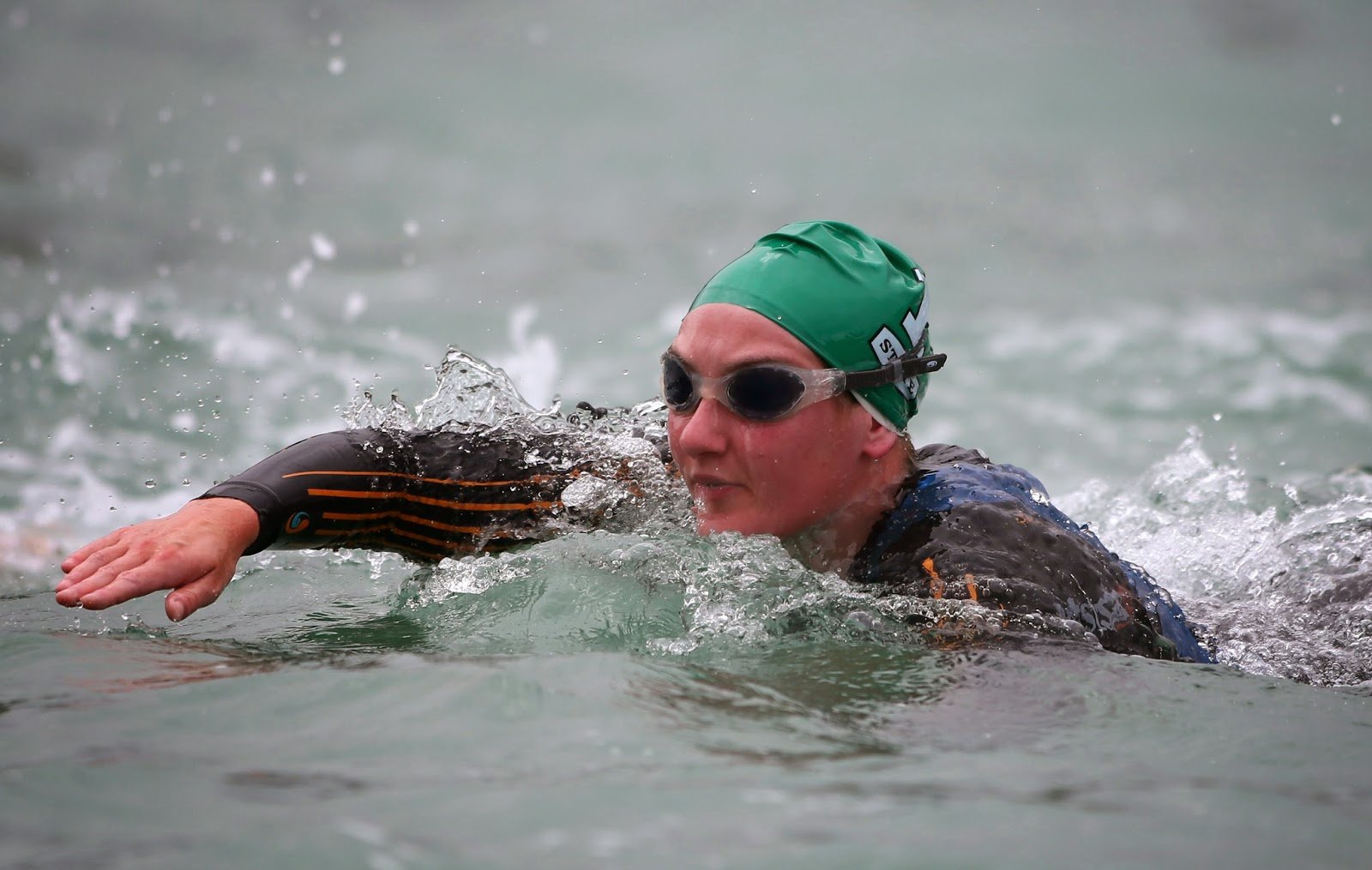 Gillespie was tied with New Zealand national 5 km open water champion Penelope Hayes with 500 meters to go, but a burst of speed saw her surge into the lead and enabled a comfortable 21-second advantage at the finish.

With the season heading towards its culmination, the State Ocean Swim Series now heads to Mount Maunganui next month, for race #5 of the 6-race series.