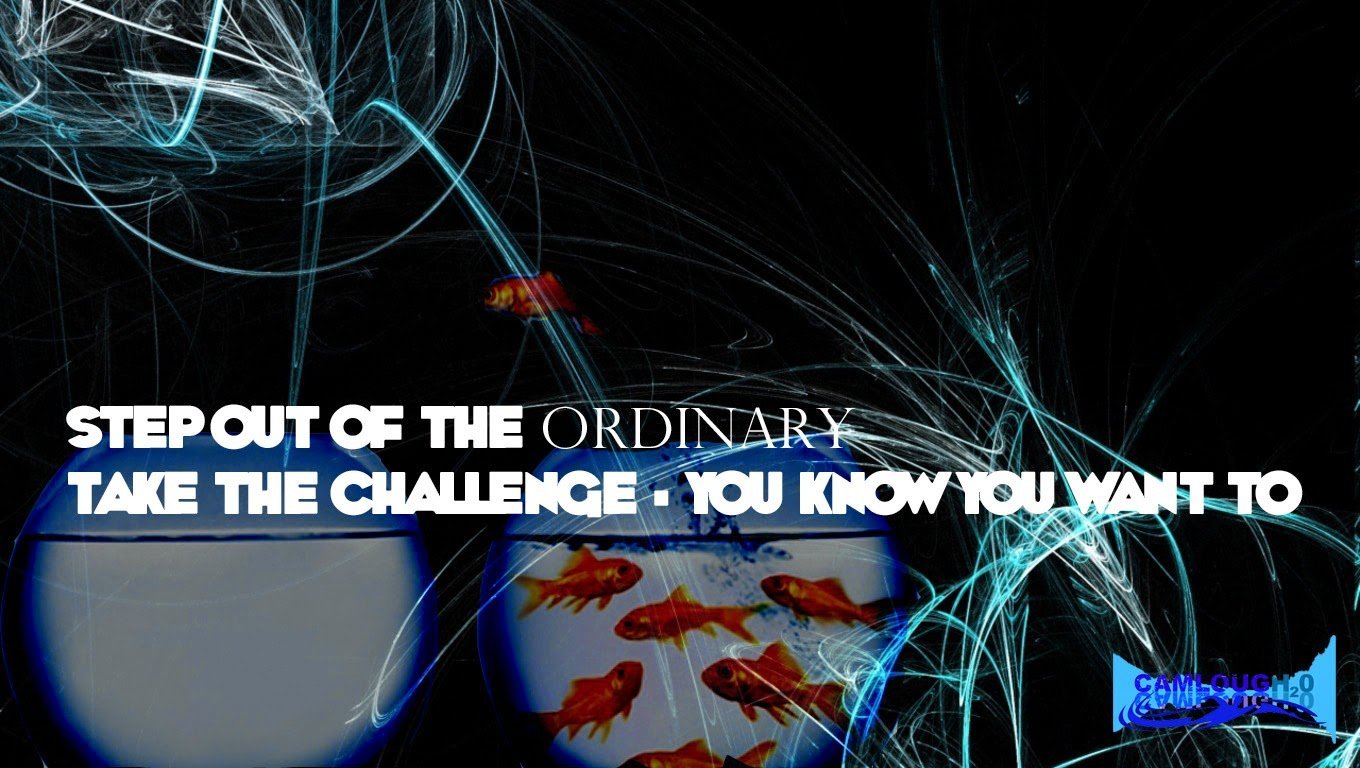 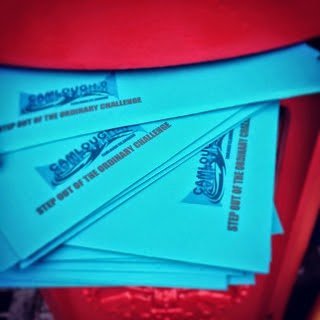 In an emerging sport when there are many new products, services, events, books, movies and inventions every year, it is always difficult to select the ultimate World Open Water Swimming Offering of the Year.

So many things are unique and impressive – and helpful or inspiration to newbie or veteran open water swimmers alike.

But few are as motivational or moving at the Step Out Of The Ordinary Blue Letter Campaign that was created by Pádraig Mallon of Ireland. The Campaign was voted by the public as the 2014 World Open Water Swimming Offering of the Year.

Step Out Of The Ordinary Blue Letter Campaign is an innovative means to get many people as motivated to do something as are your typical endurance athlete.

Pádraig Mallon and the team at Camlough Lake regularly push themselves to extraordinary distances and depths. But not everyone is so motivated. But Mallon and team did something about it. They use a combination of peer pressure and positive optimism. They wanted others, those who are not like-minded to similarly set their own personal challenges and to realize their own dreams. The ‘Step out of the ordinary’ Blue Letter campaign is a means to encourage others to identify and welcome a new challenge, any challenge, something of their own choosing.

In the ‘Step Out of the Ordinary’ event, the Camlough Lake Water Festival team shares its joy for life and quest for adventure with others. Through a combination of the written word and spoken encouragement, volunteers are inspiring others to step out and step up to any challenge within their grasp, but yet somewhere out of their normal comfort zone.

For its uniquely inspirational and personalized campaign, for its highly effective means to motivate people of all abilities and background to achieve their own dreams, for its innovative creations in the open water world, the Camlough Lake Water Festival’s Blue Letter Campaign is a well-deserving recipient of the 2014 World Open Water Swimming Offering of the Year Award.

The nominees for the 2014 World Open Water Swimming Offering of the Year included:

The previous World Open Water Swimming Offering of the Year recipients were: