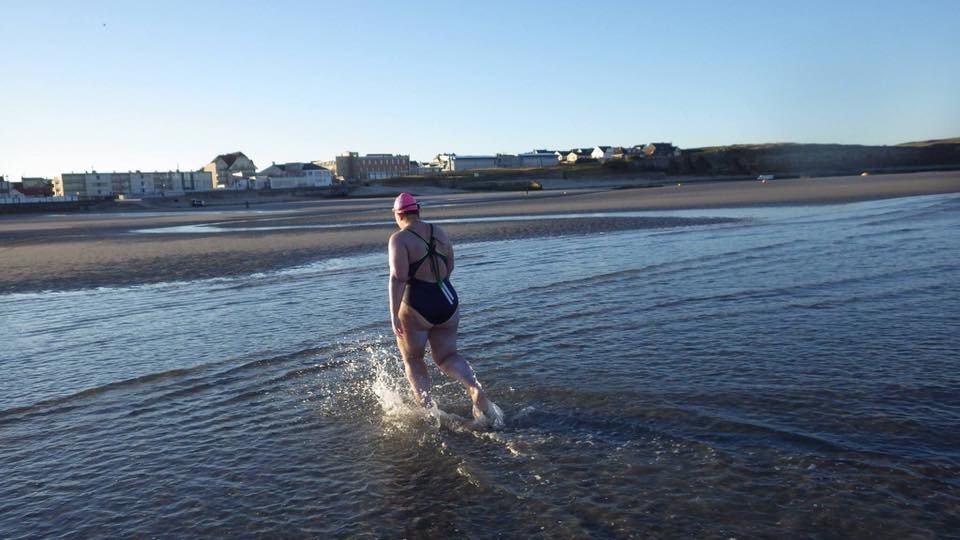 Stephanie Hopson triumphantly finished a 24 hour 31 minute English Channel crossing on August 14th-15th. But her swim had a prelude.

There was a massive setback and scary fright on the first night of her first attempt.

Stephanie Hopson explains on an interview at CNN’s London Studio Turner House. “On Tuesday, September 9th, we set off on the swim and it was pitch black at night. 11 hours in [the swim], there was a crab pot in the middle of the Channel where it is not usually at and the boat hit that crab pot and there was a rope that got wrapped around the boat’s propeller. Here I was swimming and yelling for the boat. The boat said to stop swimming. At the time, I did not realize that the boat was not moving because the rope was wrapped around the propeller. The tide pushed me out into the channel and my friends on the boat were pretty emotional and scared because I was drifting almost past their ability to see me.

A friend of mine who was monitoring the spotlight said that there were a few times when they could not see me.

So here I was swimming closely to the boat to where I was basically out there at sea in the middle of the English Channel with the lights of France behind me. The English Channel is, I think, the busiest shipping lane in the world and I just had one light on my goggles and that is all that they could see

So Hopson had to abort that attempt.

But she did not give up her goal and her dream. Five days later she received a second chance.

On her second attempt with crew members Chely Blitzer-Wright, Mike Ball, Tanya Harding, John Tierney, and Sarah Tunnicliffe, she was all ready to go. But about 22 hours in, the 39-year-old Hopson explains what happened. “We had an incredible group of family and friends who were watching the swim. When I got to the end of where I could go, I really believe it was the love of my friends and the people who were tracking my swim and people who were praying for me and encouraging me. I believe it was their love that pushed me to France.”

I think sometimes when we think big things for ourselves, we stop short. But I gave myself the permission to dream big. This was really about setting a goal, believing in myself, and seeing it through.
“ 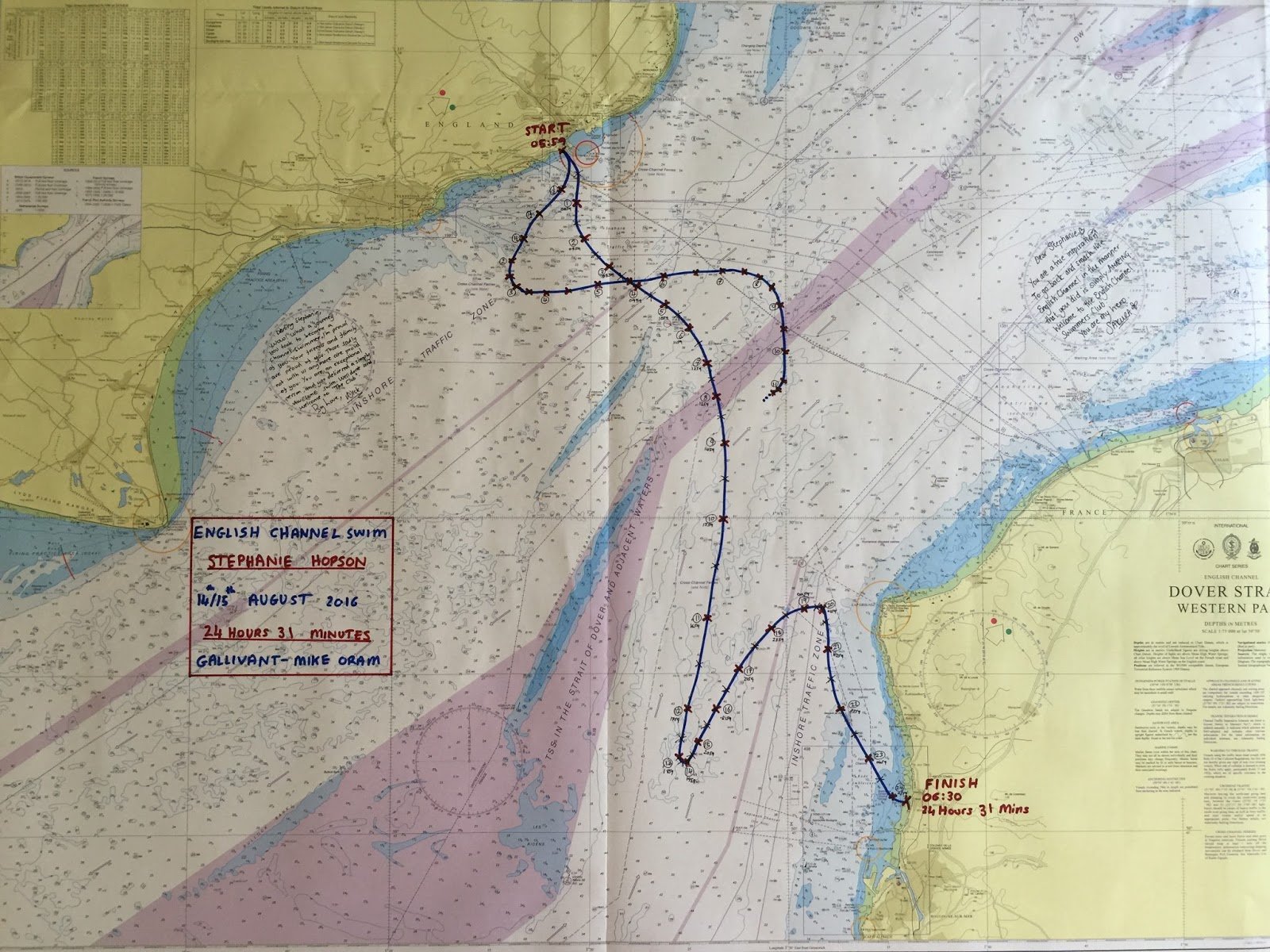 Her interview on CNN is posted here.