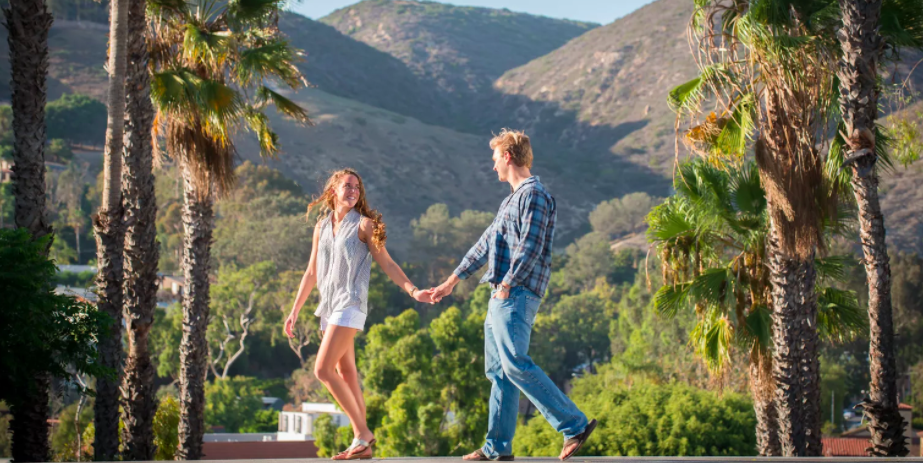 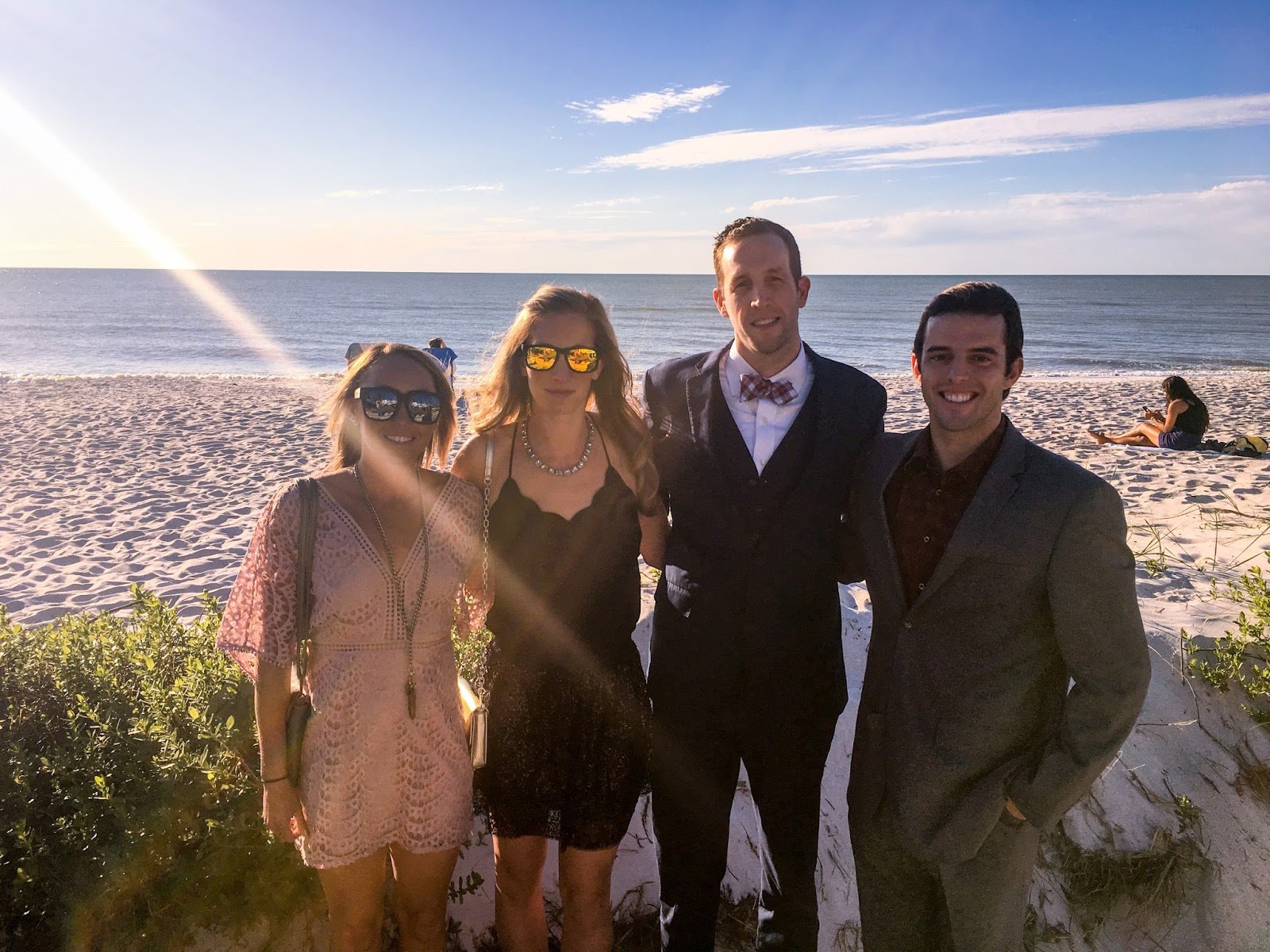 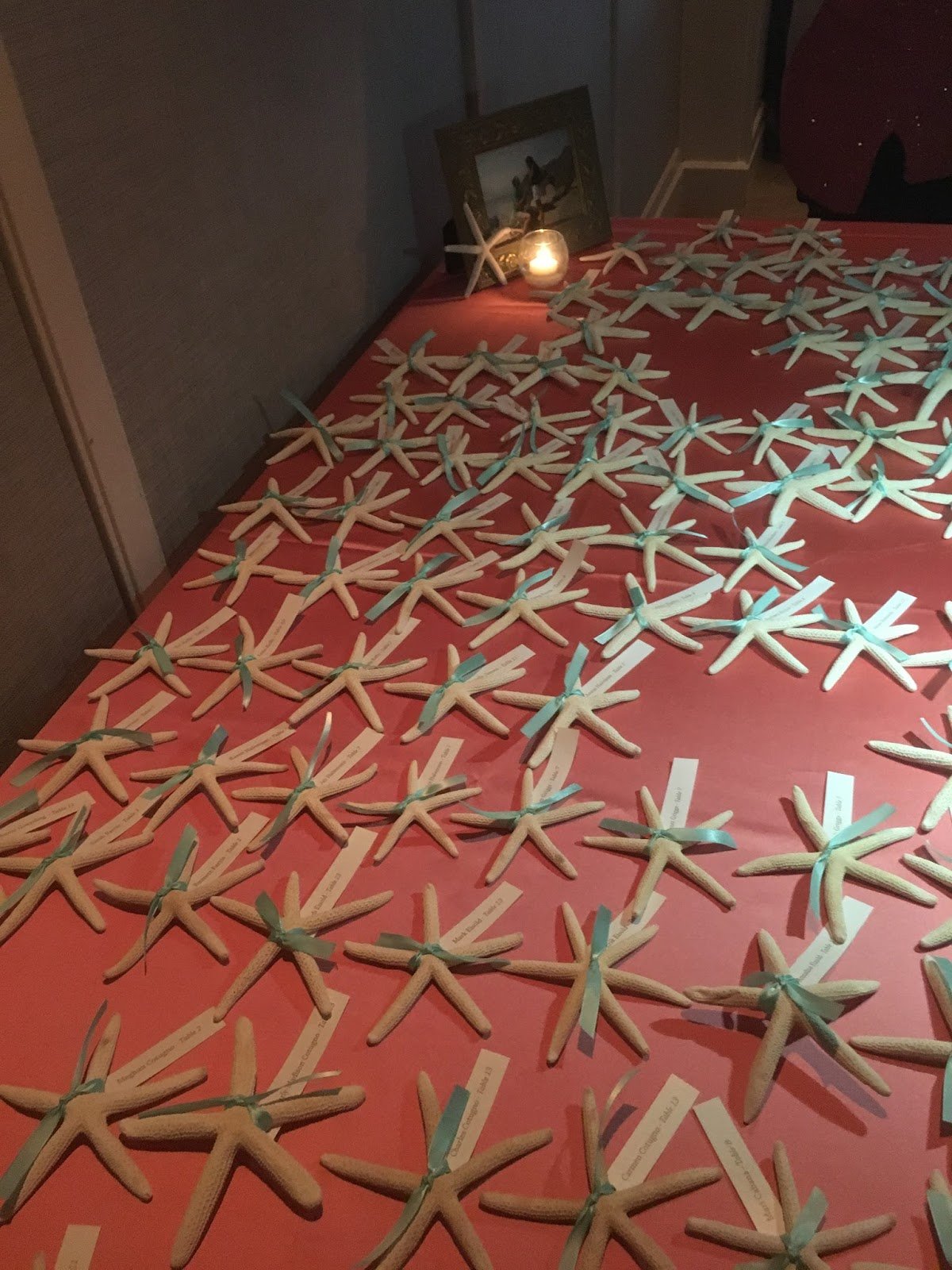 After a successful career in the pool and open water, Florida native Stephanie Slabosz (née Peacock) is heading to California with her husband Derek Slabosz. She will study to become a chiropractor.

As a college swimmer at the University of North Carolina, she set NCAA records in both the 1000-yard freestyle and the 1650-yard freestyle that broke the record of Olympic star Janet Evans that had stood for 22 years. She also competed in Rio de Janeiro at the King and Queen of the Sea event, in South Africa at the aQuellé Midmar Mile, and at the Crippen Cup 10 km in Florida.

In her wedding this weekend along the Florida coast, Stephanie’s passion for the open water was evident.

Guests, including fellow open water swimmers Lexie Kelly, Dan O’Connor, and Ashley Twichell, had their names on starfish during the wedding reception.

The couple’s story is here.