Stephen Junk Rebounds From A Hit To The Oceans Seven 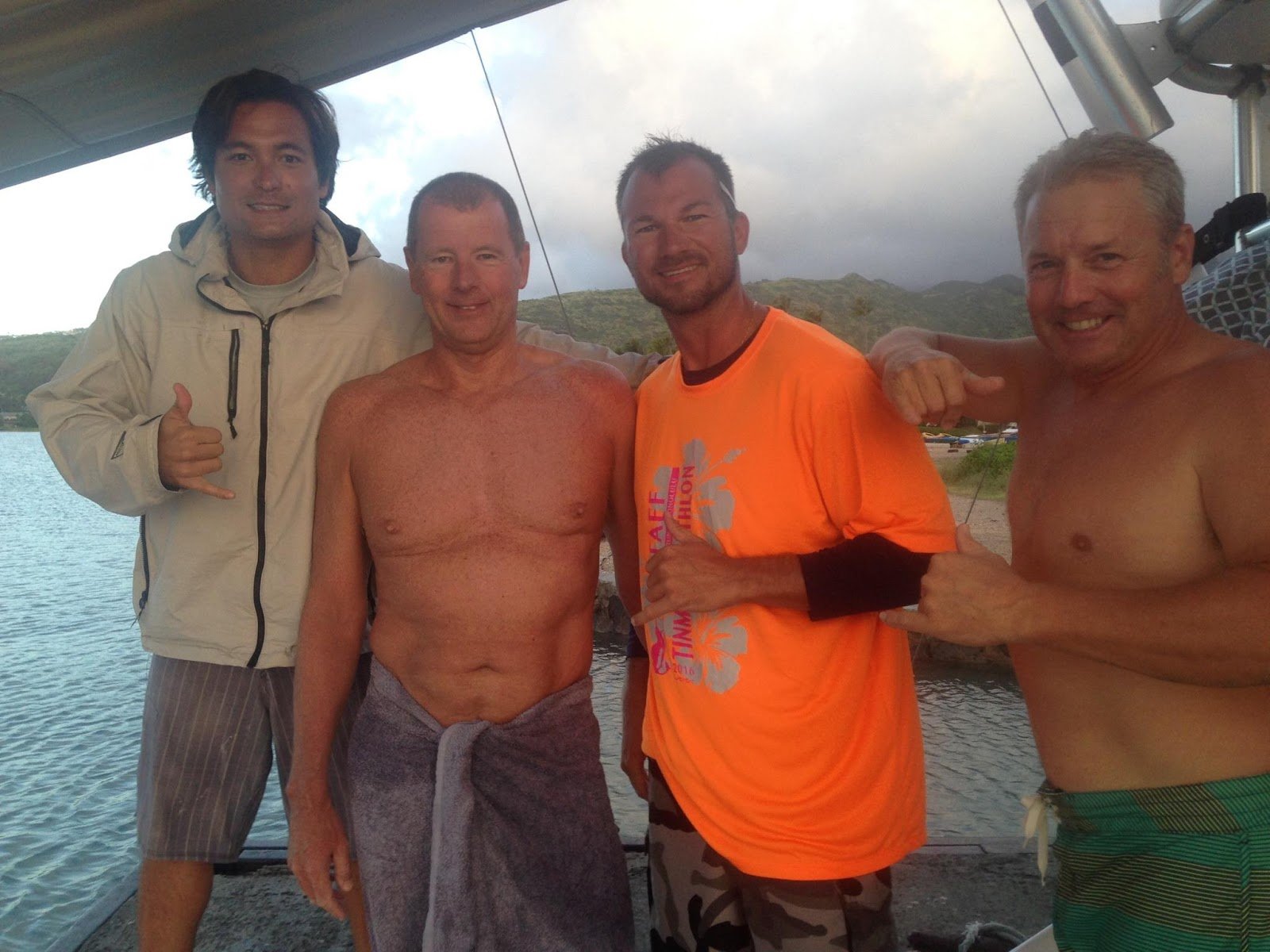 56-year-old Stephen Junk finds himself in rarified air among his channel swimming enthusiasts. Junk crossed off his sixth Oceans Seven channel with his latest crossing of the Molokai Channel earlier this month.

He completed the Molokai Channel swim in 13 hours 50 minutes, hitting many jellyfish along the way.

“There were a lot of nasty jellyfish, as if I wasn’t in enough pain. I have got to say this was the hardest of the Oceans Seven channel so far. I am glad it’s over.”

While he hit jellyfish in the Molokai Channel, he hit a pier in the Hudson River when he participated in the Manhattan Island Marathon Swim in 2000. “I was airlifted to a hospital as I was unconscious and bleeding from my head. In the emergency department of the hospital, they did a whole battery of tests on me and concluded that I has had heart attack.

The next day, the cardiac surgeon ,said that that was not the case but my cardiac enzymes were elevated due to the marathon swim. As I have an irregular heart beat, the emergency doctors had presumed I had a heart attack.

Even though I had not had heart injury, it instantly made me feel that I was not invincible and that death could be around any corner. It was difficult for me to go back to strenuous exercise for quite some time as I always had in the back of my mind that I could injure my heart at any time

But Junk did return. And he returned with great gusto and now stands tied for seventh in the Oceans Seven rankings.

Junk is shown with his escort team and pilot Mike Twigg-Smith after his Molokai Channel crossing.