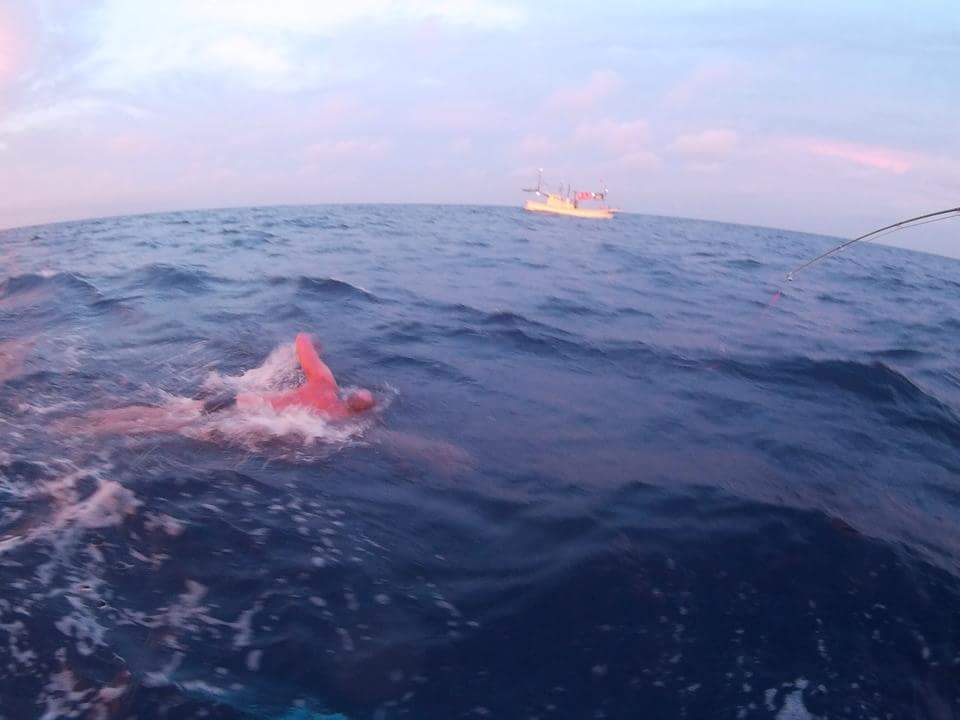 Stephen Junk heading toward the coast of Hokkaido shown below. 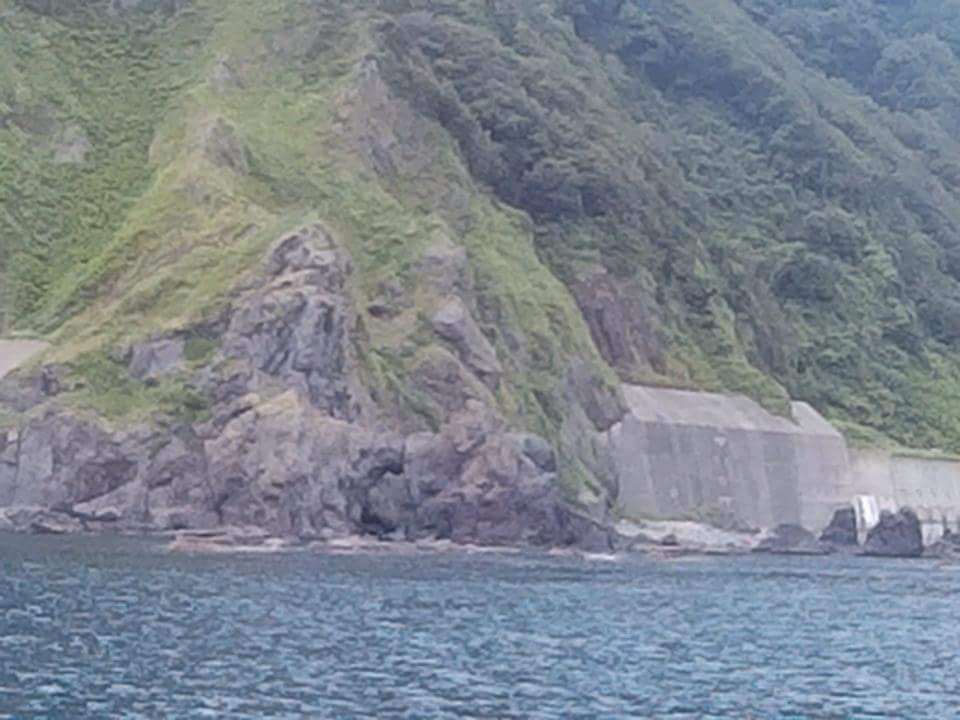 Stephen Junk took a while, but he finally crossed the Tsugaru Channel in northern Japan off his Oceans Seven list.

“Last year, I went to Japan to attempt the Tsugaru Channel swim. But, unfortunately, I got very bad food poisoning from some interesting slug that I ate. This year, I kept away from food that was too adventurous. It played off,” he explained.

On August 19th, Junk set out from the Honshu side of Tsugaru at 3:20 am. “At first, the conditions were great. There was a beautiful sunrise under partly cloudy conditions. I progressed quickly to the halfway mark. Then, as swimmers quickly become aware, a strong current came directly at me. Captain Mizushima [the boat pilot shown below] measured it at 4 kilometers per hour that made swimming quite tiresome. The water temperature dropped to 18°C (64°F) at this stage which was quite refreshing in the hard conditions.”

After 11 hours 2 minutes of hard swimming without slugs, he climbed onshore on Hokkaido by pulling himself up onto rocky coastline. “I was very glad for that hard swim to be over.” 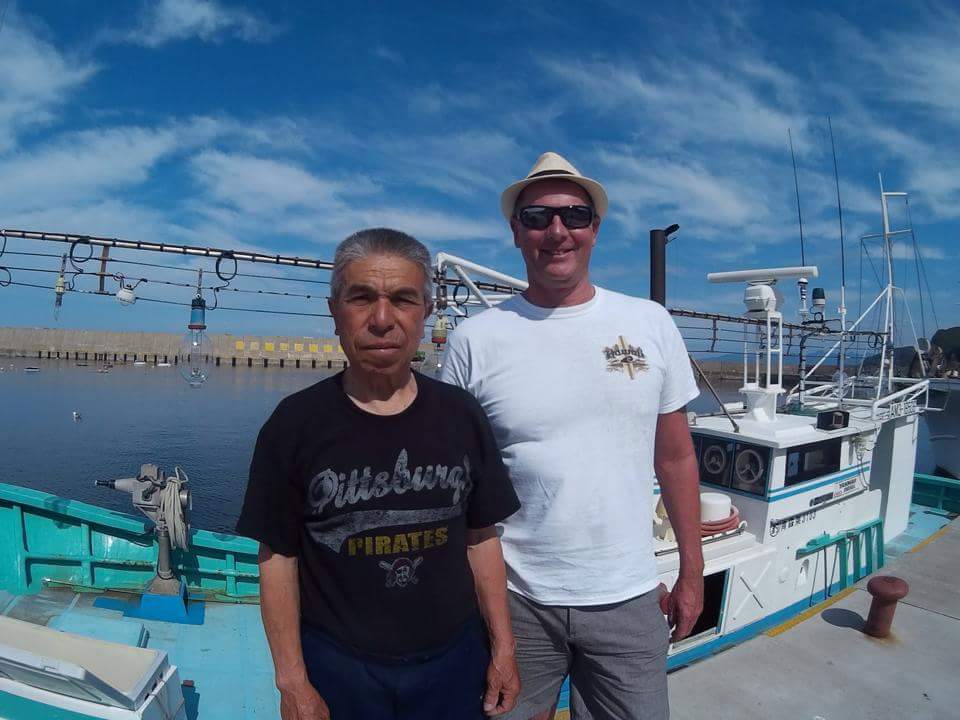