Striving In The Strait Of Messina 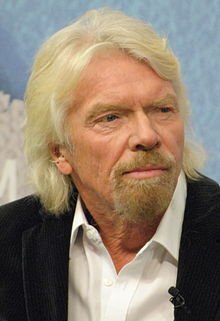 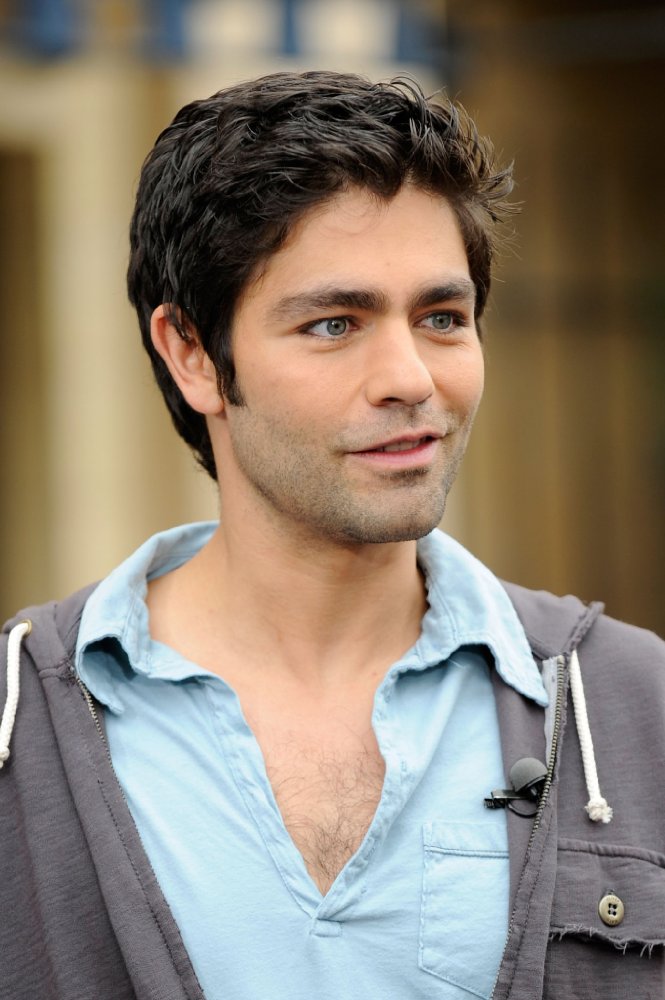 Branson, visionary behind the Virgin brand, and Grenier, an actor best known for Entourage and The Devil Wears Prada, will attempt the crossing as part of the Strive Challenge, organized by Cassie Down of Threshold Sports.

The Virgin Strive Challenge is organized to push the boundaries of human capabilities in various journeys.

Participants in these challenges – on dryland, on bikes and in the water – abide by the Strive philosophy: “Growth happens when you step out of your comfort zone to achieve bold ambitions. Magic happens when you do it with others.”

Nino Fazio, a record holder across the strait, and chief escort pilot Giovanni Arena, as well as numerous other volunteers, have led over 120 people across the Strait, and will assist in the tandem swim.

“Everyone who attempts to cross this strait all have the same goal – which is our goal as well,” he explained. “An actor, a tennis star, a businessman, a politician, a champion, and the unknown swimmer; they are all the same. Swimming is socially interesting: no matter who you are, you have to take off your clothes to do it, and you all swim with your arms, legs and heart.”

Branson and Grenier will attempt to cross the strait from mainland Italy to Sicily which is rare for a single crossing; a vast majority of swimmers swim in the other direction.


Fazio also maintains the historical records in the Strait of Messina: