Stroke After Stroke, Mile After Mile, Again And Again 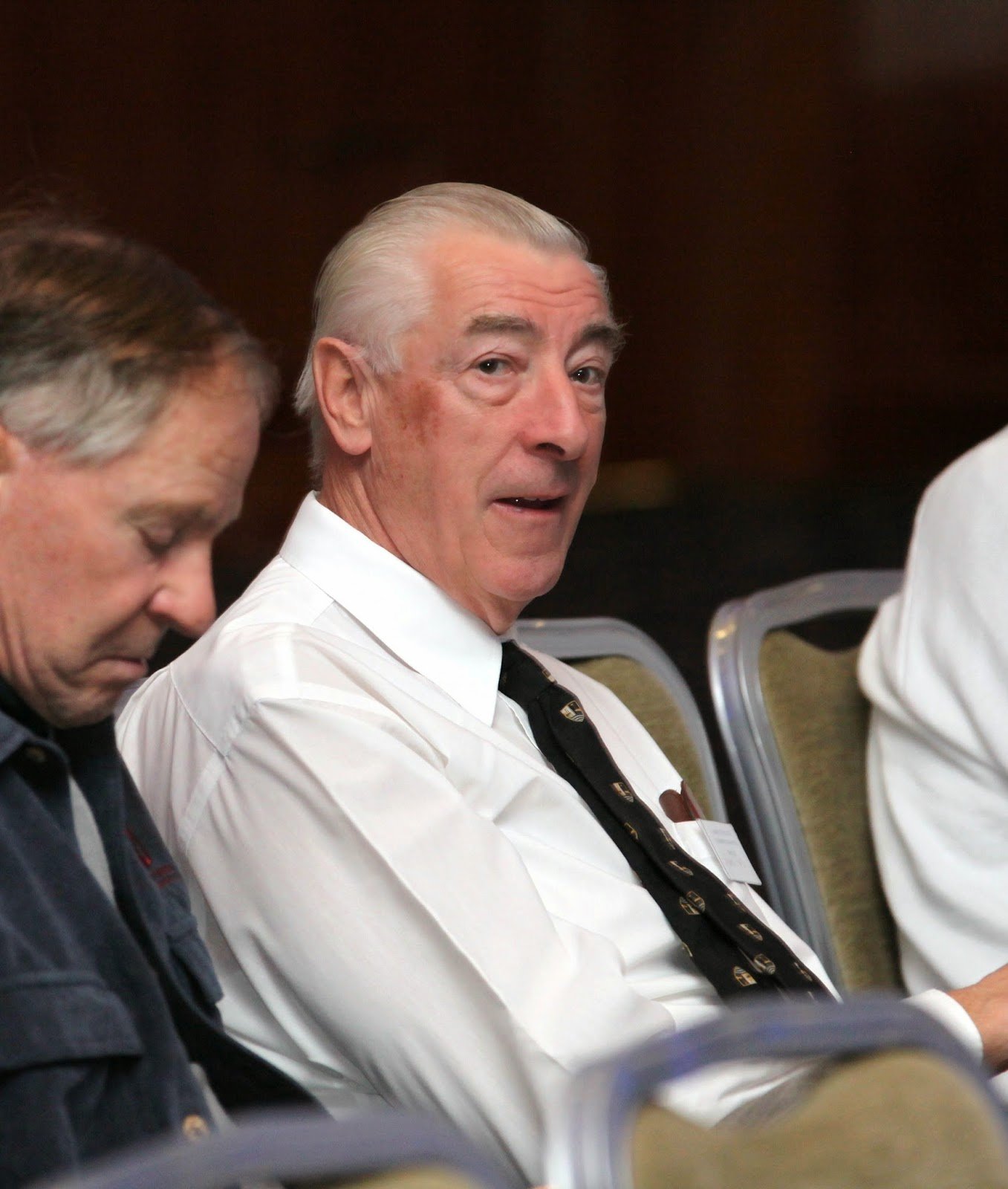 For open water swimmers who have been around long enough and for those who have attempted dozens of swims, there are usually some swims that were just a little beyond what was possible.

Michael Read MBE has had a very successful career – one of the longest and most prolific marathon swimming career in history.

Among his marks are his 33 successful crossings of the English Channel.* His fastest one-way crossing was 12 hours 8 minutes, while his longest solo crossing took 20 hours 6 minutes. Between 1969 and 2004, his 33 English Channel crossings took an average time of 13 hours 56 minutes.
But there was one swim that repeatedly got the best of him: a two-way crossing of the Channel.

However, it wasn’t for a lack of effort. He made five separate attempts at a two-way crossing. “My last two-way attempt was 29 hours 5 minutes. I got to within 1 mile of Dover in 24 hours and then spent 5 hours trying to do the last mile until I finally snapped mentally, telling myself that I had done the mile 10 times over and still could not get in. When I stopped, the pilot then said that if I had stayed in another 3 hours the tide would have taken me in, a pity he had not explained that before I finally gave up.”

Like Read, there have been many swimmers – some quite famous, many relatively unknown, all persistent – who have repeatedly tried to finish a marathon or channel swim:

8 Attempts
* Mercedes Gleitze: crossed the English Channel on her eighth attempt in 1927 in 15 hours 15 minutes

3 Attempts
* Cyndy Hertzer (USA): attempted to cross Lake Tahoe three times, but Mother Nature intervened every time
* Dr. Otto Thaning (South Africa): crossed the English Channel in 1994 on his third attempt in 10 hours 29 minutes (thwarted again in 2013 and succeeded again in 2014 at the age of 73 years 6 months in 12 hours 52 minutes)
* Barb MacNeill (Canada): crossed the Northumberland Strait on her third attempt in 1987 in 11 hours 23 minutes
* Willy Blumentals (USA): will attempt the Tampa Bay Marathon Swim for the third time this weekend