Superhuman And Not…Swim the Straits of Mackinac Returns 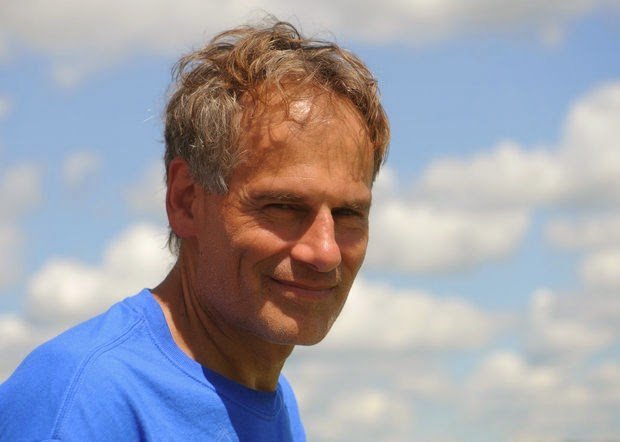 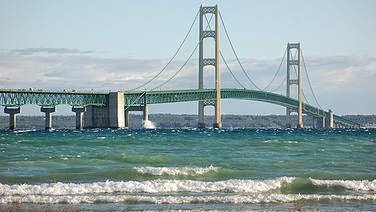 In towns around the world, people walk for exercise and enjoyment.

In some towns, walking with a mass group of individuals is a sign of community involvement.

From St. Ignace to Mackinaw City in Michigan, walking across the Mackinac Bridge has become a treasured Labor Day tradition.

Upwards to 65,000 people have walked across the bridge annually since 1958, the year after the iconic Michigan landmark was completed.

Due to the vision and energetic drive of Jim Dreyer, next year the mass of Labor Day bridge walkers will be able to look over the railing and see swimmers in the water. In 2015, there will be 58 swimmers traversing 4.2 miles alongside the Mackinac Bridge for its 58th anniversary of the Mackinac Bridge.

“The 2015 Mighty Mac Swim was officially announced today,” explains Dreyer, the event director for the first annual swim across the Straits of Mackinac. “The swim will take place alongside the Labor Day Bridge Walk on September 7th 2015, and will serve as a fundraiser for Habitat for Humanity of Michigan affiliates to revitalize neighborhoods across the state. Pre-qualification and registration opens for swimmers today.”

The Straits of Mackinac is the narrow waterway separating Michigan’s Lower Peninsula from its Upper Peninsula as it connects two of the Great Lakes, Lake Michigan and Lake Huron.

Dreyer was named a Superhuman on the August 6th airing of the History Channel’s TV series Stan Lee’s Superhumans because he towed a 27-ton car ferry across Newport Beach Harbor and will, characteristically add his own flair to the event. Dreyer will tow a new Lincoln MKC on a barge from St. Ignace to Mackinac Island on July 4th, symbolically as the first car ferry to the island, where motorized vehicles are not allowed. The vehicle will then be raffled for Habitat for Humanity on Labor Day near the common finish line for the swim and walk.

“My world record swim is actually the smallest part of this campaign,” Dreyer said. “Being a human car ferry draws a great deal of attention and publicity, but the greatest impact will come from the swimmers, Habitat for Humanity affiliates and community partners who are selling raffle tickets to raise money for the Neighborhood Revitalization Tour. Thanks to Pfeiffer Lincoln and other prize sponsors, we will be raffling a 2-year lease on the luxurious latest model Lincoln MKC, great getaway packages and cash prizes [see below]. There is strength in numbers, and our team of swimmers and sponsors are doing much more to ‘ReBuild Michigan’ through Habitat for Humanity than one swimmer could ever do.” 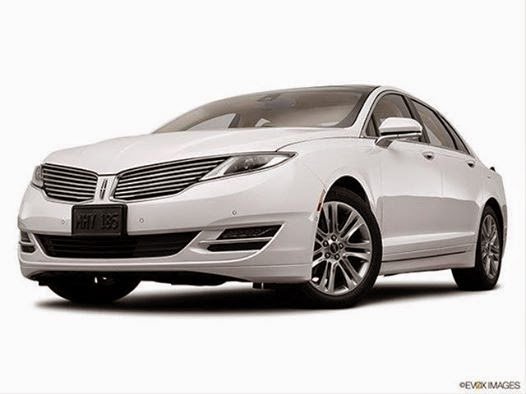 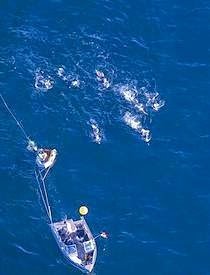 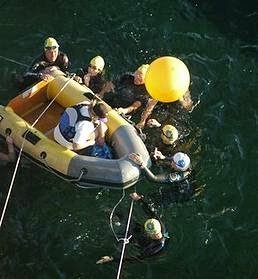 “The Mighty Mac Swim will be epic and awe-inspiring,” Dreyer continues with his typical gusto. “The swim will be challenging, but safe. For safety, athletes will swim in groups, each with a dedicated escort boat and support team. The swim is ceremonial in nature, and we will add another swimmer to what we are calling Team Dire Straits for each anniversary of the Mackinac Bridge. There will be a mass start however, so if groups decide they want to race or just take in the awesome scenery and experience, it is up to them.

After this swim, I can promise that the athletes will never look at the bridge and straits the same way again.
”

The Mighty Mac Swim is new, but the traverse along the bridge across the Straits of Mackinac is not. As an appointee under Governor Jennifer Granholm, Dreyer led 50 swimmers across the straits for the 50th anniversary of the Mackinac Bridge on Labor Day of 2007. “This was not supposed to happen for another 50 years, but due to popular demand the Mighty Mac is back to stay.”

All for very good reasons: the swim gets people out in the water, it is inspirational for 65,000 walkers who are traversing the Straits in tandem with the swimmers, and it raises money for an excellent cause.