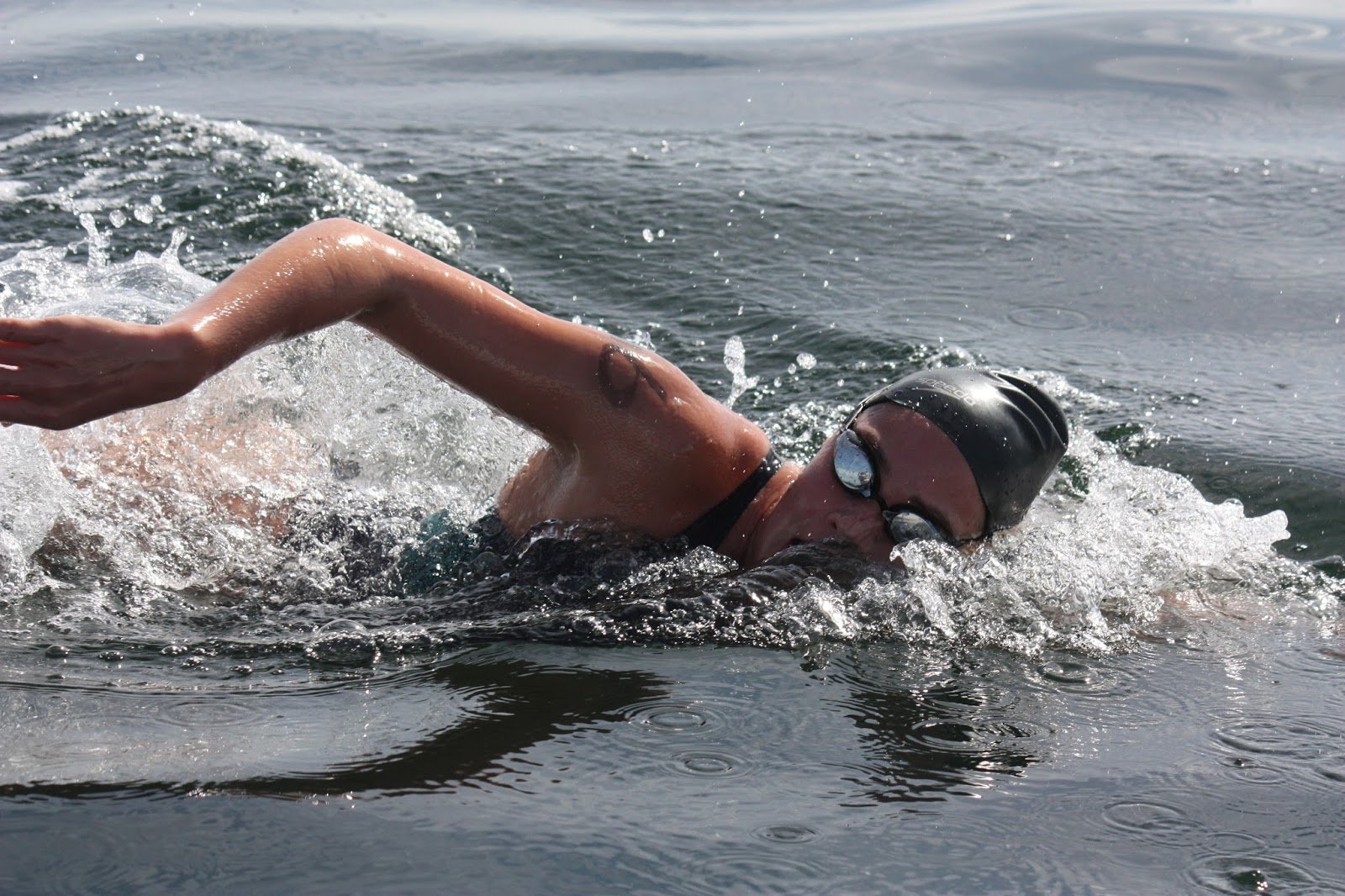 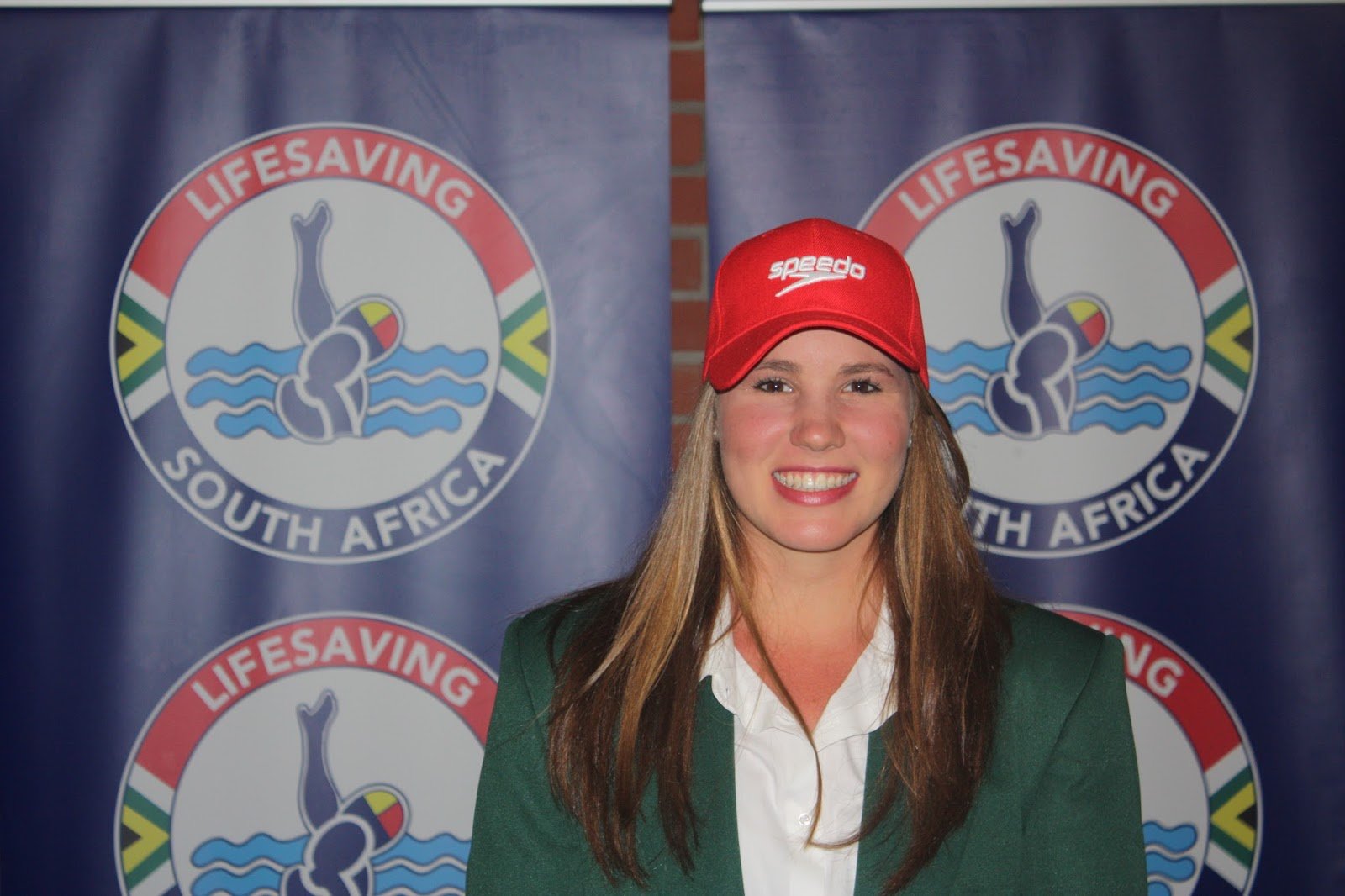 Dreamfuel supports athletes and teams in funding their dreams via the most modern and sustainable ways possible.

Sasha Nordengen-Corris has qualified to represent South Africa and will compete in the 2017 FINA World Swimming Championships in Hungary, the Italian Championships, and the Lifesaving Sanyo Cup in Japan.

She explains more about her campaign and request, “I started swimming when I was 18 months old and have since had an enormous passion and desire to swim. The added bonus is that I get to represent my country while doing so. Presently all that keeps me away from fulfilling this dream and goal is a lack of funds.

I have qualified to race the 10km Open Water event at the 2017 FINA World Swimming Championships. This event will be held in Hungary on the 16 July. In preparation for this race, Graham Hill – my coach who is also the appointed South African coach, has requested that I race the 10km and 5km events at the Italian Champs, on the 16-17 June.

In addition to this qualification, I have also been selected to represent South Africa Life Saving at this year’s Sanyo Cup which will be held in Japan on the 23-25 June. After representing my country in numerous events as a junior in both swimming and lifesaving, this is my first year where I receive my senior national colours in both of the sports I compete in, but this was no easy feat as I had to overcome sickness.

After battling with Hypothyroidism and Adrenal fatigue for the past 6 years, my national selection in 2 sports is more than a dream come true. The thyroid condition resulted in low energy levels, as well as abnormal weight gain, which resulted in my being unable to train or race optimally. With medical help, God’s help and much perseverance and dedication, I have attained my goal of racing at world class level.

I now face a further set back, the cost of flights, accommodation and food abroad with a weakened currency. While the Sanyo Cup and Italian Champs is self-funded, World Champs is only partially subsidised which means I have to raise vast amounts of funds to enable myself to compete with the rest of the world and better myself. Though I bake brownies to fund raise I need to make and sell 12 000 in order to raise the necessary funds which is not entirely possible with my training schedule.

My hope is that you would want to support me, and help get me, from 9 June to 24 July to Hungary, Italy and Japan, and that you would be willing to make a contribution to subsidise/sponsor me. Any amount, no matter how small, I would so appreciate it, it all adds up in helping me get overseas

For more information and to help support her DreamFuel campaign, visit here.