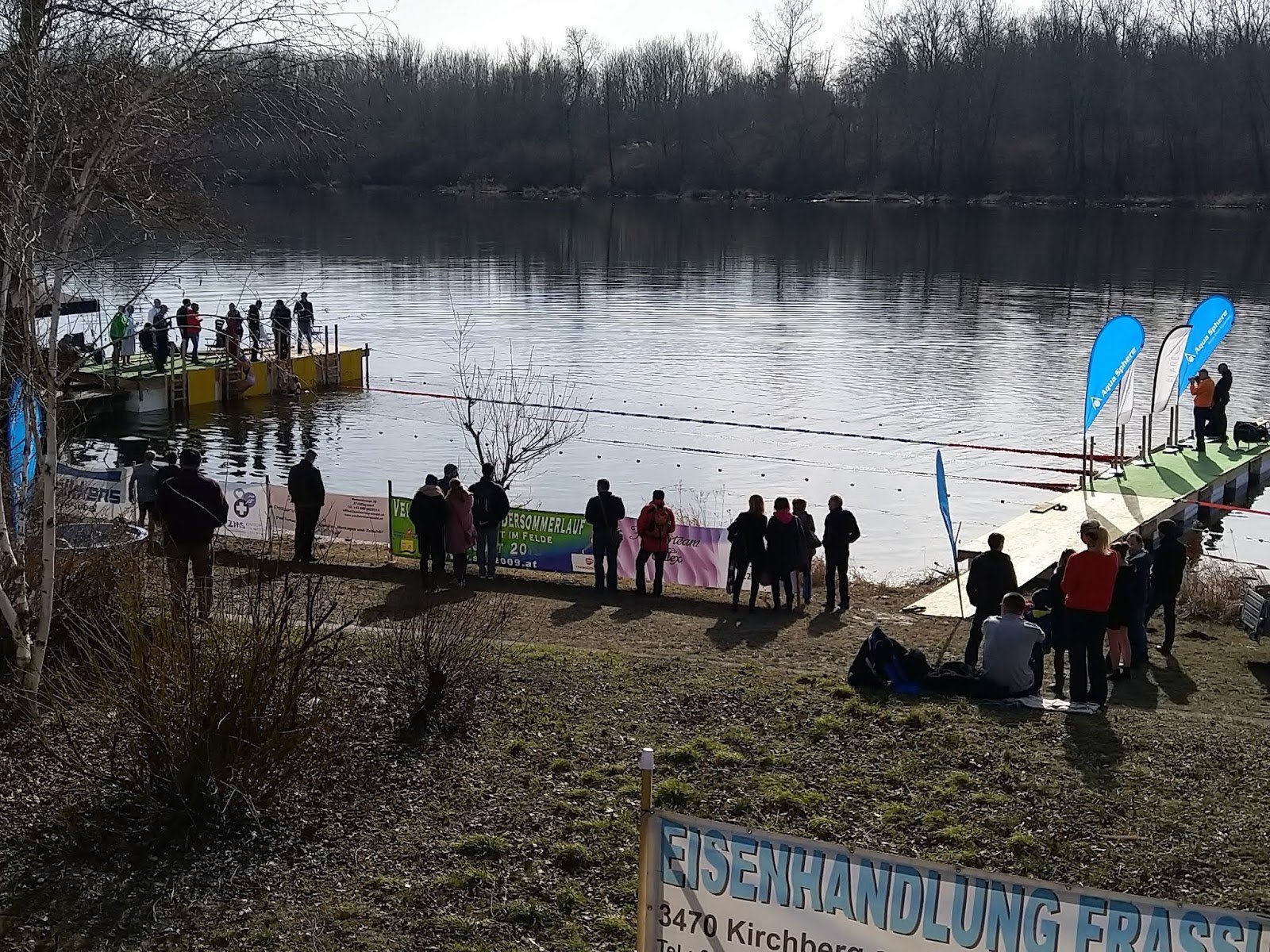 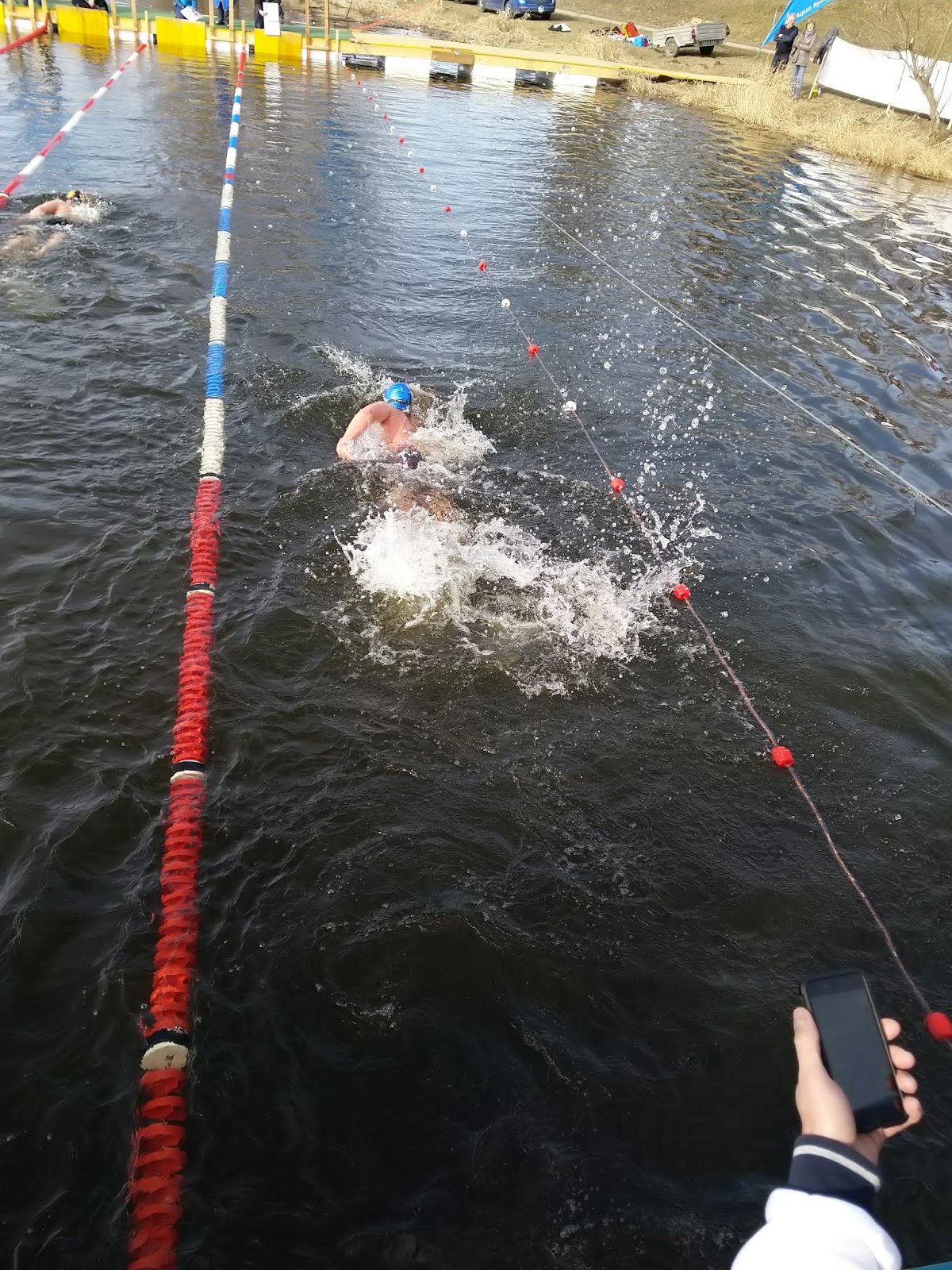 On the women’s side, former world champion Julia Wittig from the club Serwus Burghausen set an age-group world record in the 40-44 year division in a blazingly fast time of 13 minutes 19.62 seconds.

Stefan Hetzer, the coach of the club Serwus Burghausen, was very pleased with the strong results of his protégés and praised the Ice Swimming Association Austria and the recreational club for the event. Conny Prasser from Möritzburg / DEU took third place in the world best list in the same class with a new personal record.

Josef Köberl, President of the Ice Swimming Association Austria who won two races himself described the event, “The team of Freizeitverein Altenwörth built a world-class pool of 25 meters with four lanes in a tributary of the Danube River. It is considered to be the fastest ice swimming pool in the world where a world record and other national records were set.