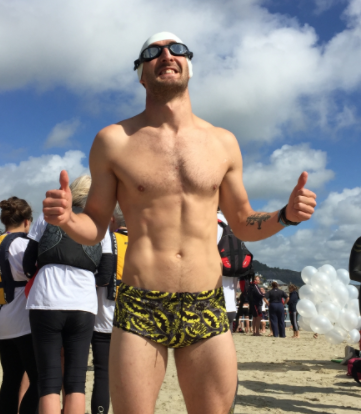 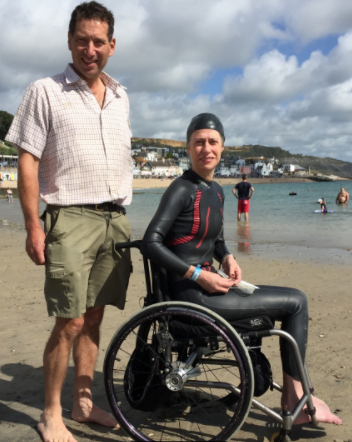 The 1.7 nautical mile (3.15 km) Lyme Regis to Charmouth Challenge will be held on September 10th.

The charity swim for both local charities and national charities is held along the Jurassic Coast, an area of the English Channel situated in the southwest of England between Start Bay in the west and Portland in the east.

The Jurassic Coast is a World Heritage Site on the English Channel coast of southern England. It stretches from Orcombe Point near Exmouth in East Devon to Old Harry Rocks near Swanage in East Dorset, a distance of 96 miles (155 km).


Chartered in 2001, the Jurassic Coast was the second wholly natural World Heritage Site to be designated in the United Kingdom. The site was featured on the television programme Seven Natural Wonders as one of the wonders of the South West (of the UK), and in a 2005 poll of Radio Times readers, the Jurassic Coast was named as the fifth-greatest natural wonder in Britain.

A raffle also helps raise money for the selected charities. Visit here to learn about the prizes.