Swim Around The Clean Half To The Wall Before Five 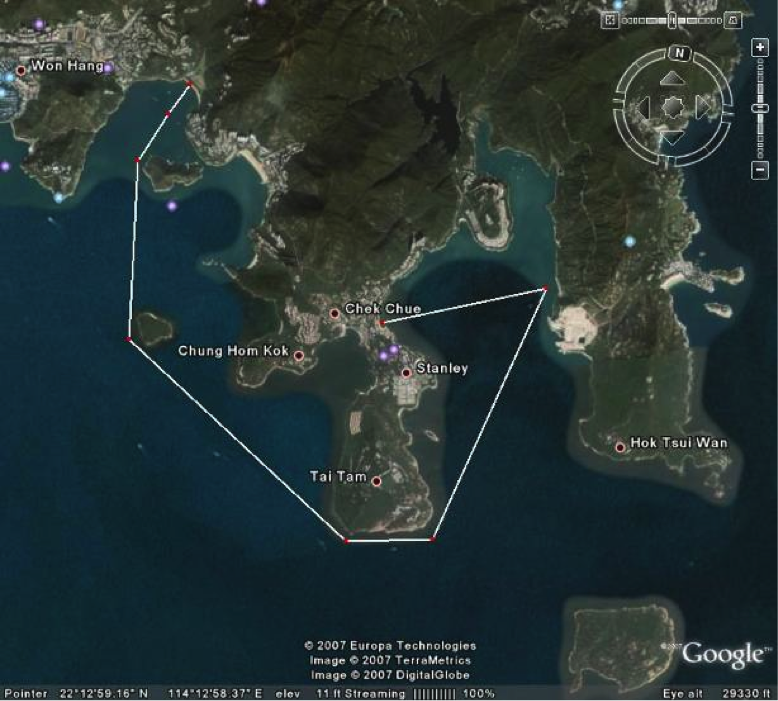 On October 12th, Trent Grimsey is coming out of retirement to compete with 56 other teams and 8 solo swimmers at the 15 km Clean Half extreme marathon swim from the main beach in Stanley to Deep Water Bay under conditions that are predicted to be as optimal as can be.

“I’m very excited to be here in Hong Kong competing in two of its best ocean swims, The Clean Half, and next week, The Five. While I haven’t been doing much swimming lately, I really look forward to this course, as I have heard so much about the beauty of it along Hong Kong’s coastline. This is my first time to Hong Kong. I am so excited to see the environment and ocean that we will be swimming in.

It is just on the other side of such a big, bustling city like Hong Kong. I never would have imagined it, as this is not what you see in tourist promotions, but to me, this is easily the best part of what Hong Kong has to offer
,” said Grimsey.

Stretching from Stanley to Deep Water Bay, the 15 km swim course crosses Tai Tam Bay, then goes around the satellites at the Stanley Peninsula, with swimmers finishing up at Deep Water Bay. The event takes place on the ‘Clean Half’ of Hong Kong Island, and is organized to highlight the importance of the Island’s ocean and water environment.

Race director Doug Woodring says, “We are excited to have world-class athletes to join our events. This race is now in its seventh year and is the biggest ever. It is now attracting attention from the world’s top ocean swimming community. It is great to be able to inspire them with what Hong Kong has to offer in terms of outdoor terrain, and by giving people access to parts of the ocean they normally would not swim in, many become strong ambassadors for ocean and environmental protection, wanting to protect and improve the waters they use for their sport. With open water swimming now an Olympic sport, there is huge growth in events like this around the world, and we are proud to have Hong Kong be at the center of this sport in Asia.”

“I have heard about ‘The Wall‘ which is an area along the Stanley Peninsula with big cliffs, and where the waves can push you along like a body surfer. I can’t wait to experience this part of the course in my race tomorrow, “ said the record holder for the English Channel. “I am also excited that the water is not as cold as the English Channel was.”

On the relay side of the equation, each team will have five members and an accompanying boat. Each swimmer will swim for 20 minutes for the first rotation of the team, with 10 minute intervals thereafter until the race finishes in Deep Water Bay.

Some of the proceeds from the event will be donated to Ocean Recovery Alliance, a Hong Kong based charity that focuses on ocean protection, and the reduction of plastic pollution.

Tags: The Clean Half, The Five, Trent Grimsey