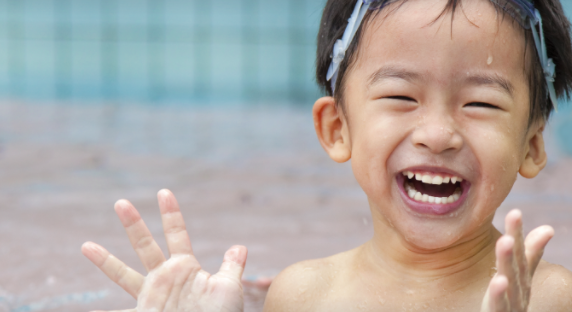 Art Finch has always been interested in the personal and teaching aspect of swimming.

“There is a lot to be said about the state of swimming in Bhutan, and very little being said,” explained the Red Cross-certified swimming instructor and lifeguard.

Incidentally, yesterday, the family went to a nearby river for a dip. It wasn’t much of swim as the particular river is more of a stream. It involved some river hiking and careful navigation to avoid loose rocks falling. Still some water is seen as must on Blessed Rainy Day which is traditionally the only compulsory day for Bhutanese to bath.

Swimming in rivers in Bhutan is immensely popular among youth in the rural and semi-rural areas. However, it is fraught with danger. Regular drownings occur. The problem is there are no adults or capable swimmers involved in these activities. When supervised, as I did for five years in one such area, there was never an incident
.”

Swim Bhutan is a project that Finch started with a local Bhutanese entrepreneur who now manages the main private swimming pool. “We opened really well with 80 students and adults in various age and swimming level segregated classes. There was huge progress. Halfway through we had to shut down under pressure from the Director of Department of Immigration, who then refused to renew work permits.

They said it was an issue of us not using local expertise, but this made little sense. The issue was simply vindictive and dishonest. Despite appeals from Bhutan Olympic committee and private parties, there was no assistance
.”

Finch setup a portable swimming pool in a village outside the capital after that which gave students a safer place to learn and play – especially during monsoon season.

“In an ironic twist of fate, Immigration used this as an excuse to rescind my unrelated work permit. The pool was taken down. One student who might otherwise have used the pool drowned less than two weeks later. Very, very sadly, swimming is ‘dead in the water’ until one man leaves office.”

But Finch remains optimistic for the program as the general populace is very eager to learn swimming, even adults. “They would benefit greatly from a coordinated program.