Swim Fast And Then Pee In A Bottle 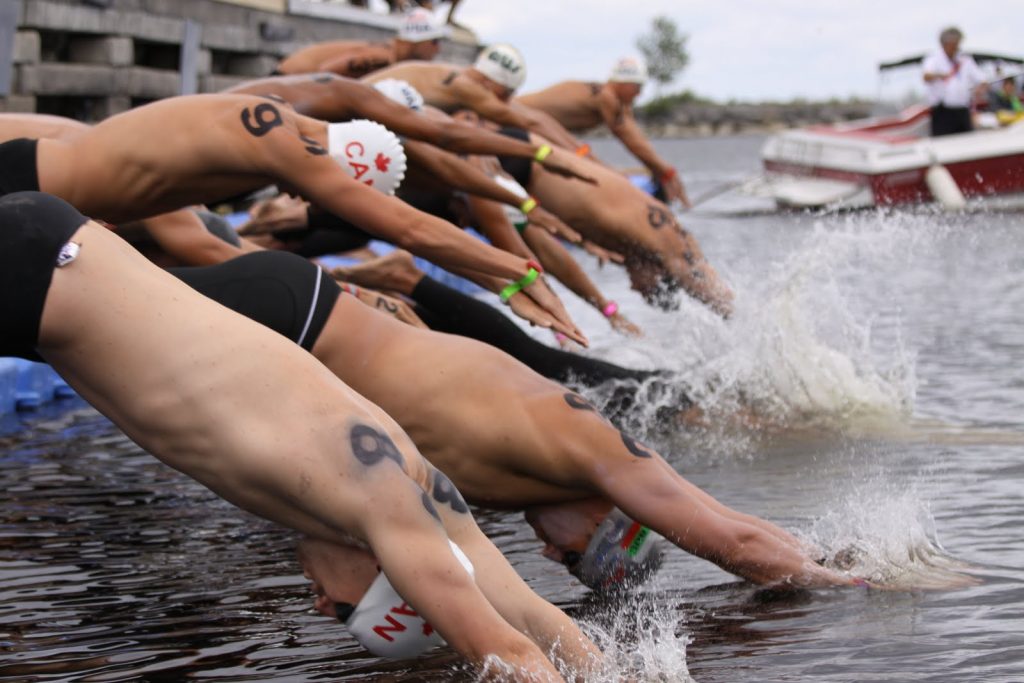 At the World Championships recently held in Shanghai between July 16th and 31st, FINA
announced that its 311 urine samples (including 43 EPO screenings) and 51 blood samples were collected during the competition for doping tests – and no anti-doping rule violations were reported.