Swim Fastest In The Open Water: Wetsuit Or Tech Suit? 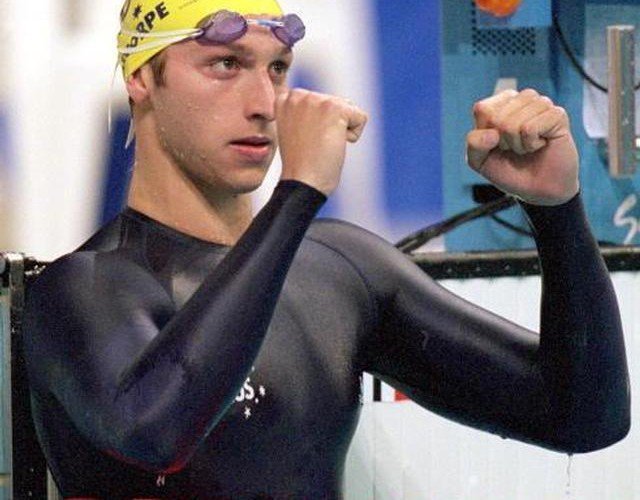 Now that the FINA Bureau formally decided that wetsuits are part of its open water swimming competitions due to safety* starting in September, swimmers, coaches and national teams must consider the following:

So in these situations, what do the swimmers, coaches and national teams have to consider?

If we were responsible for the competitive open water swimmers, this is what we would do:

* confirm with FINA if a tech suit can be defined as a wetsuit.

* if the wetsuit is faster, then wear the wetsuit after determining what thickness of a wetsuit is best for the swimmers: 1 mm, 2 mm, 3 mm, 4 mm, 5 mm?

* if the wetsuit is faster, then determine what kind of changes in the swimming technique are optimal. Because the body will be riding higher in the water, determine if the swimmers kick more or less than normal and determine if they should swim with a slower or faster arm rotation than normal based on the inevitable changes that will occur due to the increased buoyancy. Perhaps the decision is different if the swim is in freshwater in a lake compared with a saltwater in the ocean?

* confirm with FINA if wetsuits can be customized [note: FINA has previously determined that tech suits cannot be customized for each swimmer, but a similar ruling has not yet been made for open water swimming]

* if FINA allows customization of wetsuits for each swimmer, then go to the wetsuit manufacturers to determine what configuration and thickness works best for the swimmers. Ideally, the neoprene thickness can be thicker in the torso and legs and less thick around the shoulders [for optimal range of mobility] and compression panels in key locations [upper legs and upper arms] and less constriction around the chest area

We can think of more than a few wetsuit manufacturers that would be motivated to make customized wetsuits for swimmers in order to be more competitive – and win – in FINA’s professional races – and other competitive events.

Photo shows Ian Thorpe in an early version of a tech suit.

* For background information on the FINA ruling on wetsuits, read No Wetsuits Now, But In Future Olympics.