Swim For Hope Around Cape Point Is On 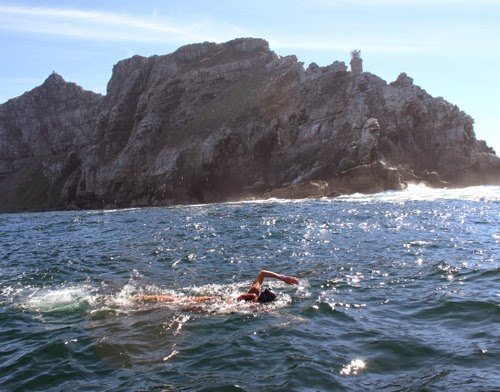 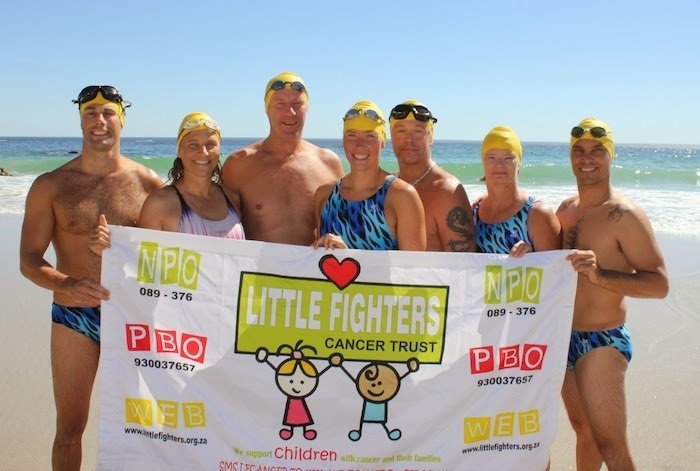 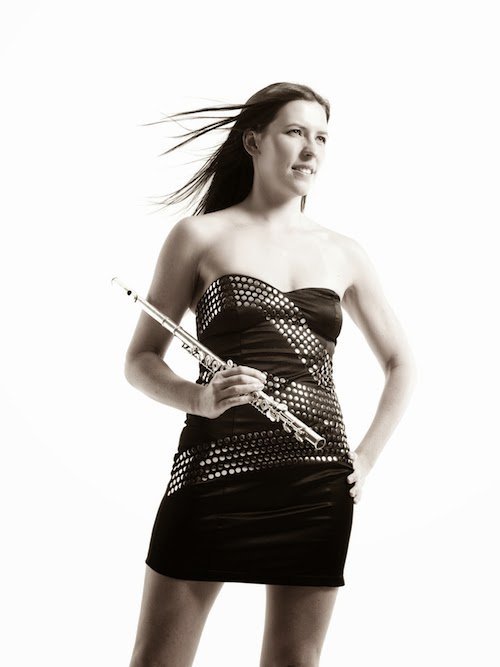 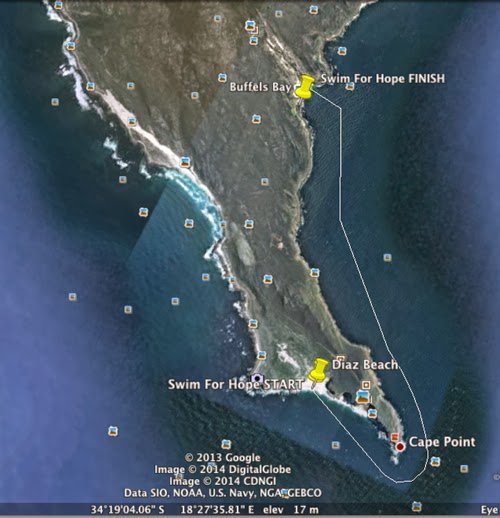 15 swimmers between 24 and 61 years will attempt an extreme Swim For Hope tomorrow around Cape Point in South Africa.

Fewer than 25 people in the history have successfully completed the 8 km rounding of Cape Point (also known as Cape of Storms).

Since the first swim by Lynne Cox in 1979, swims have been limited by the presence of Great White Sharks that populate the cold, rough waters, the dangerous waves off Diaz beach and the general inaccessibility of the terrain around Cape Point.

The days went by slowly as the extreme conditions took nearly a week to subside. But the green light has been given and the swimmers are ready.

In support of the Little Fighters Cancer Trust, the swimmers are challenging themselves on behalf of the local charity that offers support to children with cancer and their families.

The course will take them 8 km from Diaz Beach on the western side of Cape Point with its notoriously turbulent waters, to Buffels Bay on the Eastern side. Somewhere between these two points, the 15 swimmers will swim through the point where the Atlantic Ocean and Indian Ocean meet.

If all goes to plan, the swimmers, organisers and crew will meet at 7 am at the Cape Boat and Skiboat Club at Millers Point. After a briefing, the swimmers will travel to Diaz Beach by boat and/or car for the start of the swim, which is expected to be at 8:30 am. The first swimmers can be expected to finish at Buffel’s Bay (slipway) after 2 hours, while the slower swimmers may take up to 4 hours to complete the charity swim.

A media boat, sponsored by Shark Explorers, will take members of the media on the route.

Carina Bruwer of Sterling EQ describes the swim as the most spectacular open water swimming experiences in the world. “I’m looking forward to sharing this very special open water experience with fellow swimmers, while swimming as a group as opposed to a soloist will undoubtedly result in an even more significant fundraising effort. We have already raised over R30,000 for Little Fighters since launching 2014’s event and I’m optimistic about exceeding our goal of R100,000.”

All funds raised go towards the Little Fighters Cancer Trust’s BAG OF HOPE Project that is operational in 11 paediatric oncology treatment centres throughout South Africa.