Swim To Educate With Bhakti Sharma 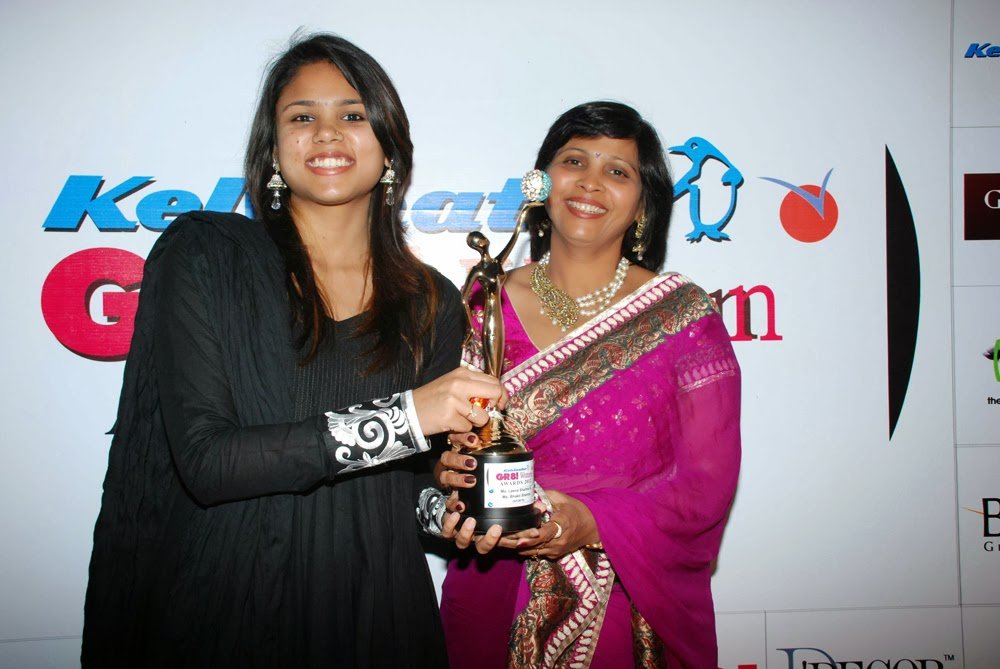 Given the desert land where she was born and brought up, Bhakti Sharma of Rajasthan, India seems to be one of the least likely individuals to swim in extreme ends of the Earth.

But the English Channel swimmer (13 hours 55 minutes in 2006) has completed all kinds of swims around the world, from Antarctica to Aquatic Park.

But her next project is even more far-reaching and profoundly inspirational.

In addition to a swim in Antarctica, the well-spoken young lady from the desert of Rajasthan has started a Swim to Educate initiative in India that raises money to promote and offer education to girls, serving as a platform with Educate Girls that serves as a catalyst for school reform.

“We have decided to take this swim for a cause because I wanted my efforts to mean something to people who need hope to keep their dreams alive. When I heard that out of the 27 districts in India where girls have never seen the face of a school, 9 are in Rajasthan itself, I was completely taken aback.

Educate Girls has gone door-to-door and have successfully enrolled so many girls into schools.

What we can do here is to show we care

And that is what Sharma is doing, caring and sharing.

“I always believe that you have to be a little crazy to do great things in life and being crazy means never giving up.”

Photo show the Gr8! Woman of the Year award recipient together with her mother Leena Sharma.