Swim With Mike, A 40-Year Tribute Of Turning Tragedy To Triumph

Swim With Mike, A 40-Year Tribute Of Turning Tragedy To Triumph

Swim With Mike is a recently completed documentary film about former competitive swimmer Mike Nyeholt and the incredible generosity that arose from an unfortunate accident.

A dirt bike accident left the 3-time NCAA Swimming national champion paralyzed from his chest down. His teammates at USC, let by his childhood friend and collegiate teammate Ron Orr, held a fundraiser in 1981 with the hopes of being able to provide Nyeholt with a wheelchair accessible van. 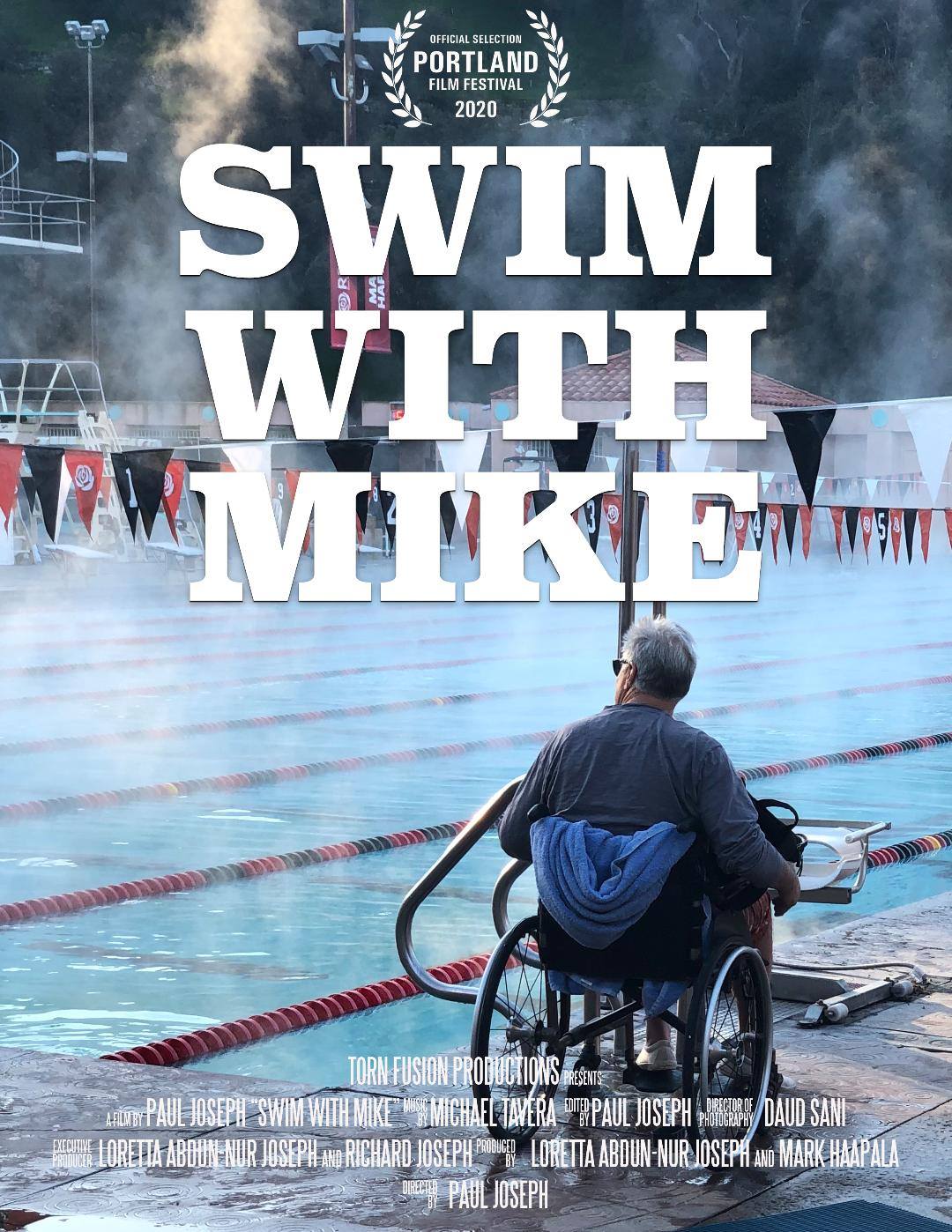 Loretta Abdun-Nur Joseph explains, “There was so much money raised in 1981 that there was money leftover after purchasing the special van. True to his nature, Nyeholt decided to not only use the extra money to form a new scholarship fund to help other physically challenged athletes, but that he would also swim at the event if it were held the following year. That vow birthed a scholarship fund for physically challenged athletes known as Swim With Mike.”

Led by Orr who remains the Executive Director of Swim With Mike, 253 athletes have received scholarships to 140 universities over the course of the 40-year history of the event. Orr said, “I am motivated daily to do whatever I can to help pave the way for individuals to overcome their tragedies and strive for a brighter future and I intend to lay the groundwork that will allow Swim With Mike to thrive long after I am gone.”

For more information about the organization and annual charity event, visit www.swimwithmike.org.