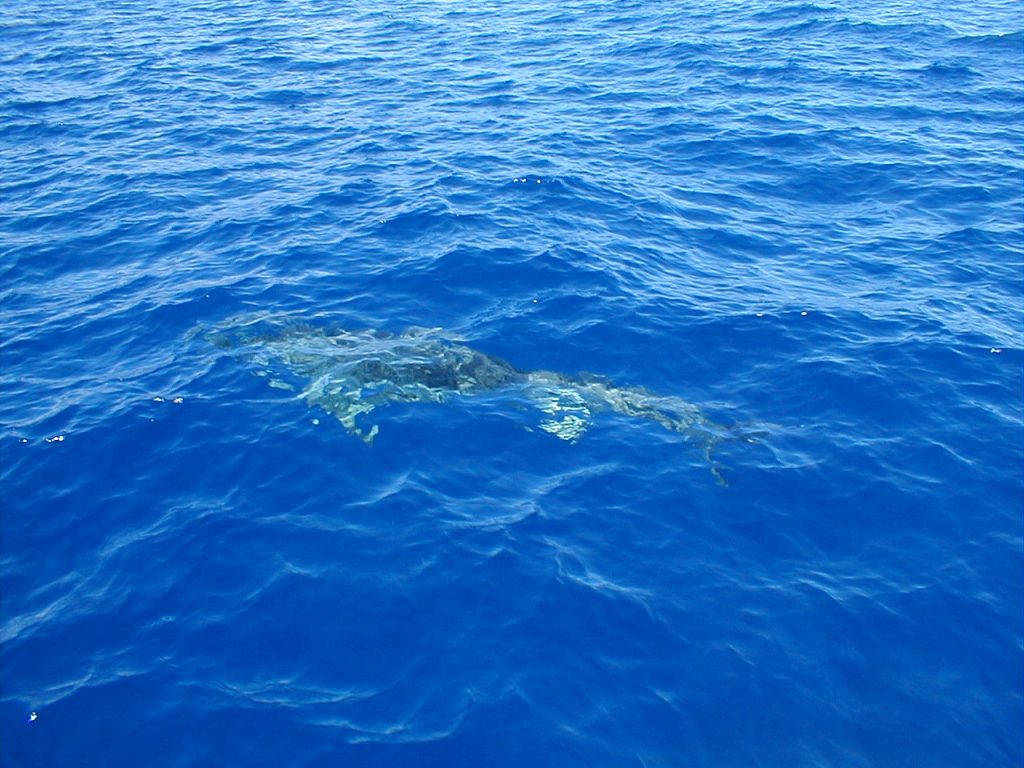 Sharks are high on the list of fears of most open water swimmers. But the number of sharks in the world’s oceans is dwindling.

The media often refers to figures of 70-100 million sharks that are killed each year. We wondered where these figures came from.

Sarah Bedolfe, Coordinator of Marine Research for One World One Ocean, explains, “The figures for these estimates come from studies that examined data from the fin trade. The estimate for how many sharks are killed for fins each year rose with the publication of a new study.

Before that, the best estimate came from an oft-cited 2006 study by Clarke et al.. They found a range of 26 to 73 million sharks killed annually for their fins, but acknowledged that this was a low estimate since not all landings are officially documented. Worm et al. accounted for this by estimating how many finning deaths went unreported

We also wondered if these figures and trends on shark deaths were increasing or decreasing. Again, Bedolfe helps clarify the situation. “According to Worm et al., reports of shark catches show a dramatic increase from the 1950s to the 1990s, and since then, a slight decline. From the 1990s to today, landings of sharks and related species increased in Africa, decreased in Asia, and stayed about the same elsewhere. Since 2000, the number of fins on the market has stayed relatively unchanged, but it’s unclear how well that reflects the true number.”