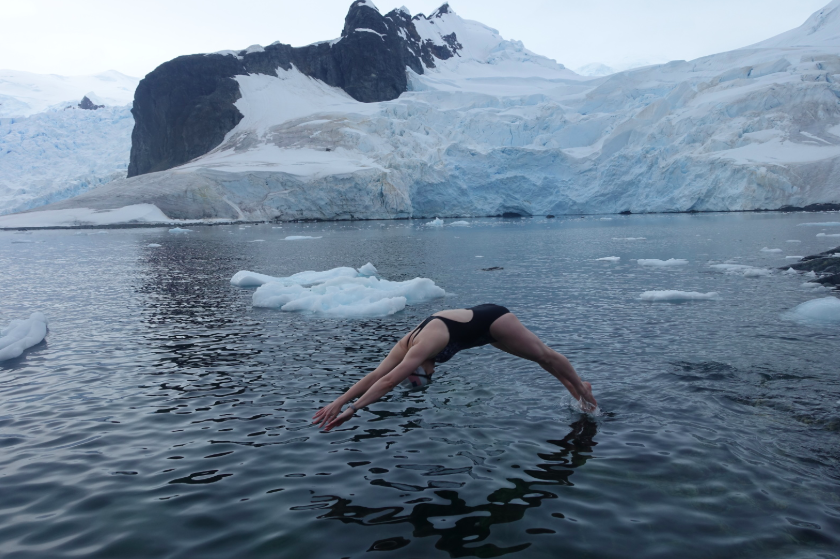 Jaimie Monahan is ready to attempt to set a Guinness World Record for fastest person to complete six marathon swims on six continents.

After becoming the first person to pioneer the Ice Sevens Challenge, Monahan set a new, ambitious goal and started planning her marathon swims.

Her swims include a swim from Manhattan Island to Coney Island in New York, Colombia’s Tierra Bomba Island in the Caribbean, Bondi Beach to Watsons Bay in Australia, across the Malacca and Singapore Straits, across Egypt’s Gulf of Aqaba in the Red Sea, from Lausanne to Évian-les Bains via Lake Geneva in Switzerland.

Monahan will take part of the 2018 WOWSA Talks & WOWSA Awards where she will receive her 2017 World Open Water Swimming Woman of the Year recognition at The Olympic Club in San Francisco on November 9th – 11th.

A more detailed description of her attempt is in the New York Times article here.