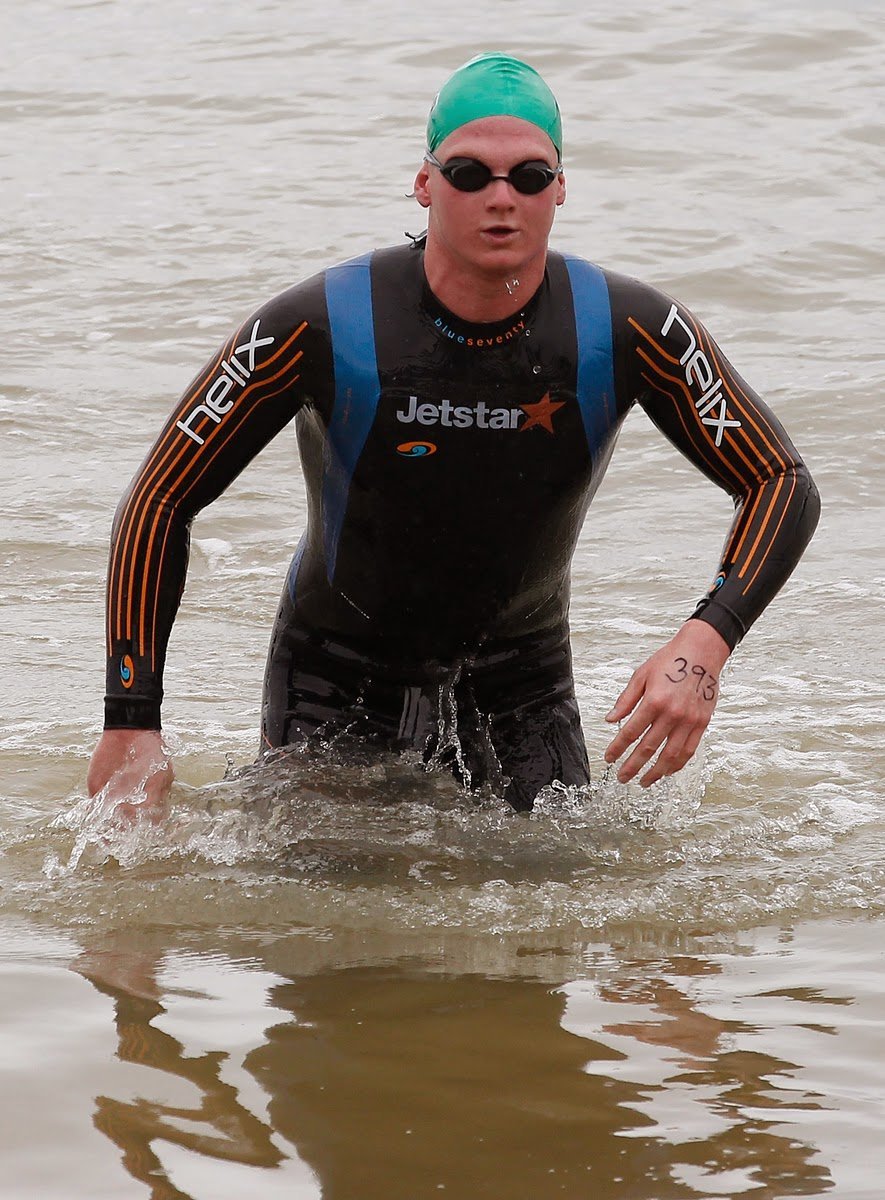 There will be another competitive international clash in New Zealand at this weekend’s 2.9 km State Harbour Crossing where Australian Olympian Jarrod Poort [on left] will compete against Olympian and New Zealand Ocean Swim Series leader Yasunari Hirai of Japan, George O’Brien of Australia, and top-ranked Kiwi Phillip Ryan.

The 2.9 km race goes from Bayswater to the Viaduct where Poort finished third last year.

“I’ve swum the Harbour Crossing twice before in 2011 and 2013 and always enjoyed it,” said the Woollongong-based 20-year-old Poort. “It’s tough competition from both the Aussies and the Kiwis, and now adding Yasu, and great for my preparation for the coming season. Yasu, George and Philip are all top blokes and great swimmers and it should be an awesome race. I’ve been doing a solid block of training as 2015 is a big year for us being an Olympic qualifying year so I’m really looking forward to the race in Auckland.”

Poort is looking good to represent his country again in the 2016 Rio Olympic Games after representing Australia at the 2012 London Olympics in the 1500m freestyler, especially after winning both the 5 km and 10 km Australian Open Water Swimming Championships this year.

On the women’s side, Charlotte Webby, the reigning champion, will face off against Australian Laura Crockart.

Webby, from Stratford, dominated the earlier State Bay of Islands Classic and leads the 6-race series which continues in Wellington, Akaroa, Mt Maunganui and Auckland’s North Shore in 2015. 19-year-old Crockart is currently ranked number one in Australia in the 1500m freestyle and ranked third in the 800m.

17-year-old Australian Alessandra Columbini from the Gold Coast is another threat to win this weekend’s State Ocean Swim Series stage. “The quality of the younger swimmers is again amazing,” said 26-year-old Webby. “It is great to see such top Aussies joining the Series and I will need to be at my best to beat them. The Bay of Islands Classic was a fantastic start to the season for me and hopefully I can continue that form on Sunday.” 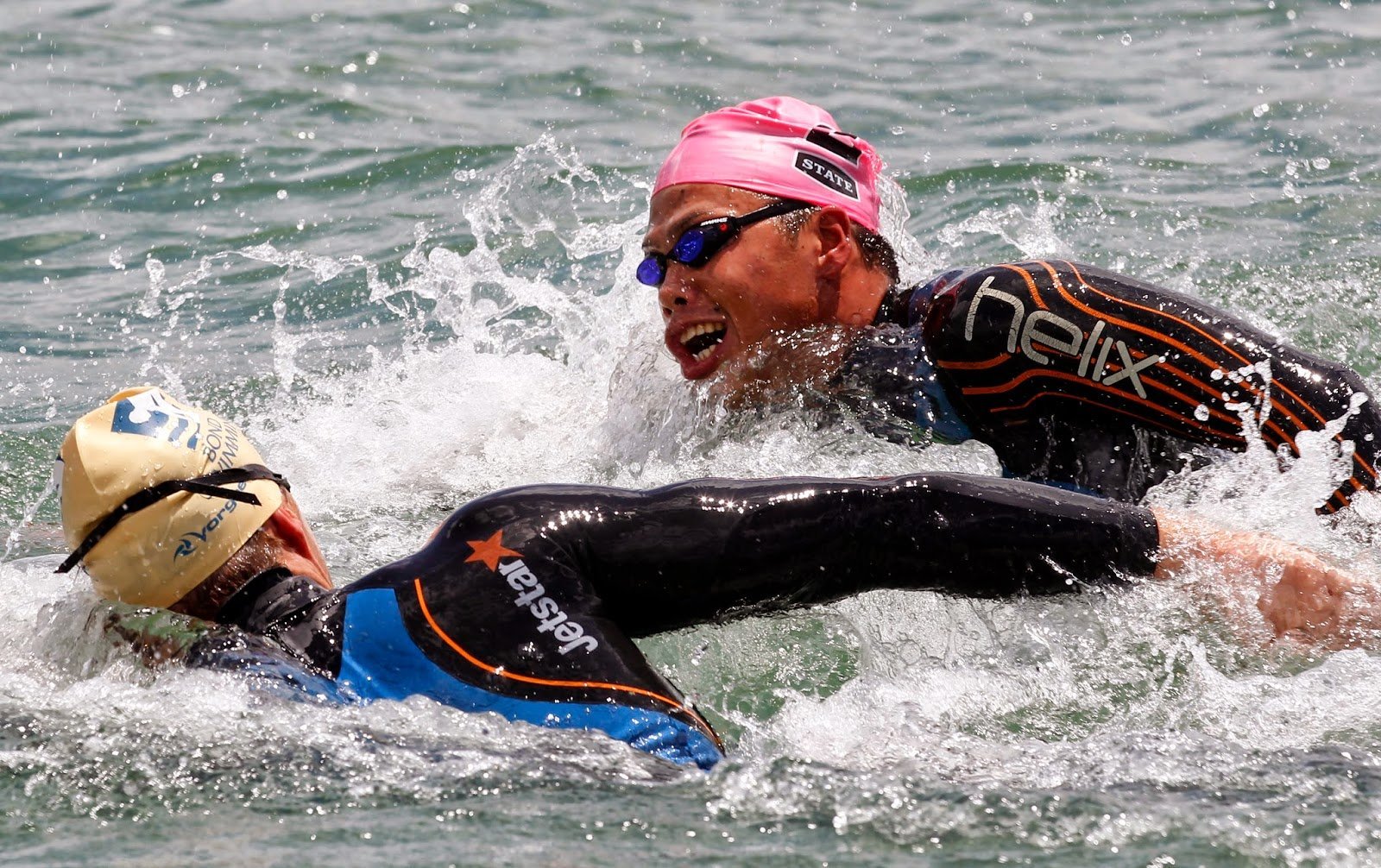 Scott Rice, the State Ocean Swim Series Event Director, said, “We are delighted to have Jarrod joining Yasu and George in the men’s race [shown above] and excited to welcome Laura and Alessandra for their first time in the State Harbour Crossing. This international element really adds to the competition and we look forward to seeing how the Kiwis go against them. The conditions are expected to be perfect with a gentle breeze and fine weather predicted which should make for a great race early Sunday.”

First held in 2004, the State Harbour Crossing is one of the largest and most iconic events of the Auckland summer, closing shipping lanes for hours and attracting more than 1600 registered swimmers, the youngest aged 11.