Swimming And Keeping Life In Ballance 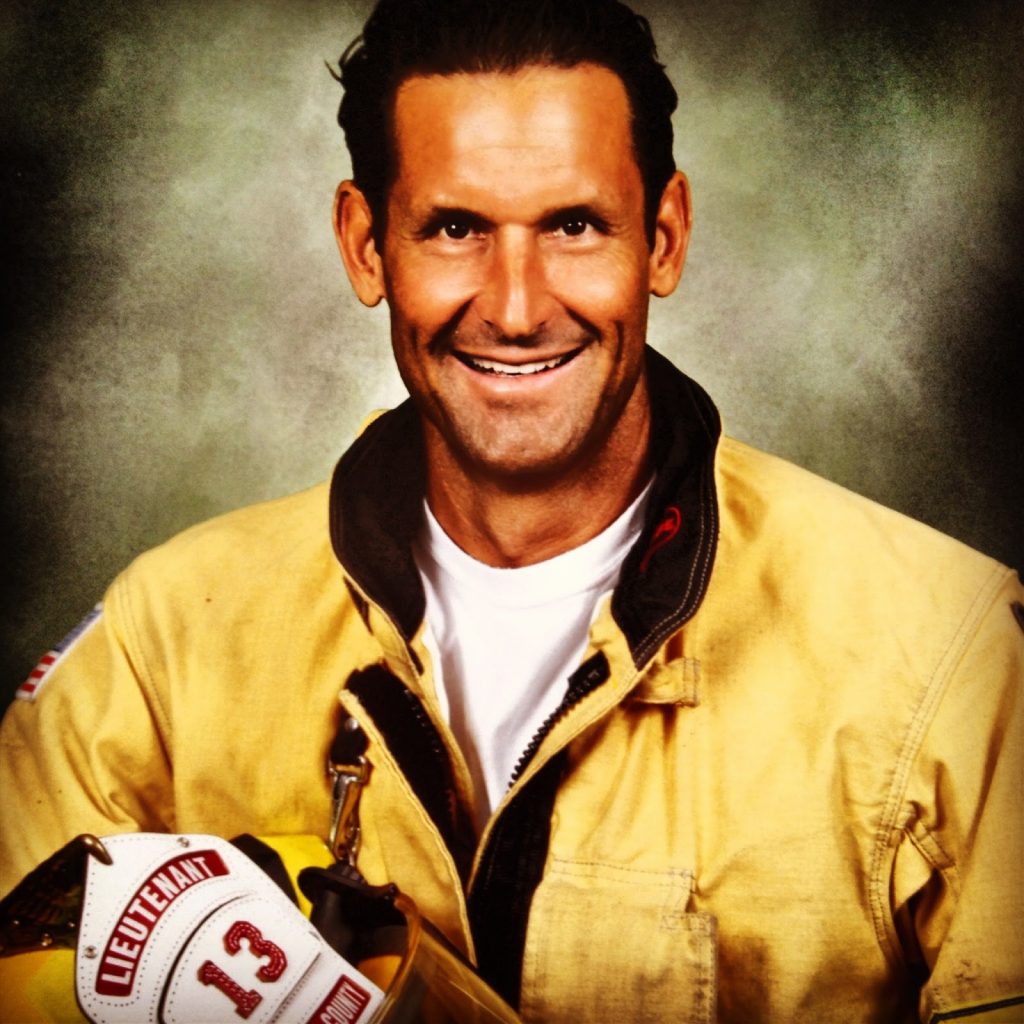 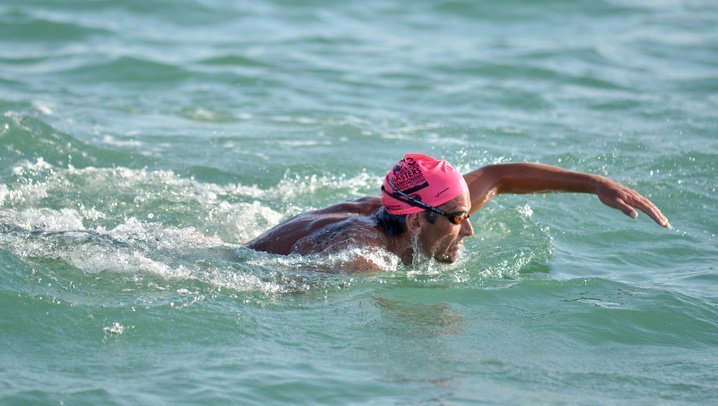 Lieutenant Ryan Ballance, a firefighter for over 22 years and a former water polo player and swimmer, participated in this week’s Pan American Masters Championships in Sarasota, Florida.

In the warm coastal waters of western Florida, the 3 km championship race had 6 waves along a 1 km triangle course with an onshore start.

“The race was a blast,” said Ballance. “Everything was well organized and the race went off without any problems.”

The male and female 1 km swimmers started first. Then the competitive male 3 km under 50 years was next, followed by the over 50 crowd. The female 3 km with same sequence completed the waves.

“There was a light chop which calmed a bit during race,” recalled Lieutenant Ballance who took fifth in his age group and 30th overall with a time of 44:38 in the 3 km race. A local firefighter and paramedic whose Station #13 is very close to the race course, he has been helping the community with the Sarasota Fire Department for over 22 years. “There was lots of rain recently so the visibility was less than desired.”

But for the masters swimmers, everything was a joy despite lack of visibility and the more unpredictability of life’s ups and downs. “My training stopped short one week prior because I experienced another back injury. I was going 3000-4000 yards [a day] prior to my injury. But it was fun swimming against the local master swimmers who train at Sarasota YMCA Sharks and Sarasota Tsunami Masters. And the international swimmers from the Pan American countries brought lots of energy as they are passionate and proud representing their countries.”

“He used to play water polo, so I wasn’t worry about him at the start or around the buoys,” said his fiancé Stacey standing onshore. “But the top masters swimmers are really in amazing physical shape. Some of them are so fit as college athletes.”

The overall winner of the 3 km Pan American Masters Championship was Ricardo Valvida of the Florida Gold Coast Masters in 37:30.