Swimming And Storytelling To Inspire The Next Generation 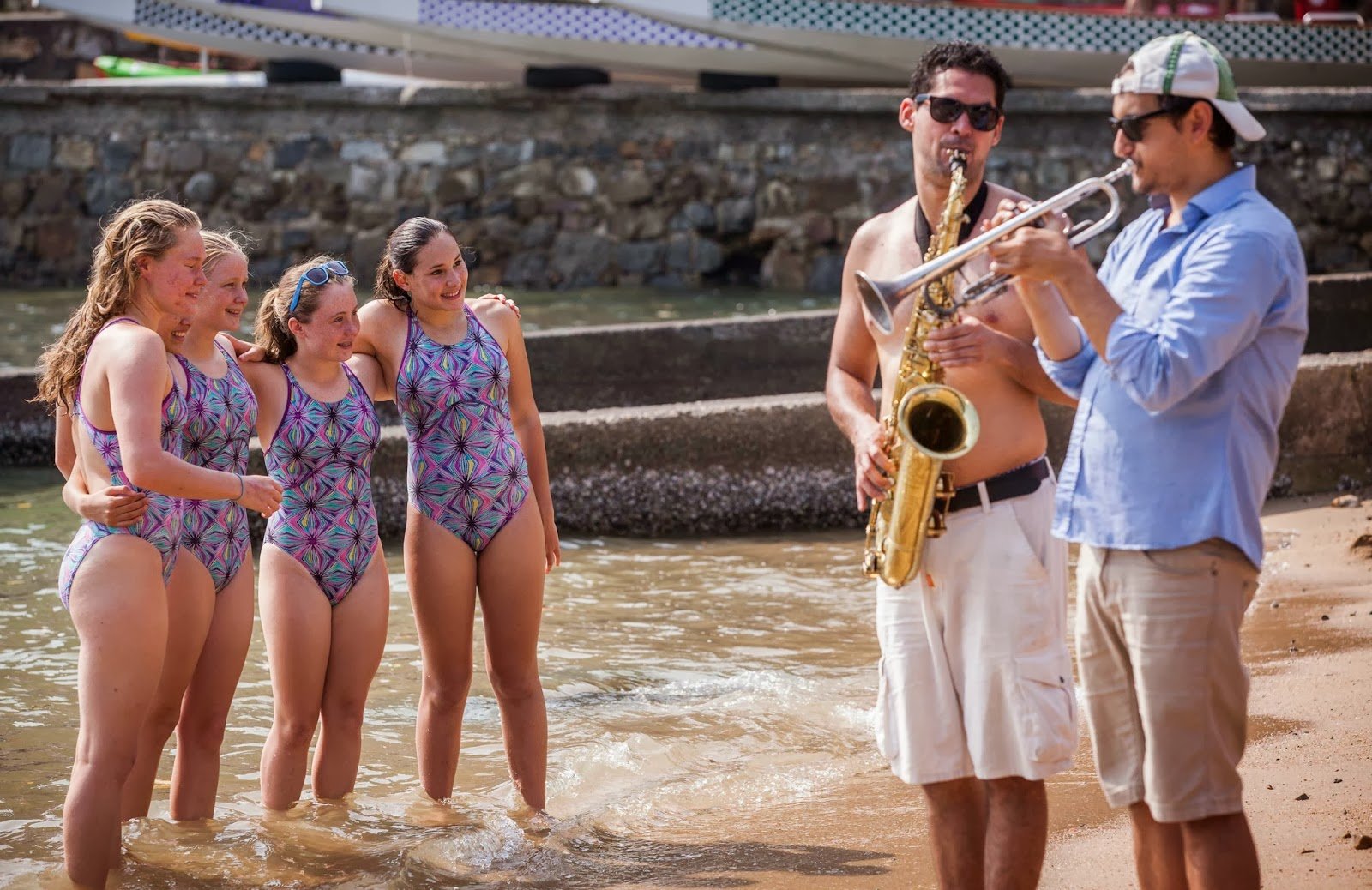 What we especially enjoy is seeing the look of wonder and imagination in the eyes of children who are listening to a passionate retelling of an open water swim.

Time and time again, we have seen the next generation become enamored with a life of adventure and exploration of an open water swimmer who can dramatically and eloquently tell stories of their exploits.

The minds of children fill with wonder and imagination as they easily put themselves in a similar situation.

Speakers like Lewis Pugh, Lynne Cox, Stephen Redmond, Anna-Carin Nordin, Nuala Moore, Marcos Diaz, Darren Miller, Adam Walker, Bruckner Chase, and many more athletes around the world can colorfully describe their exploits and make children and teenagers feel like they are right there struggling against the elements and nature.

That gift of storytelling and sharing the passion of the open water swimming is a magnificent contribution and powerful inspiration to the next generation of swimmers.

Photo by Mike Pickles / The Power of Sport Images that shows young athletes at the 2013 Clean Half marathon swim in Hong Kong.