Swimming The Apolima Strait In Samoa 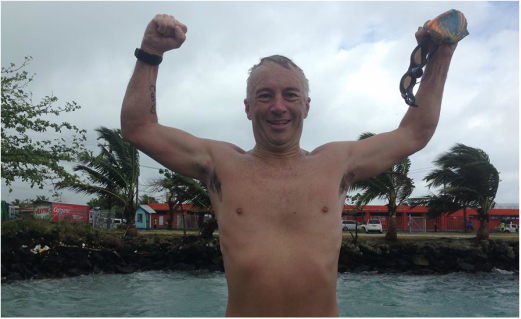 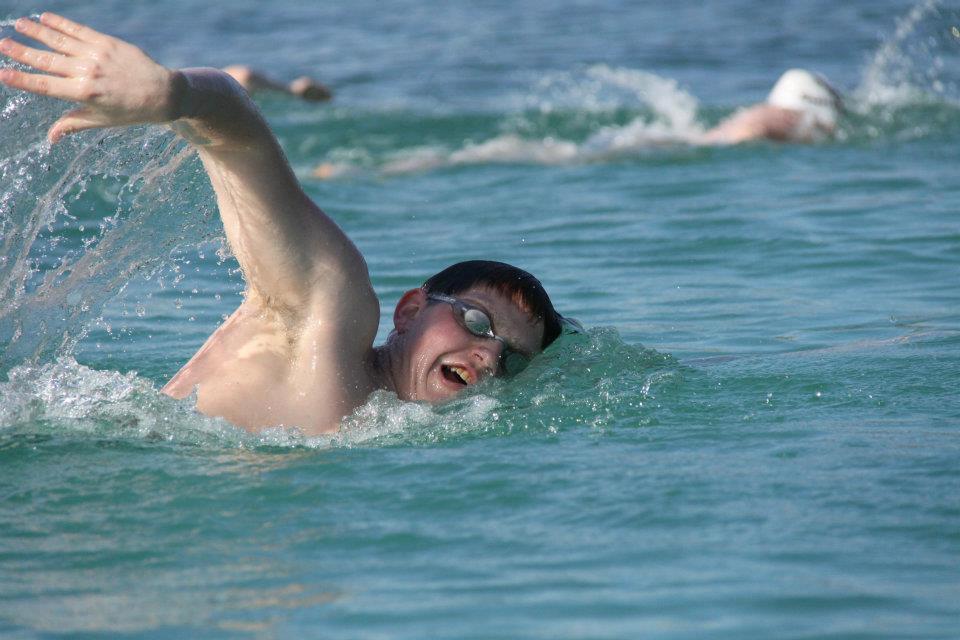 The Apolima Strait is 13.9 miles (22.3 km) wide and separates the two largest islands of Samoa: the island of Savai’i and Upolu.

The primary means of transport between the two islands are passenger and vehicle ferries that take 90 minutes across the strait and are operated by the Samoa government. But some individuals choose to swim across: