Swimming Around The Earth 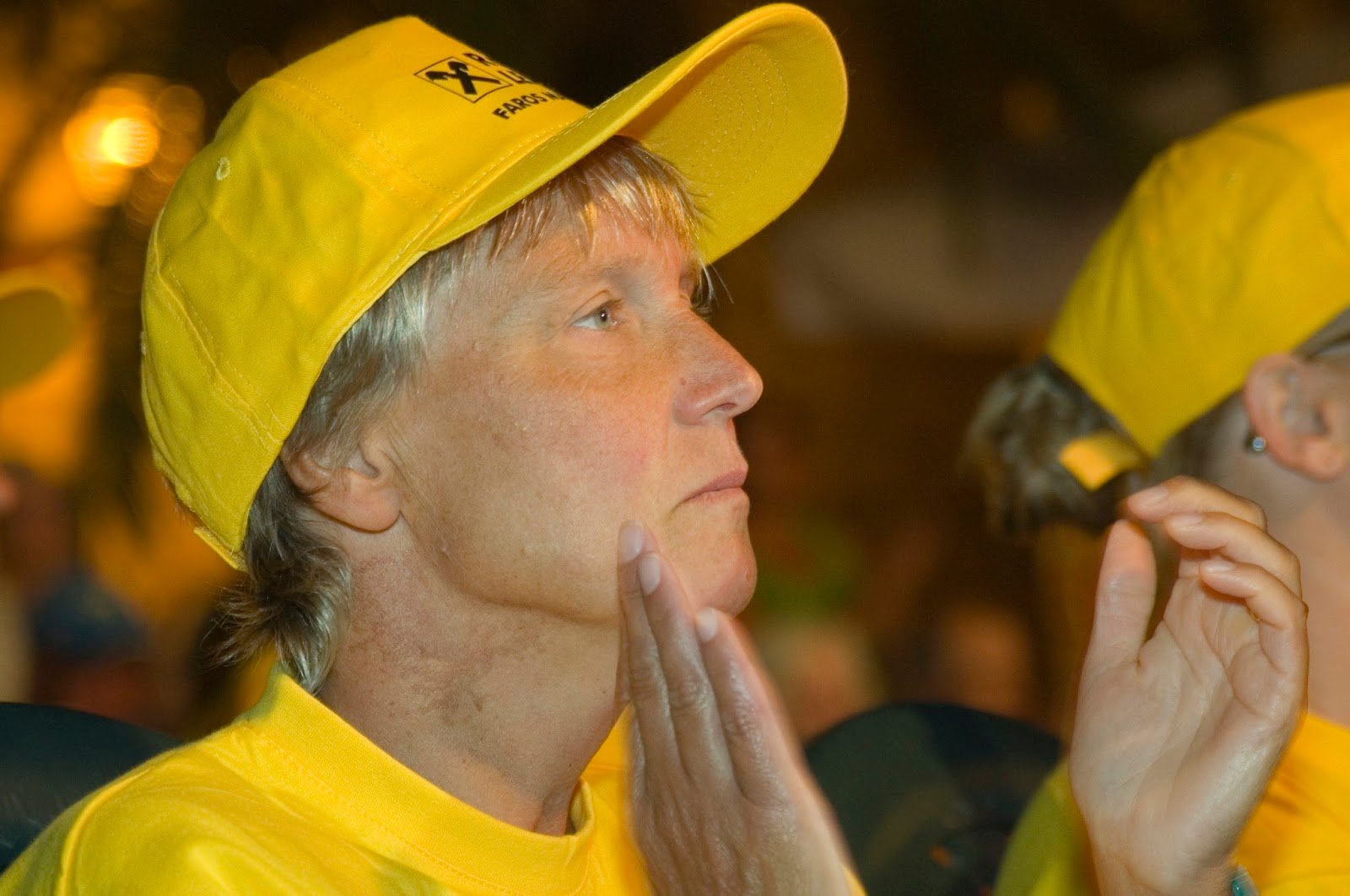 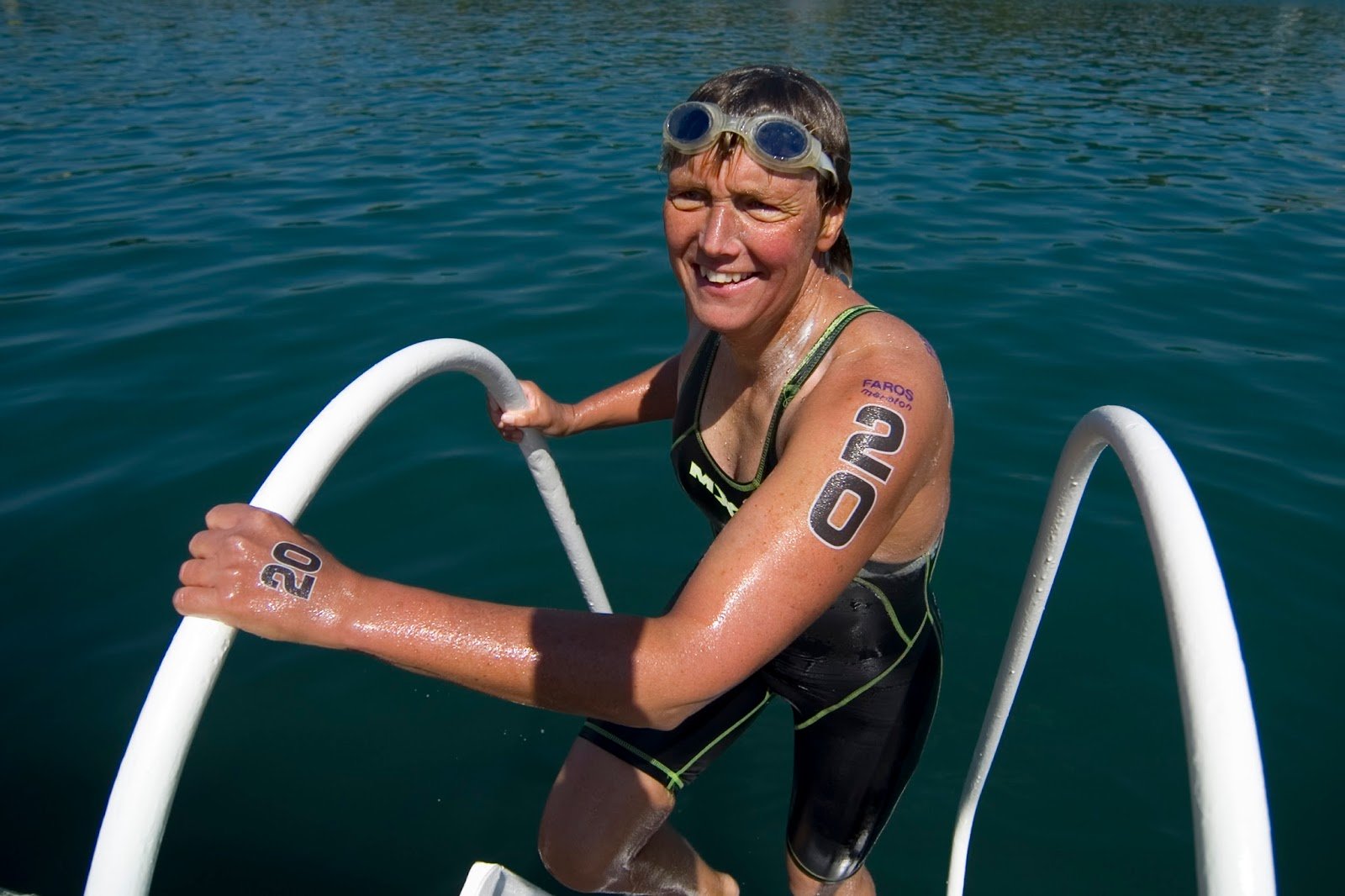 It would take a lifetime to swim the equivalent of this distance, but it is our guess that many veteran open water swimmers have either swum this equivalent or are really close.

The distance of “Swimming the Globe” is steadily achieved especially by those who start off in the competitive swimming world and then continue on either doing masters swimming and/or open water swimming. But there are many others who have achieved this distance by really focusing on marathon swimming beginning as a young adult, continuing through middle age and culminating in constant swimming through and past their retirement.