Swimming Around The Number One City In The World 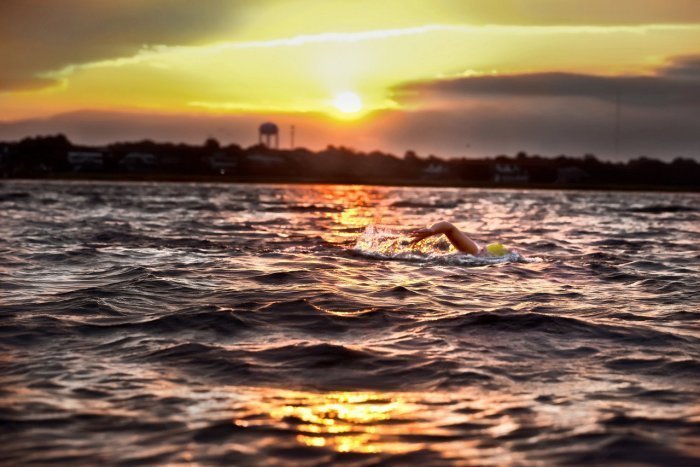 It might be surprising – or not – to learn the decision: Charleston on the coast of South Carolina.

Again, the South Carolina gem of Charleston was selected.

Charleston was been named both Top U.S. City and Top Destination in the World by Condé Nast Traveler 2012 Readers’ Choice Awards. This was the second consecutive year the historic coastal destination has received the No. 1 U.S. City ranking.

Frank Fredericks of the Charleston Area Convention & Visitors Bureau explains, “The Condé Nast Traveler Readers’ Choice Award is based on six criteria and takes time to complete, which is a reflection of the voters’ thoughtful effort to recognize their favorite destinations.” Its ranking was based on averaging scores of Atmosphere/Ambience, Culture/Sites, Friendliness, Lodging, Restaurants and Shopping.

Charleston Mayor Joseph P. Riley, Jr. acknowledges the vote of confidence, “It is also an acknowledgment of the pride and care that our citizens give to our city. This is a testament to the warm and generous spirit of hospitality shown to all visitors by our residents.”

“I travel to a lot of places, and it’s hard to find people who are more welcoming and friendly and charismatic than the people you find in Charleston,” says Condé Nast Traveler Director of Consumer News and Digital Community Wendy Perrin. “I’ve been to Charleston 3 times in the past ten years, and what I remember best, besides the Lowcountry hospitality, is the cuisine. It’s world class—especially that 12-layer coconut cake.“

And that coconut cake might taste good after Kathleen Wilson‘s 12-mile Swim Around Charleston. One layer per mile with smiles and hospitality all around as the swimmers take to the Charleston waterways and harbor on September 29th.

For more information about the 12-mile Swim Around Charleston, visit here.