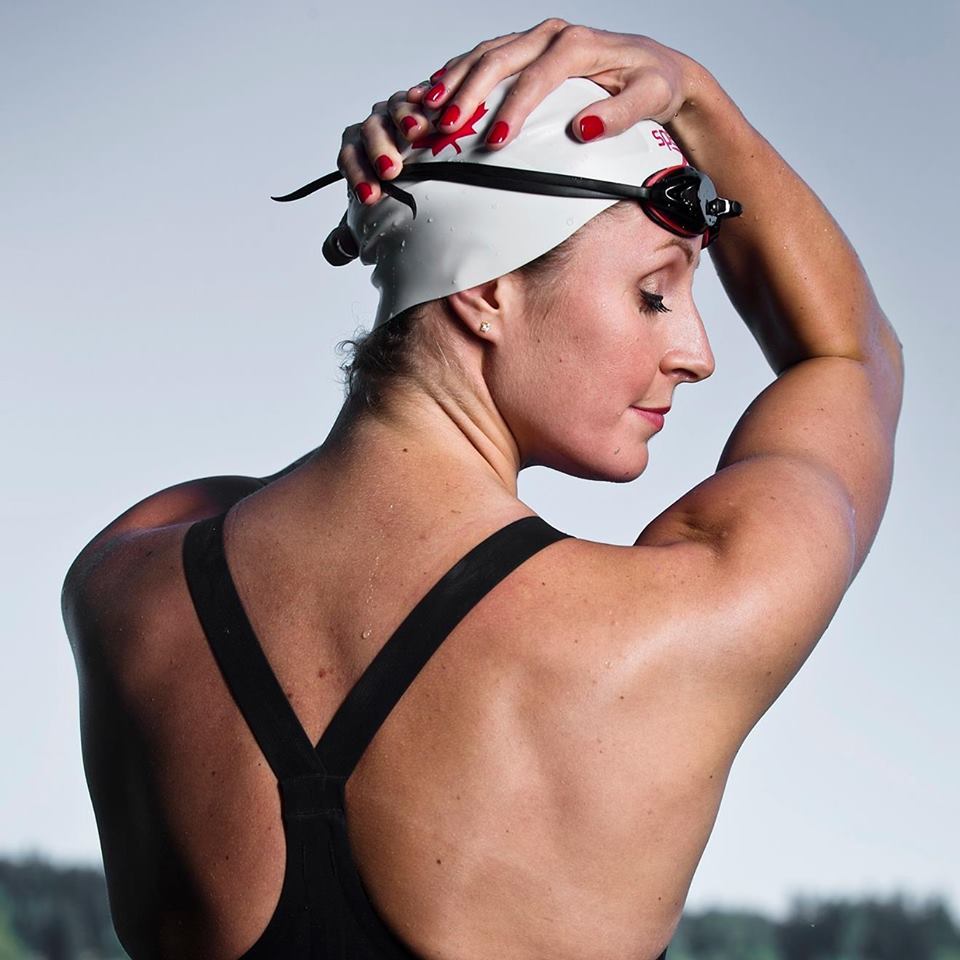 Three-time Canadian Olympian Stephanie Horner of Beaconsfield, Quebec has proved herself in the pool and she is gradually proving herself in the open water.

Horner finished 8th in the 10 km race at the 2018 Pan Pacific Swimming Championships in Chiba, Japan to earn Swimming Canada’s Female Open Water Swimmer of the Year. “I’m pleased and honoured to receive this award. It’s always motivating to be recognized for your hard work.”

Horner finished as the top female Canadian at the 2018 UANA Open Water Swimming Championships in the Cayman Islands which qualified her for Japan.

Her season was another stepping stone along her journey to a possible fourth Olympic Games in 2020. “Having raced in Japan this summer at the Pan Pacific Games was a great sneak peek to Tokyo 2020.”

Horner has spent the past couple years training with Martin Gingras at the Pointe-Claire Swim Club who was awarded Coach of the Year – Female Open Water Swimmer for his work with Horner. After the 2018 season, Horner decided to move back to Victoria, where she trained a few years ago, to train with High Performance Centre coach Ryan Mallette.

Horner qualified for her first international open water event at the 2015 World University Games after competing in two Olympic Games in the pool. At the 2016 Rio Olympics, Horner competed in her first Olympic open water event where she finished 23rd. In 2019, she is focused on making the 2019 FINA World Championship team. “Every race leading up to trials is an opportunity to improve and to gain experience. I look forward to more international racing and to keep challenging myself against the best in the world.”

The 2019 season will be an important one for open water swimmers – 10 men and 10 women will have the opportunity to earn a coveted spot in the Olympic 10K Marathon Swim final at the 2020 Tokyo Olympics by finishing in the Top 10 at the 2019 FINA World Championships in Gwangju, Korea in July.