Swimming Fast In The Olympic Quadrennial 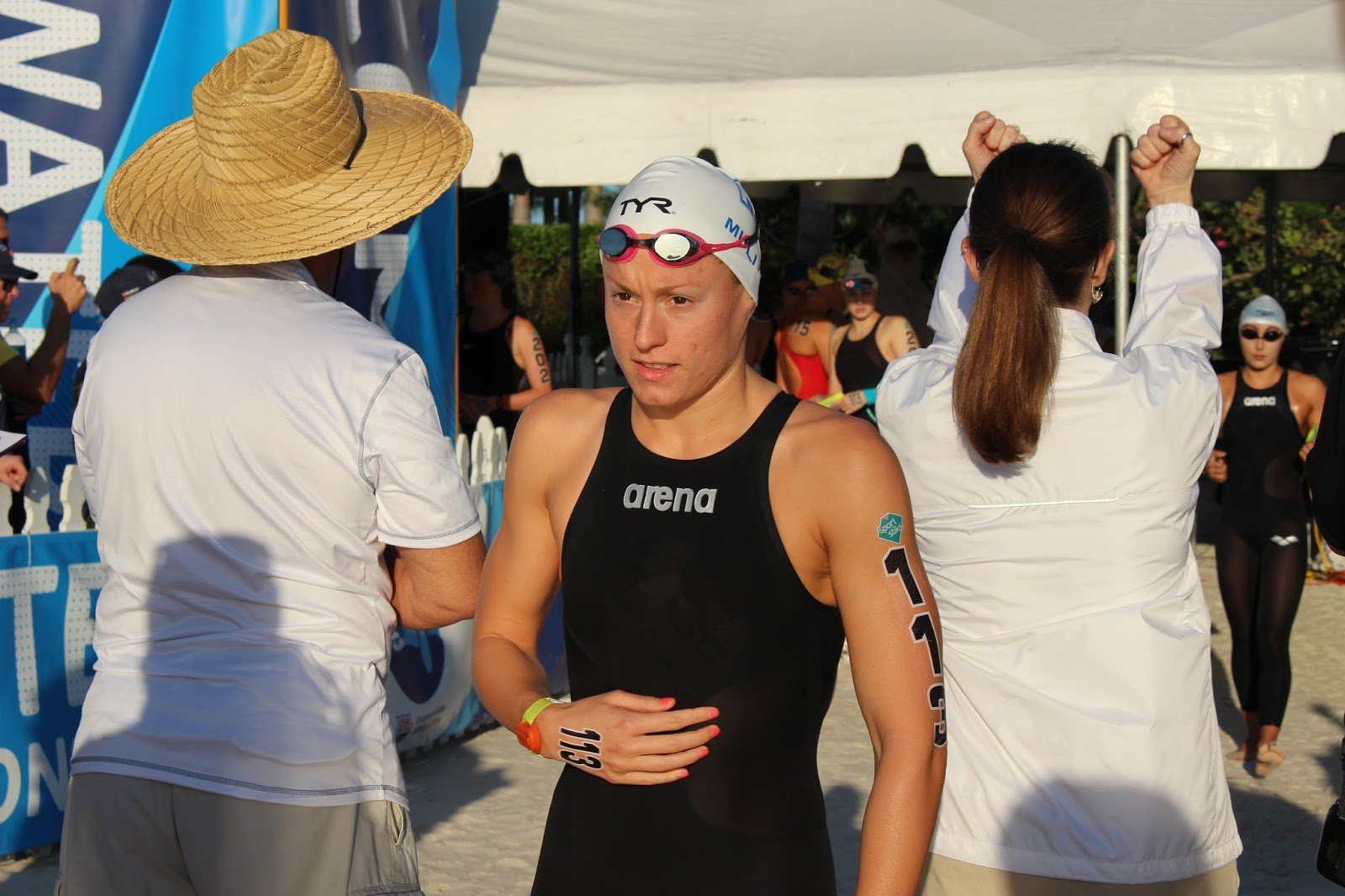 It is going to be a very fast quadrennial.

While Twichell’s best 1500m pool time is 16:11, Muller recently won the 2017 French National Championships in the 1500m freestyle in 16:24.34. Muller will swim both the 1500m in the pool and other open water races in Lake Balaton during this summer’s world championships.

But both women will still have to deal with 2016 Olympic champion Sharon van Rouwendaal of the Netherlands who finished second in the 200m butterfly in 2:12.31.

The men’s race may be even faster with Italian Olympic 1500m champion Gregorio Paltrinieri facing off with America’s Jordan Wilimovsky and other blazing fast crossover swimmers like Ferry Weertman.