Swimming For Sammy In Santa Monica 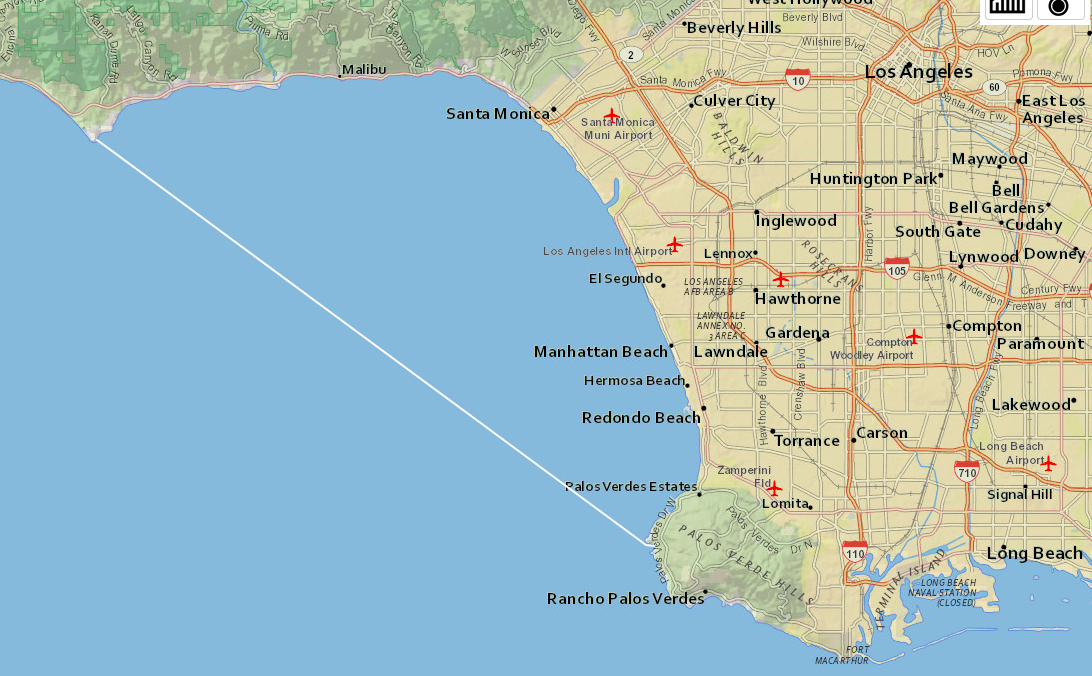 On April 15th Sam Howell was on a bicycle ride in Malibu, California in preparation for the upcoming AIDS Lifecycle ride when the front wheel unexpectedly fell off his bike. He broke his neck and was immediately paralyzed. Sam fractured multiple vertebrae and was airlifted to UCLA for a 6-hour surgery where his neck was fused from C2-C6.

Sam is now learning to use his body and get all the skills and resources he needs for life out of the hospital.

Sam helped crew his sister Kate Howell’s first Catalina Channel crossing. “Sam been has always been supportive of my swimming and helped crew my Catalina channel crossing and supporting him on this journey as been an honor for me. I have never been more proud to be his sister. My goal with this swim is to raise enough to cover his initial days [in a care facility] as well as funds to cover his medical expenses and increased costs of living,” says Kate.

Amy Appelhans Gubser, a Pediatric Intensive Care Unit neonatal nurse at the UCSF Benioff Children’s Hospital in San Francisco and a former age group swimmer who has forged a prolific marathon swimming career in her late 40’s, is also swimming for Sam.

For her 50th birthday, Gubser will attempt tonight to become the third person in history to swim 27 miles (43.45 km) across Santa Monica Bay between Point Dume in Malibu and Lunada Bay on the Palos Verdes Peninsula [where many Catalina Channel crossings finish] as another fundraiser for Sam’s medical expenses.

Gubser grew up close to the area and is very familiar with the local marine environment. She is looking at a possible 14-16 hour crossing that she is using as a training swim for her upcoming North Channel crossing between Northern Ireland and Scotland later this year. 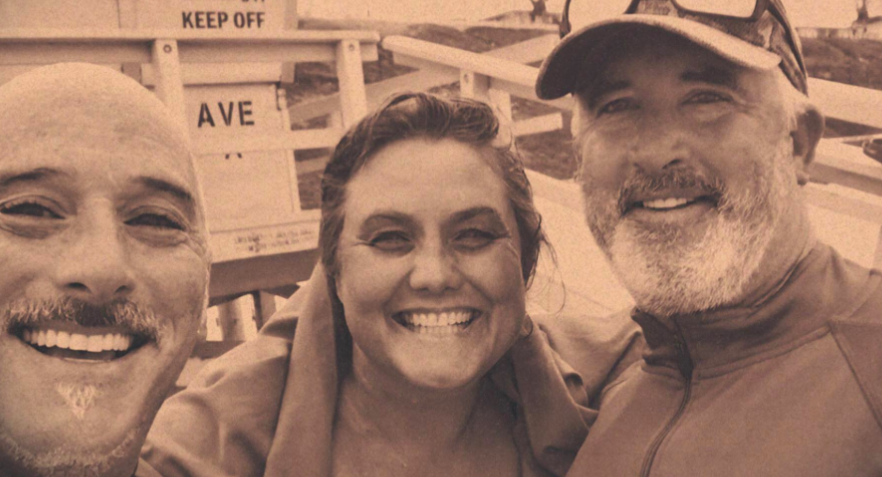 This swim has only been crossed twice before: by Forrest Nelson and Jen Schumacher, two other California swimmers.

Nelson and Schumacher pioneered the swim in a 2013 tandem crossing, completed in 13 hours 10 minutes.

Her swim tracker is posted here.

Amy will be escorted tonight through tomorrow late morning by Greg and Shannon Davey on kayaks with Michael Chandler serving as her escort boat skipper.